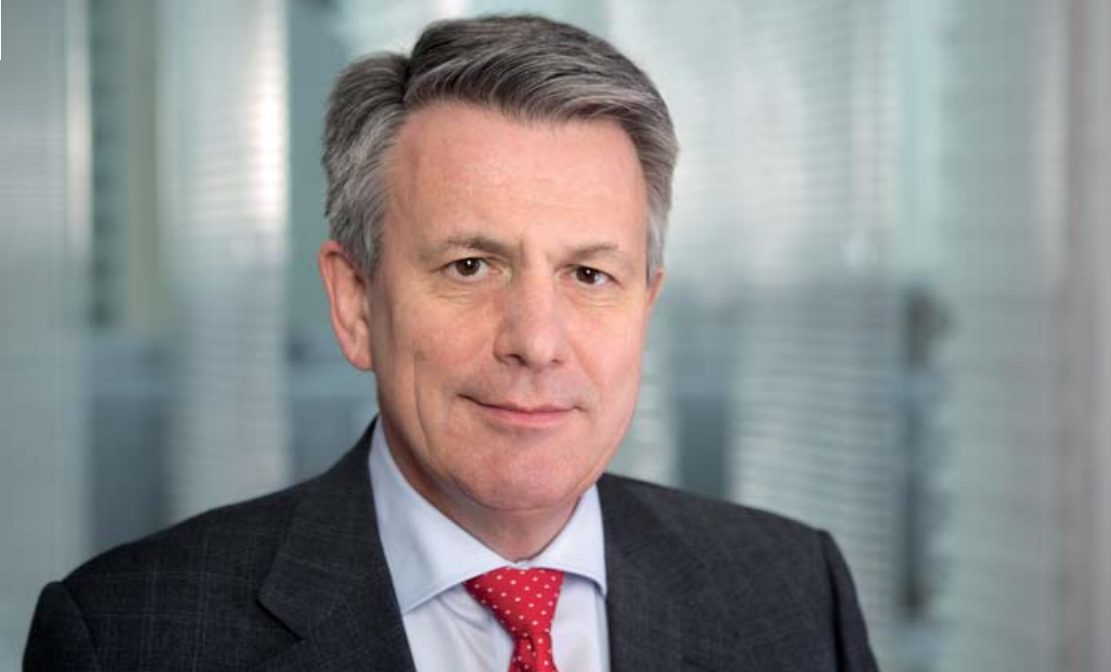 A leaked copy of a speech by the head of Royal Dutch Shell, to be given to an oil industry dinner Thursday night in London U.K., shows the CEO urging his petroleum colleagues to introduce “realism and practicality” into public debate on climate change and energy.

The speech has since been posted to Shell's website.

"What can we as an industry do to help clear the way for a more informed debate?" CEO Ben van Beurden says in the prepared speech. "In the past we thought it was better to keep a low profile on the issue. I understand that tactic, but in the end it’s not a good tactic."

"The debate about the future of energy is not always very balanced, partly because we keep such a low profile and there’s so little dialogue within our sector.”

"You cannot talk credibly about lowering emissions globally if, for example, you are slow to acknowledge climate change; if you undermine calls for an effective carbon price; and if you always descend into the 'jobs versus environment' argument in the public debate."

Photos of the CEO at the International Petroleum Week dinner have appeared on Twitter.

“Yes, climate change is real. And yes, renewables are an indispensable part of the future energy mix. But no, provoking a sudden death of fossil fuels isn’t a plausible plan.”

Shell’s 2013 global sustainability report showed that only a sliver of current energy demand is met by renewables, such as wind or solar.  The company expects that category to grow slowly, but with fossil fuels to remain the dominant energy source by mid-century.

The Shell report also highlighted the company’s social and economic benefits in oil producing regions such as Iraq, Nigeria, and Canada’s oil sands, where the company is a major player.

“The scale of the global challenges that the world faces is too great for one company, or one sector, to resolve,” stated Van Beurden in the report.

“Global demand for energy is rising as populations grow, living standards increase and urbanization intensifies. There will be greater stress on the essentials of energy, water and food, which is likely to be exacerbated by climate change,” he added.

The Vancouver Observer also recently confirmed that the energy giant sailed its Arctic Challenger barge into the Port of Vancouver – a platform for dealing with catastrophic underwater oil spills like the BP Gulf of Mexico disaster.

BigOli is NOT just guilty of

BigOli is NOT just guilty of environmental crimes -- but also they are virtually single handedly guilty for the economic scheming and cheating that has caused most of the turmoil in the Middle East. . The time has come for the misdeeds of Corporate Governance to be expressed NOT only in money, but also in HEAVY jail time -- and THAT idea to extend to the persons of the major shareholders who knew or should have known what was going on ! ! !