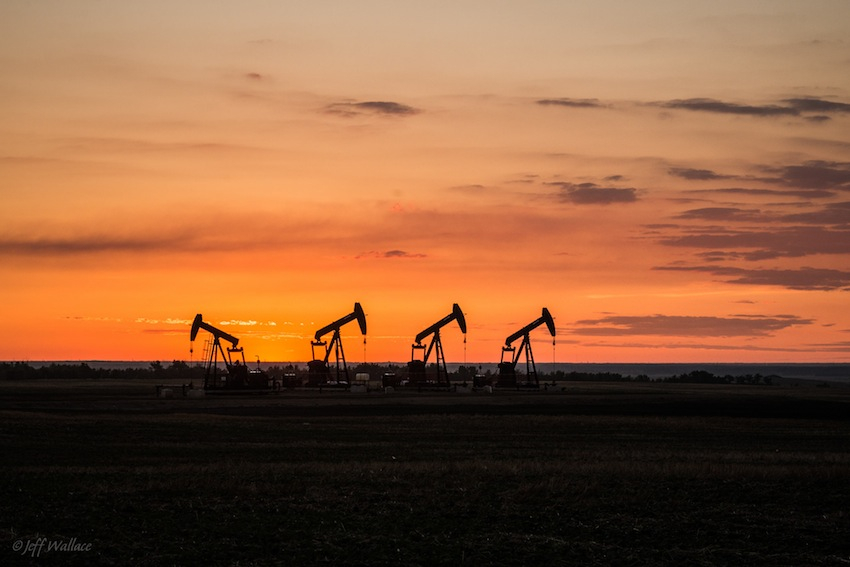 Dozens of Canada’s top scholars are urging a sweeping remake of how the country produces and uses its energy in a necessary effort to wean itself off fossil fuels.

But don’t worry, they say. This will hardly hurt at all.

"The main theme of this is to create a positive vision of the future," said University of Lethbridge Prof. Bryson Brown.

"A 30−year time frame for getting really low with our carbon emissions is not as dramatic a transformation as some people may fear."

Brown is one of 59 scientists, economists, engineers, sociologists, architects and philosophers from all 10 provinces who collaborated on a report released Wednesday. It was developed to inform public debate for December’s climate meeting in Paris and proposed ambitious targets.

Canada needs a price on carbon, the report suggests. Emissions should be cut by up to 28 per cent over 2005 levels by 2025 and by 80 per cent by 2050. By 2035, Canada’s entire electricity grid should be completely low−carbon.

The good news, the scholars write, is that we’re most of the way there.

"This is not a big step," said James Byrne, a University of Lethbridge climatologist.

More than 75 per cent of Canada’s electricity grid is already low−carbon, he said. All that it would take to go the rest of the way is better transmission capacity between adjoining provinces and some backstopping by renewable sources such as wind or solar.

"It doesn’t have to be a national transmission grid," he said. "We really do not have to build the C.P.R. across the country."

The report brims with other proposals.

"It’s going to cost us about one per cent of GDP," said Byrne. "But it’s going to save us four or five times that in health and environmental costs."

Many of the ideas already exist elsewhere in Canada or the world. Applying them nationwide, said Byrne, would reduce greenhouse gas emissions enough to more than cover growth areas such as Alberta’s oilsands.

"If Alberta was to jump on board with renewable development in the south, it would create tremendous economic diversification. And that greenhouse−gas reduction would probably cover our carbon footprint from the oilsands."

Low−carbon policies should be enacted as soon as possible, the report urges. Delays just open the door to more high−carbon energy and infrastructure projects that lock Canada into the status quo.

Countries around the world are reducing their carbon dependence, from Europe to China to the United States. And it’ll happen sooner than anybody thinks, Byrne said.

"We are actually going to decarbonize awfully quickly."

And, said Brown, it’s not something to fear.

"Energy systems become part of the background and we take how they work for granted and it’s hard to imagine changing them. But, historically, there have been massive changes in energy use and how energy is produced.

"Part of the idea here is to show that it’s not beyond us to make these kinds of changes. It’s the kind of thing that has happened."