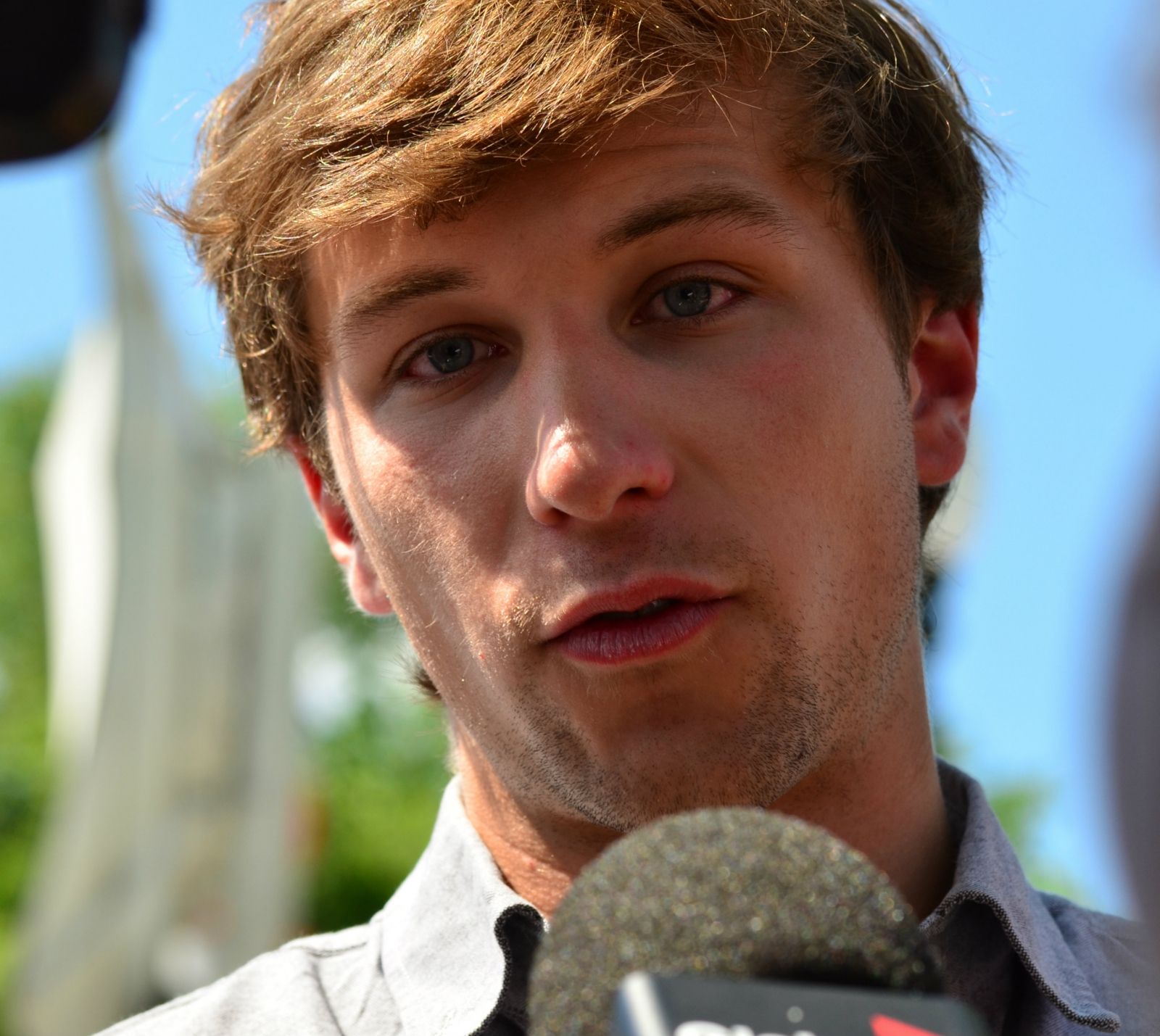 MONTREAL — The NDP and the Liberals must stand against the Energy East pipeline if they hope to have success in Quebec come federal election time, says one of the faces of the province’s 2012 student movement.

Gabriel Nadeau-Dubois, who surged to prominence with his articulate defence of low tuition, is lending his reputation and name recognition to stopping TransCanada’s plan to pump Albertan oil through Quebec.

"There are 78 federal ridings in Quebec," Nadeau-Dubois said. "If they want these ridings, they are going to have to have a position that reflects the opinions on the ground."

Polls indicate most Quebecers don’t favour the project but it’s unclear how pipeline politics will play as an election issue.

Nor is it clear if Nadeau-Dubois, 24, who helped students win the tuition fight in 2012, will be able to thwart a pan-Canadian project Trans Canada (TSX:TRP) says will create thousands of jobs and add billions to the economy.

The Liberals favour the pipeline — contingent on certain conditions — while the NDP hasn’t yet decided.

Nadeau−Dubois’ goal is to encourage Quebecers along the proposed route to pressure local governments to reject the project.

It took just one week for his online crowdfunding campaign to raise $400,000 to fight the pipeline. The money went to a Quebec−based anti-pipeline organization called Coule pas chez nous, which translates roughly as Don’t Spill In Our Backyard.

He said the first cheques from the fund will be spent on transporting people to Quebec City for an April 11 protest on climate change, which is expected to draw people from across Canada.

"The students know me from 2012 and I am trying to use that recognition to let them know there is another issue that is very important and the student movement can play a role."

Erick Lachapelle, a political science professor at Universite de Montreal who researches politics and the energy industry in Quebec, says his polling suggests up to two-thirds of Quebecers oppose the Energy East pipeline.

"Quebecers are much more in tune (than other Canadians) with the scientific consensus on climate change," Lachapelle said.

Liberal Leader Justin Trudeau "might see (pipeline opposition) as an opportunity to get votes in Quebec and the same thing for (NDP Leader) Tom Mulcair."

TransCanada says its proposed 4,600−kilometre pipeline will carry 1.1 million barrels of crude a day from Alberta to New Brunswick.

Nadeau-Dubois and others are also concerned about the risk of spills.

TransCanada argues it spends hundreds of millions of dollars every year to ensure its pipelines are safe and that "the exact route will only be established after public and regulatory review."

Guy Caron, the NDP’s deputy critic for international trade, said the proposed route passes through his Quebec riding and his constituents are still making up their minds about the project.

"We haven’t been in favour and we’re not opposed," he said. "We are analyzing the project on its merits."

He wouldn’t confirm if the party will have made a definitive stance by the fall election campaign.

Stephane Dion, a Liberal MP and former environment minister, said, "We say yes (to the pipeline) if it’s done well, and if it’s not done well it’s no."

He said TransCanada needs to address the environmental, economic and social concerns raised by the Quebec government and various groups.

Dion said the primary issues in the campaign will not be Energy East but "a strong economy and an honest government."

Nadeau−Dubois said April’s protest is "just the beginning" and he called on students across Quebec to join the environmental movement.

Thousands of students are already set to strike in the coming weeks in Quebec as a protest against the provincial budget cuts and spending caps.

Nadeau-Dubois said he hopes the students will be flexible enough to join his cause.

"We cannot have dogmatism," he said.