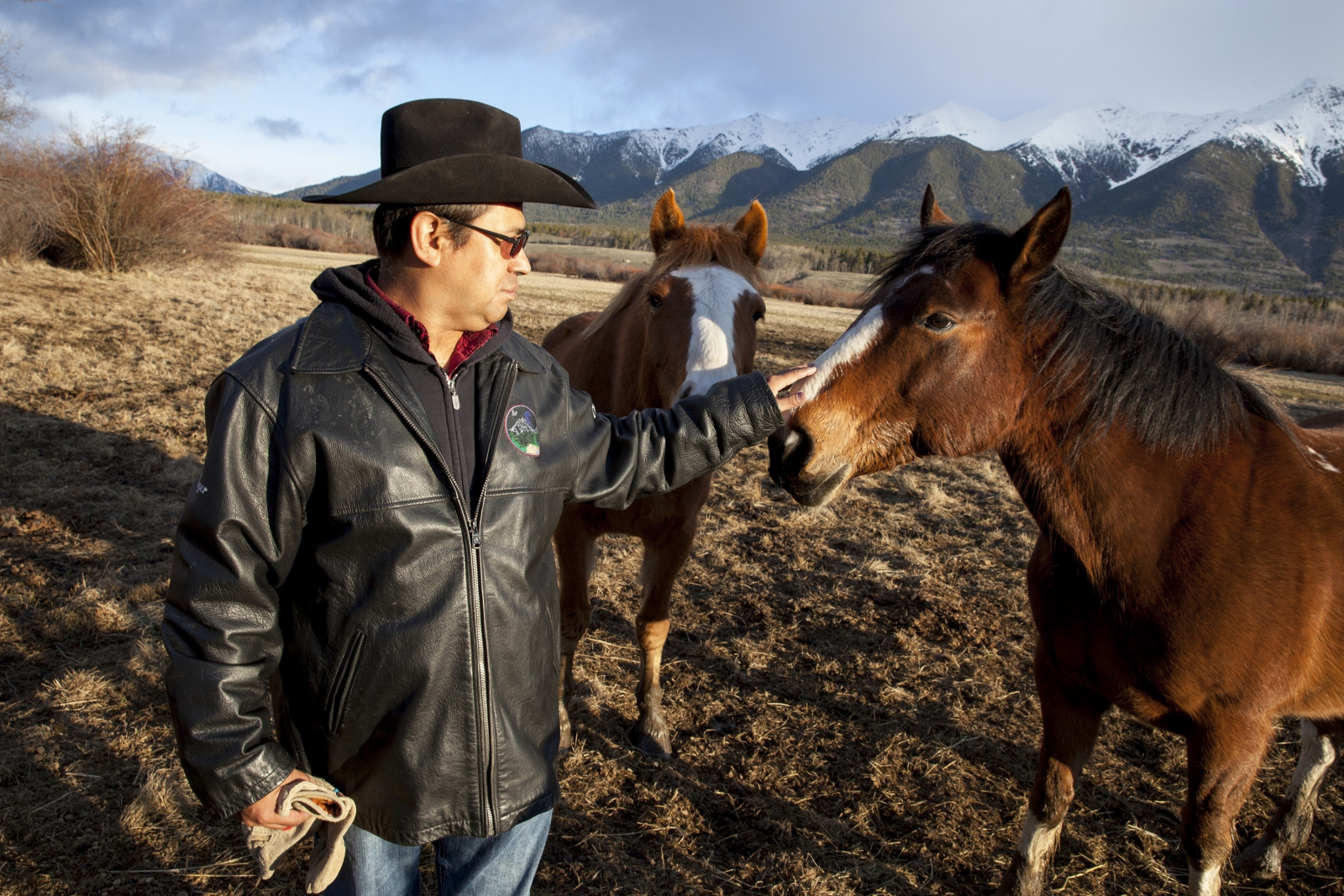 FOI emails show bureaucrats warned against the controversial grizzly hunt, and were confused if they had the Tsilhqot’in on side.

One of the more legally trailblazing tribes in Canada — the Tsilhqot’in — has just declared the BC Liberal government grizzly hunt as unlawful on traditional Aboriginal lands, the Vancouver Observer has learned.

“The hunt is illegal,” said Chief Joe Alphonse, tribal chair of the Tsilhqot’in National Government on Wednesday from Williams Lake in B.C’s interior.

“If [grizzly] hunters come on to Tsilhqot’in title lands, they better check with us,” he added.

The six Tsilhqot’in bands, fresh off an historic Supreme Court land rights victory, sit atop one of B.C.’s fledging recovery of grizzlies.  The landmark ruling last summer requires outsiders to gain the consent of First Nations before impacting traditional territories, including its wildlife.

Chief Alphonse says the B.C. hunting licences handed out for the Cariboo Chilcotin district last year and again this year are “not valid.”

The licences were tripled in 2015 to nine, and were part of a larger Liberal push to surpass 100,000 hunting licences in B.C.

The trigger was first pulled in January 2014 to re-start the controversial hunt in the area after 13 years of being off limits to hunters due to over kills.  Government biologists believe the area’s bears have sufficiently stabilized to allow for a sustainable hunt.