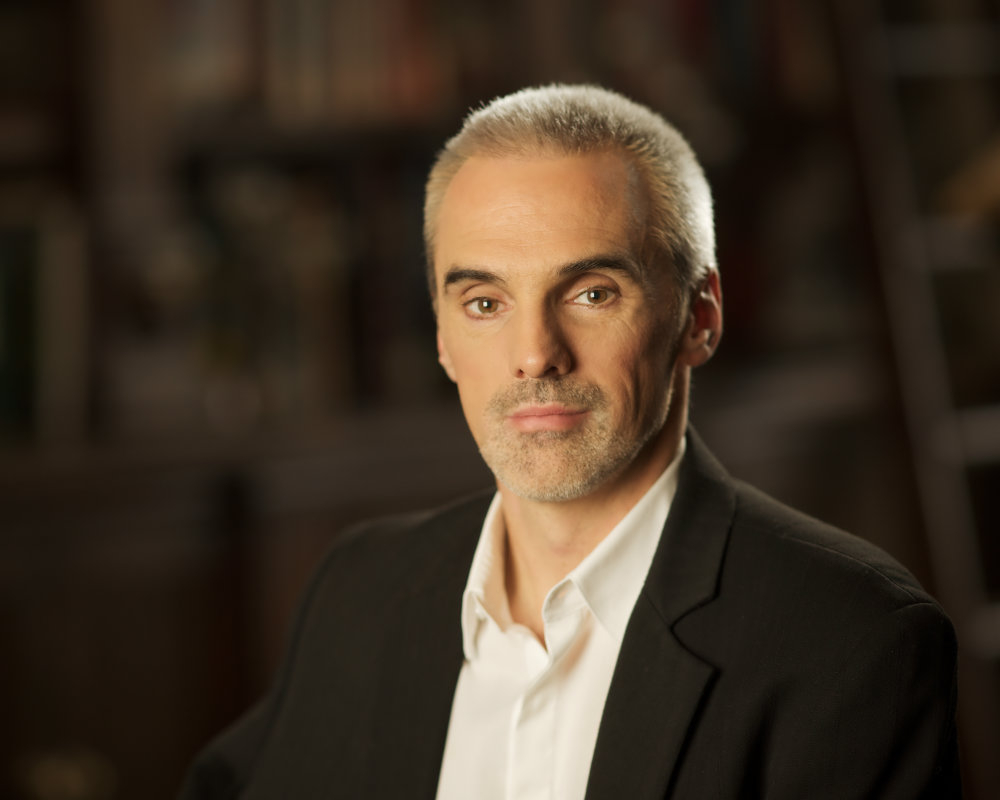 The National Observer is delighted to announce that award-winning investigative journalist Bruce Livesey has joined our investigative reporting team.

Livesey has over three decades of experience reporting on business, politics and public affairs for major Canadian newspapers and magazines— including The Globe and Mail, Toronto Star, The Financial Post and The Walrus, among many others— as well producing television features for the investigative units of CBC News Sunday, The National, and the fifth estate.

In the Q&A below, Livesey talks about having a recent investigative feature axed by a major news network, and what he’s looking forward to in working with The National Observer.

Since 2012, Livesey had been producing investigative reports for Global News’ current affairs program 16X9. Things were going well for him there until he produced a feature, “The Koch Connection,” revealing the power and influence of two American billionaires, the Koch brothers.

The feature was scheduled to run on January 31 of this year. Two days prior, Livesey posted an article summarizing some of the story's findings on Global’s website. The article—which noted that the Koch brothers are one of the largest foreign foreign lease-holders in the Alberta tar sands— disappeared from the site only hours after it was posted.

The 16X9 feature was then pulled by Global News executives, and did not air as scheduled.

Media critic Jesse Brown ran an article on his Canadaland blog on Global’s decision to pull the documentary— in which Brown asked hard questions of Global News’ Senior Director of Current Affairs Ron Waksman. The article ran on February 5, and Livesey’s contract with Global was terminated the next day.

So what exactly happened with the Koch brothers feature that you’d done for Global’s 16X9 program?

The short version is that I was working as an investigative TV producer at Global TV’s program 16X9. I convinced them to do a story on the Koch brothers, and they pulled it a couple of days before it was supposed to air. Jesse Brown of Canadaland did a story on it that made them look bad, and they fired me the next day.

You were a freelancer for 16X9, but did you have a regular gig, with upcoming projects in the pipe that they cancelled on you, or did they basically tell you that you'd never be hired to work for them again?

I was a freelance producer, and had worked for them steadily since late 2012. I had two other stories that I was supposed to finish for this current season — one that was in editing, the other at the research stage. Those were immediately killed. I would have had five stories on the air this season if they had not terminated my contract.

And yes, they made it clear in no uncertain terms I would never work for them again, despite my efforts to try and persuade them to change their mind.

Why do you think they terminated your contract?

I can only speculate on the reason why. Perhaps they were embarrassed, or perhaps they thought this was an effective way to kill the story. I don't have first-hand knowledge of the real reason.

Out of all of this, you’ve come to work for The National Observer. How did that come about?

The Vancouver Observer had done investigative work on the Kochs and the Fraser Institute, and I had some dealings with Linda [Solomon Wood] on that topic. She saw the Jesse Brown article and contacted me and we got to talking. When I was out in Vancouver on assignment for The Globe and Mail I met with her, and it was just good chemistry. I like what she’s doing [with Observer Media Group]. I like what I’m seeing so far and there seems to be real interest in doing investigative journalism.

In a broader sense, working with The National Observer raises two issues about the reality of trying to work in the mainstream media. One, as I discovered at Global, is trying to get stories in that are critical of the oil industry or critical of Harper, and about climate change — well, it’s getting harder and harder to get those stories in.

Second, the old mainstream media model is dying on the vine. The economics of that are not getting any better. So moving in this way to an online publication is an interesting step. I’m curious to see if this mode is the way of the future.

Are there other subjects or stories that you have seen be ignored or censored by the major news outlets?

I’m not sure I’d call it censoring most of the time. But the mainstream media mindset is that there are certain subjects you know to be taboo, and you don’t bother suggesting them to your editors because you know they’ll be rejected. I’ve had longstanding relationships with editors who have published my investigative reporting, but they are certain ideas that I’ve suggested— investigating the big banks, for example— and they just didn’t fly.

Actually, I’ve had a career where I’m kind of shocked half the time at what I get away with. My book Thieves of Bay Street was very critical. I did a piece for The Globe and Mail’s Report on Business magazine on Gildan Activewear recently and that was a strong, critical story. They sent me to Haiti and I interviewed the people in the slums and they printed it. And I think they were very happy with that, because I’m one of the few guys who does that stuff.

With the Koch brothers story, it was a pretty critical story that we’d gotten through the system. Almost.

But to date I’ve been very lucky and I’ve done a lot of stories I’ve been happy with. I worry, having said all that, that it’s getting harder to do. I thought Global was the last place I could do this work and still get paid a living wage. It was disheartening to get canned there. Before Linda came along with this offer I was looking at a possibly very bleak existence in the media.

Are there any particular stories you want to pursue right out of the gate at The National Observer?

First, the Koch brothers. We’re going to revisit the story that was killed. And with the election coming up, we’ll be doing more stuff on the Harper government: John Baird cashing in since he departed, some of the murky fellows he’s been in bed with, stuff on who owns the oil sands. That kind of thing.

Toronto being the financial capital and holding itself as the known centre of the universe, a lot of stories will be coming out of there of course. Looking at corporate power, finance and capital, basically power in all of its manifestations, will be what I’ll be focusing on.

Speaking of finance, you’ve done tremendous work in exposing the crimes and failings of Canada’s financial industry, as in your book Thieves of Bay Street. Do you expect that to continue?

I hope so. There are a lot of stories about what happens in Toronto on the financial industry side that don’t make it into the mainstream press.

And people in the business [news] community are usually less than terribly critical. There are a lot of stories they don’t do that deal with the inherent corruption of the financial industry. It’s a culture where they’ve drunk a bit of the Kool-Aid.

For the moment, energy, climate and environment issues —which are some of the most important and compelling stories of our time—will be the main focus, but there is quite a bit of overlap. Take the Koch brothers, who make an enormous amount of money on the stock market trading on oil futures. That’s a part of the oil industry, and a source of wealth, that is poorly understood.

What are you looking forward to most at The National Observer?

I’ve not done a lot of work on the issue of the oil industry, and that’s largely because it was not exactly easy to get anyone to approve a story about it. Even when I was at the CBC we only did one piece at the fifth estate about the oil sands and Kyoto. There just wasn’t a place or appetite to look at the extraordinary environmental damage in Alberta.

It’s true of many of the issues around the energy sector and climate change. It’s the story of our age and it’s only going to get bigger. I’m excited about the opportunity of being able to devote time to this, and that I don’t have to worry about the corporate pressures of a large media organization.

Why do you do this work? What is the most rewarding part of it?

These days in investigative reporting it sometimes can be hard to find! But really the reason I do it is because now and then you get to poke the bear—take on powerful institutions and people who have done bad things, and get a chance to expose them. That’s always been the kick.

It’s not about investigating someone who is cheating on welfare and taking an extra $200 out of the system. It’s about those government agencies and industries who affect thousands or tens of thousands of people, and are detrimental to a wide scope because they’re doing things like producing bad drugs, polluting our rivers or lakes, or engaging in widespread fraud that endangers the life-savings of thousands and millions of people.

That’s the important work that needs to be done and there’s not enough of it being done. And when I get to write a story that is able to do that, that’s gratifying.