Tories struggle to keep power as Albertans head to polls 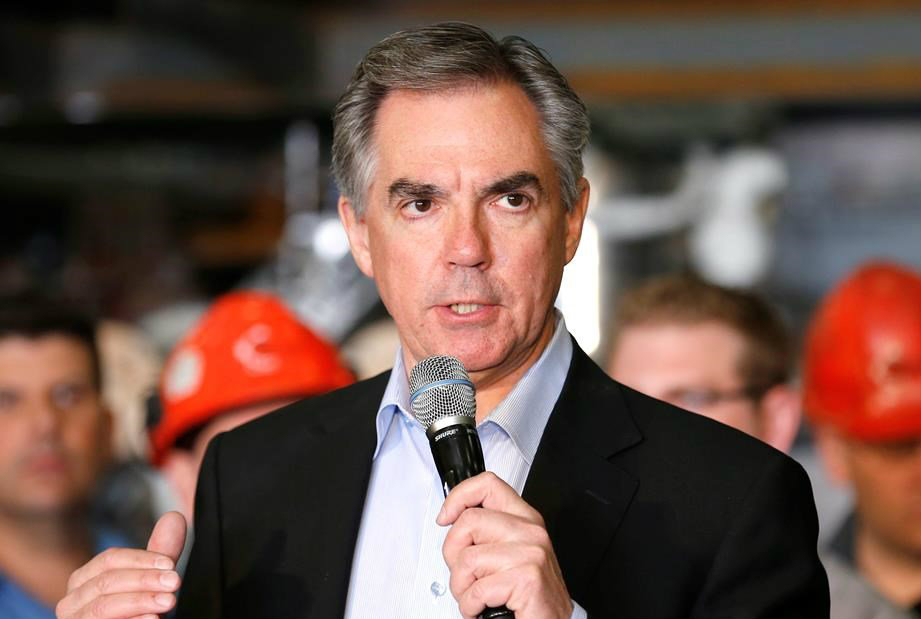 Alberta voters head to the polls today as Premier Jim Prentice and his Progressive Conservatives seek to stave off challenges from both the NDP and the Wildrose party.

A victory would secure a 13th consecutive majority government for the Tories, who have governed since they swept the Social Credit party out of office 44 years ago. The Socred dynasty had itself lasted 36 years.

Prentice dropped the writ on April 7 — a year earlier than necessary under the law — saying he needed a mandate to implement a tough budget that proposes sweeping increases in taxes and user fees and cuts in government spending. The goal is to stop Alberta's heavy reliance on fluctuating oil prices for its revenue.

It was supposed to be a victory lap for the premier, whose party held 70 of 87 seats at dissolution. The Wildrose and the Liberals were both coming off leadership changes and the NDP had never won more than 16 seats in an election.

It hasn't worked out that way.

The Opposition Wildrose has criticized Prentice for not going far enough with spending cuts and has promised it would not raise any taxes. Leader Brian Jean has promised to balance the budget by 2017 through cuts to scores of management jobs, reprioritizing building projects and holding the line on taxes.

The New Democrats have criticized Prentice for going too far with cuts, while sparing corporations and oil companies from tax increases. NDP Leader Rachel Notley says she could balance the books by 2018 through increased taxes on corporations and the wealthy, while still spending more on health and education.

Prentice has ridiculed both plans as unrealistic and has suggested they are based on questionable economic assumptions.

Campaign polls have suggested the NDP will have a strong showing in Edmonton and the party is hoping to have a breakthrough in the traditional Tory fortress of Calgary. The Wildrose support continues to be concentrated in rural areas outside the two large cities.

Notley has had momentum since the leaders' debate that most pundits say she won. She attracted more than 1,000 cheering supporters to a rally in Edmonton over the weekend.

The Liberals, under interim Leader David Swann, ran a low-key campaign that promised to fix long wait times for health care and improve social services for young and old. Swann has said his party may be able to work with the New Democrats in a minority government situation, if it wins seats.

The PCs, the Wildrose and the NDP have all had to deal with controversy during the campaign.

Prentice asked his justice minister to quit cabinet in mid-campaign after Jonathan Denis became embroiled in civil proceedings with his wife that included unproven accusations of violence.

The Wildrose cut loose a Calgary candidate after a blog post deemed offensive to gays.

A Medicine Hat NDP candidate resigned after being charged with assault while campaigning.

Voter turnout, typically low in Alberta, could be in for a turnaround this campaign, if advance polls are any indication. The chief electoral officer said advance voting was up 31 per cent over the last election.