By The Canadian Press | News 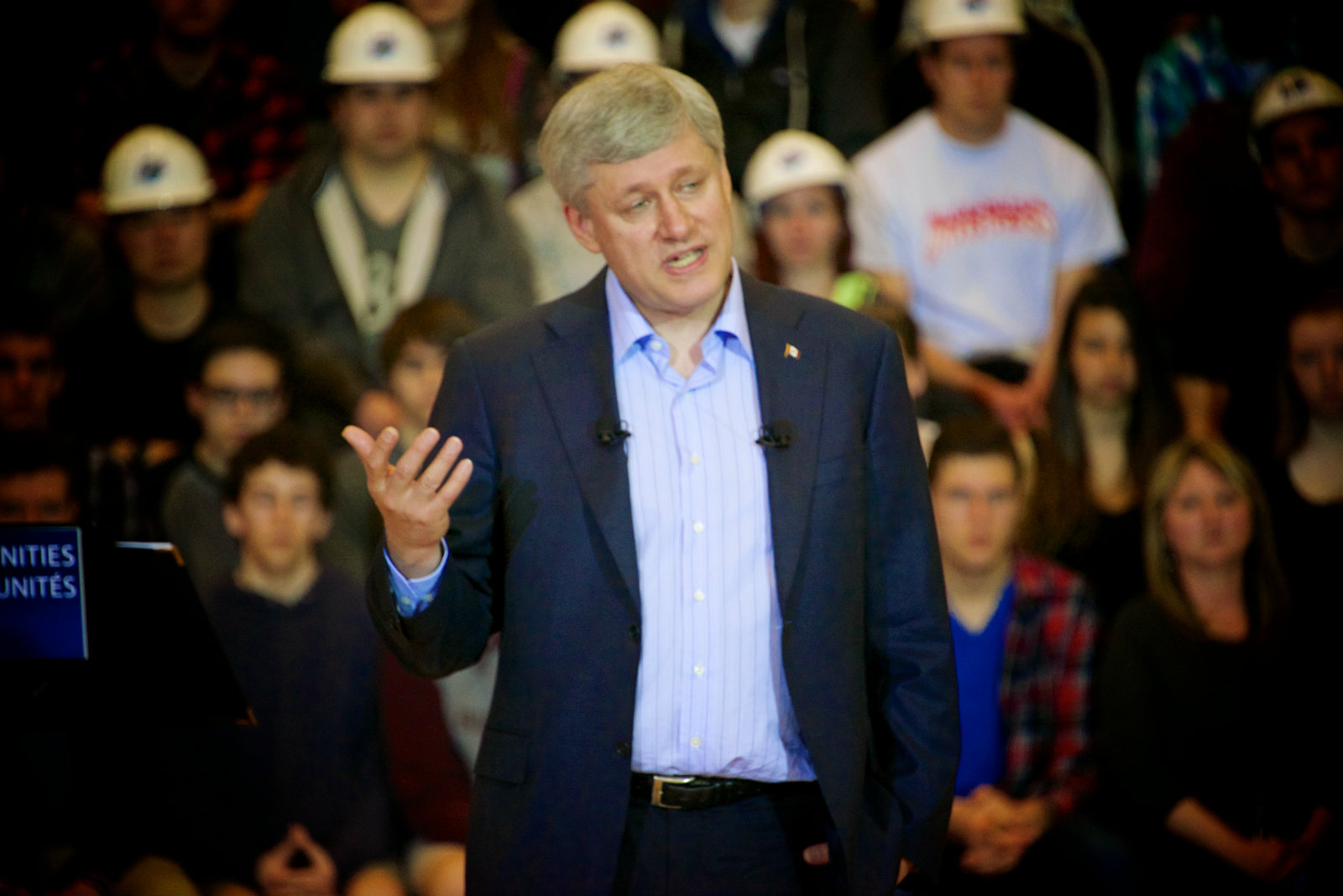 OTTAWA — The Conservative caucus room was described as a morgue Wednesday as federal MPs grappled with political mortality after the New Democrats broke the conservative movement's four-decade grip on Alberta politics.

While they sought to downplay the notion that the NDP upset in Alberta is an omen for this fall's federal election, many also acknowledged the playing field for that campaign has changed.

So-called safe seats just can't be considered safe anymore, said Deepak Obhrai, who has sat in the House of Commons as a Calgary Conservative since 1997 and was re-elected in 2011 with 67 per cent of the vote.

In the last six elections, he didn't face a serious challenge from the NDP, but with all four provincial seats within his riding now held by that party, he expects the next campaign will be different.

"The NDP have become a player, indeed."

The Tories hold 26 of the 28 federal seats in Alberta, though redistribution means there will be 34 up for grabs this fall.

The Conservative Party says it has candidates nominated in all but one riding.

Polling suggests the New Democrats and Liberals are nearly tied for second place in the province, with support for the federal Conservatives at 41 per cent.

In the final weeks of the provincial campaign, many Conservative MPs fiercely and publicly warned about the perceived dangers of an NDP government, but they dropped the subject on Wednesday.

Though the NDP led many of their statements in question period with gleeful references to the provincial victory, the Conservatives instead focused on Liberal leader Justin Trudeau's recent economic policy announcements.

"It was more like a morgue," was Justice Minister Peter MacKay's description of the mood among Tories on Wednesday in contrast with the guitar-playing party that was the NDP caucus meeting.

But many Conservatives took solace in the fact that the provincial election results suggest their base is secure — taken together, the Progressive Conservatives and Wild Rose Alliance secured 52 per cent of the popular vote.

"The NDP will be reinvigorated. So they will be even more of a force on the ground," said Leon Benoit, the Conservative MP for Vegreville-Wainwright.

"Are Albertans, you know, changing their thinking towards left-wing thinking? No."

Ontario's David Tilson compared it to the 1990 provincial election in his province in which David Peterson and the Liberals were ousted by the NDP under Bob Rae.

Jim Prentice, the Alberta Tory leader, resigned his job and his seat Tuesday night. He was once considered a potential future leader for the federal Conservatives but that's likely in doubt.

What happens with the conservative movement in Alberta could be divined by the by-election to replace him, some suggested.

It was the aftermath of an Ontario by-election in 2003 that convinced then-Canadian Alliance leader Stephen Harper to merge with the federal Progressive Conservatives when the Alliance candidate lost despite intense efforts.

MacKay was at the helm of the PCs during the merger and said there are lessons for provincial Tories to consider.

"We certainly lived that experience here in Ottawa."

Harper sent his "sincerest congratulations" to premier-designate Rachel Notley, saying he looks forward to working with "future premier Notley on issues of importance for Albertans and all Canadians" such as jobs and economic growth.