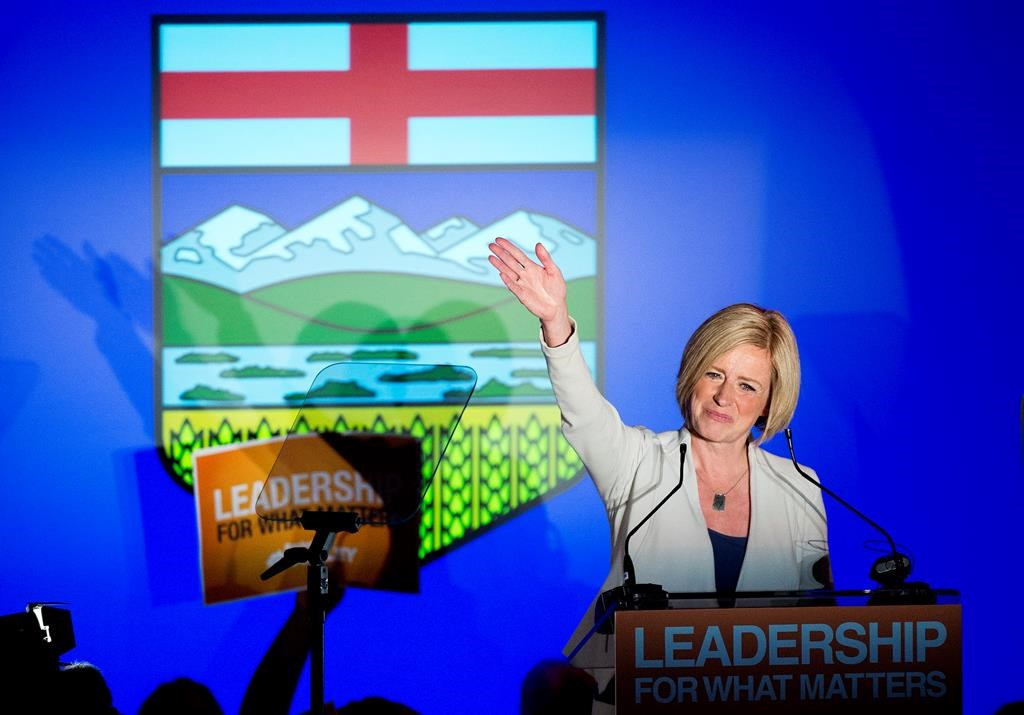 In April 2014, I had my first chance after joining Insights West to ask a voting question to Albertans. At the time, 50 per cent of decided voters said they would cast a ballot for the Wildrose Party. The long-governing Progressive Conservatives, struggling to find a leader after the resignation of Alison Redford and facing an electorate that was upset over the preposterous decision to change the province’s license plates, were at 21 per cent. The New Democratic Party (NDP) sat at 16 per cent.

The fall of 2014 brought Jim Prentice back to Alberta, and the Progressive Conservatives climbed to 35 per cent in November and 42 per cent in December, at a time when the new PC leader and Premier lured several Wildrose Party members to join him.

The budget presented in March 2015 changed everything, and provided many opportunities to see that “pulling the trigger” would be suicidal for the Progressive Conservatives: 53 per cent of residents decried the idea of an early election, 59 per cent called the government’s actions on the budget “unjustified”, and 78 per cent expected the budget to have a negative effect on their household. It was not a surprise to see Prentice’s approval fall from 52 per cent to 29 per cent.

Why hold an early election that people did not want to go through, immediately after a budget people hated, with a leader whose numbers were starting to tank? It did not make any sense. It also left the incumbent party without two weapons that have been used extensively to hold on to power: the opportunity to demonize an opponent, and time to develop a strategy to counter discontent.

In this background, NDP leader Rachel Notley began to climb steadily. Her approval rating rose to 41 per cent before the writ was dropped, higher than any other party leader, as residents were processing the budget. The NDP jumped to 22 per cent in March, but this early surge was lost in the tight race that seemed to be developing between the Progressive Conservatives and the Wildrose Party. Data-less pundits, aided by susceptible columnists, questioned the validity of polls. It was a natural reaction to numbers that, even at that early stage, were challenging preconceived notions.

Then came the campaign, and it mattered. It closed with indicators that few data analysts could find fault in. The NDP became the clear frontrunner with the support of two-in-five decided voters, 82 per cent of residents wanted change, and 37 per cent of Albertans saw Notley as a better head of government than the other party leaders. This trifecta is crucial for an opposition party that seeks to defeat an incumbent.

These numbers did not stop the armchair scrutiny. There were suggestions that any gains for the NDP would come from younger voters and those in the lowest income bracket. The numbers, however, told an entirely different story. Albertans aged 55 and over, who were overwhelmingly supportive of the Wildrose Party in April 2014, were now firmly in the NDP column. The shift was real.

In addition, 43 per cent of Albertan voters in the highest income bracket (those living in households earning more than $100,000 a year) said they would vote for the New Democrats in the final days of the campaign. The vote for change was no longer a matter of ideology. It solidified after Notley established an emotional connection with voters.

So, what did we learn? First, it was imperative to keep polling until the end of the campaign. We did this a Insights West in Calgary and Edmonton in 2013, and knew what would happen. Stopping a week before—like we did in Vancouver and Surrey—left us with dated numbers that, regardless of the explanation, were still be interpreted as an “election call”.

In 2012, the “Lake of Fire” controversy moved voters from the Wildrose to the Progressive Conservatives in the final weekend. The NDP did not go through any wild swings as Albertans waited for their chance to cast a ballot.

The second lesson is that a true analysis needs to go far beyond the horserace. It would have been hard to imagine last year that Alberta would be the host for an election that combined the perfect wave for the NDP: colossal sentiment for change, positive momentum for a leader and superiority on issues over an incumbent. Then, and only then, it is time to dissect voting intention.

The third, and biggest lesson, is that there are still many professionals in our country who remain ready to stand by their data before, during and after an election. The criticism of the past was warranted and valid. Doing nothing, or doing less, is not an option. Sticking the neck out is a far more virtuous exercise than predicting the past the morning after. Properly collected and analyzed data will be superior to gut-based commentary. Nineteen times out of twenty.