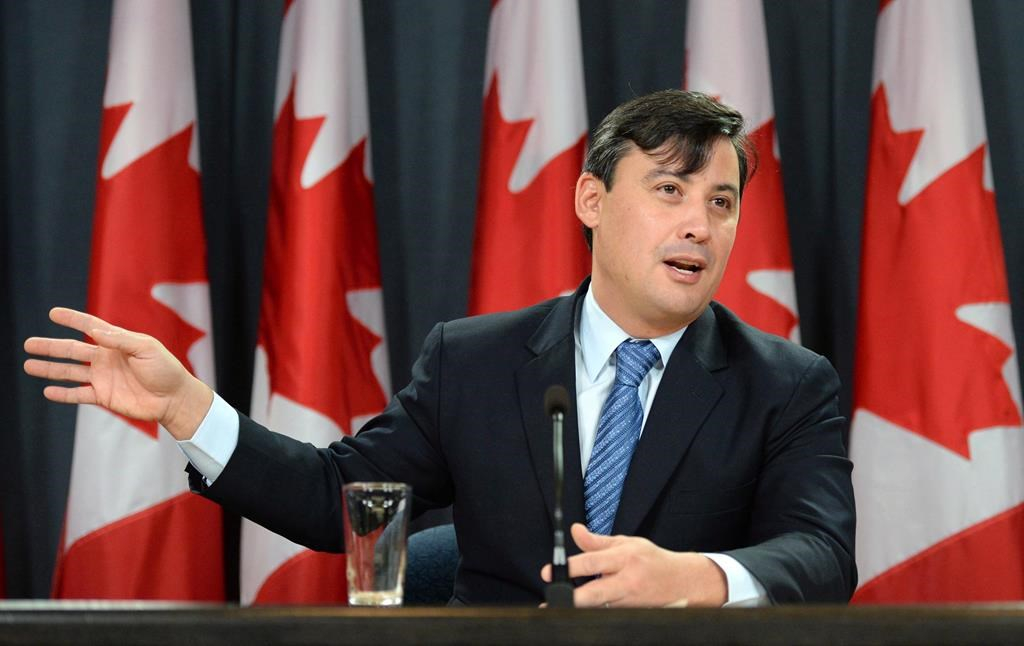 The act is billed as a way to rebalance power between members of Parliament and party leaders.

But Conservative Sen. David Wells, a member of the Senate rules committee, is accusing Chong of "torquing" a bill that is actually bad for democracy.

Wells' main beef with the bill is a section that would allow MPs in a caucus to trigger a leadership vote, and then to potentially vote to eject the leader. Other Conservative and Liberal senators have also expressed concerns.

Chong watered down the bill when it was going through the Commons earlier this year, so that after an election each party could decide on the percentage of signatures needed to trigger a vote or whether to even have such rules in the first place.

But Wells says it's inappropriate for MPs to overturn decisions made by party members and of the larger public who select leaders.

"We celebrate that millions exercise their democratic right in our electoral system to choose which party — and therefore leader, governs," Wells wrote in an open letter.

"To dismiss the will of the grassroots and the electorate under the cloak of 'reform' by a small cabal of disgruntled is an affront to democracy."

The private member's bill would also allow MPs the power to suspend and readmit fellow caucus members, and to select a caucus chairman.

Finally, it would also remove the leader's veto power over election candidates in the Canada Elections Act.

Chong has warned that any amendments brought forward at the Senate level would essentially kill his bill, since there remains so little time for it to get through the legislative process before Parliament recesses for the summer and for the election.

He has also been critical of senators who have challenged the legislation, reminding them that the bill was passed by a vast majority of MPs from the three major parties.