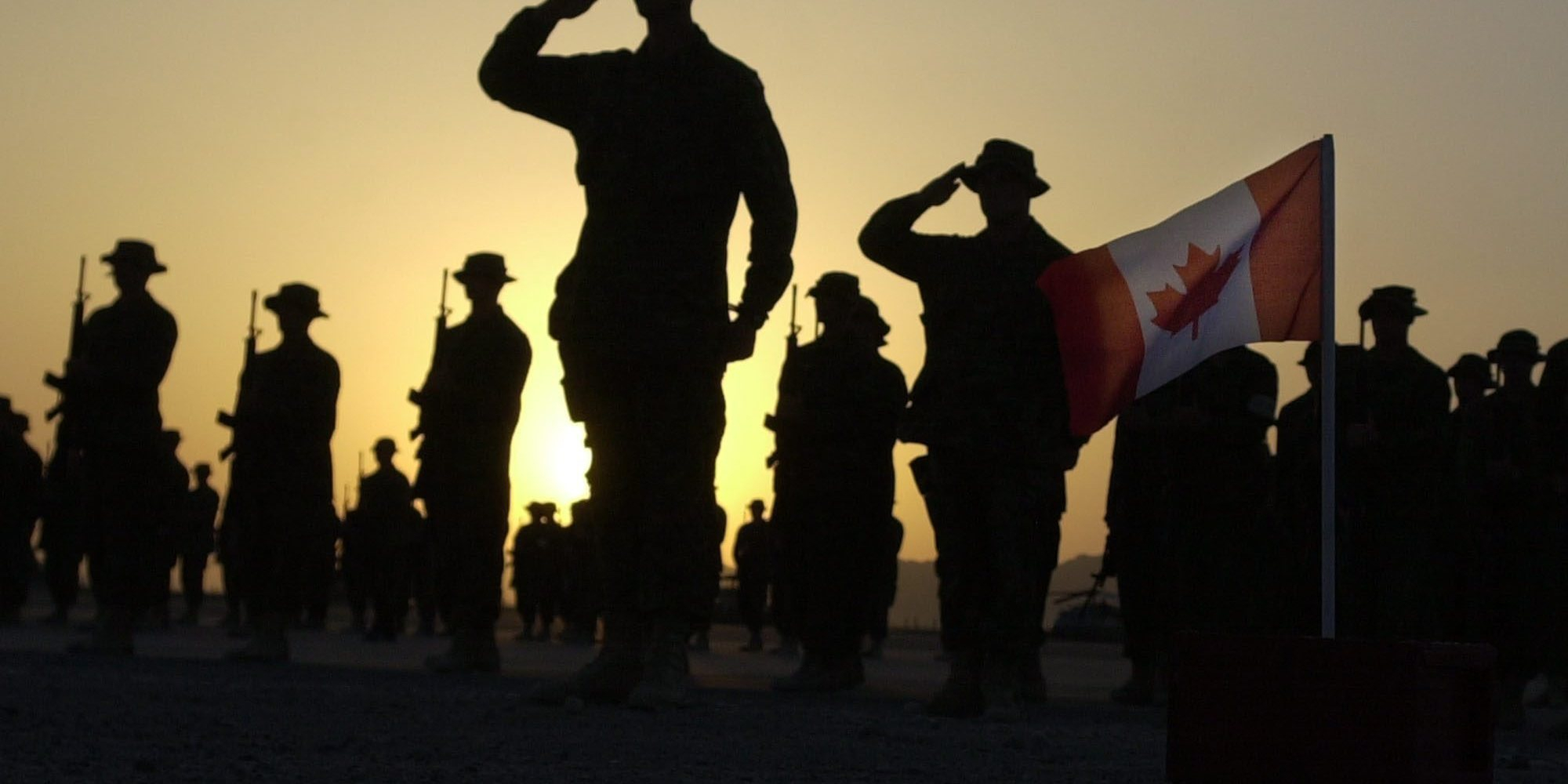 Soldiers calling the Defence Department in search of their service pins are being told to please hang up and not try their call again.

A toll-free number widely advertised by the military as being the contact point for those looking for a service pin, I.D. card or other records, hasn't been accepting messages since late April.

Instead, after a perfunctory greeting, callers hear this message:

"Unfortunately, due to significant human-resources constraint, this line is not being monitored at this time."

Soldiers usually receive a package including their pin, ID cards and other records upon leaving the military. If they lose them, they can get replacements by filling out a form and sending it in with the appropriate fee.

One former reservist said he's been trying to get replacements for five months.

Colin Rowe, 66, sent in the required form and money order, but when he hadn't heard anything, he started digging.

"I actually started off quite cheerfully making my calls, but as time went on, you get this anger that starts rising," he said.

It would be one thing if the message just said the line wasn't being monitored, but another to be told it's because they don't appear to have the resources to help, he said.

As part of the government's deficit-slashing plan launched in 2012, the Defence Department was told to cut $692.4-million from its budget that year and $1.1-billion a year after that.

Over 5,000 people have left the department in the last three years as a result, said John MacLennan, the head of the Union of Defence Employees.

One impact of those losses is not having a live person at the other end of the phone to help, he said.

"That's a simple service but it means a lot to a soldier," he said.

After a call from The Canadian Press inquiring about the voice mail message, a spokesperson for the Defence Department said the phone number will no longer be listed as a point of contact and the voice mail will be updated to provide clearer instructions on how to get help.

The line stopped being monitored because it wasn't an efficient way to handle people's requests, the department said and e-mails are now the preferred point of contact, because they allow for better tracking.