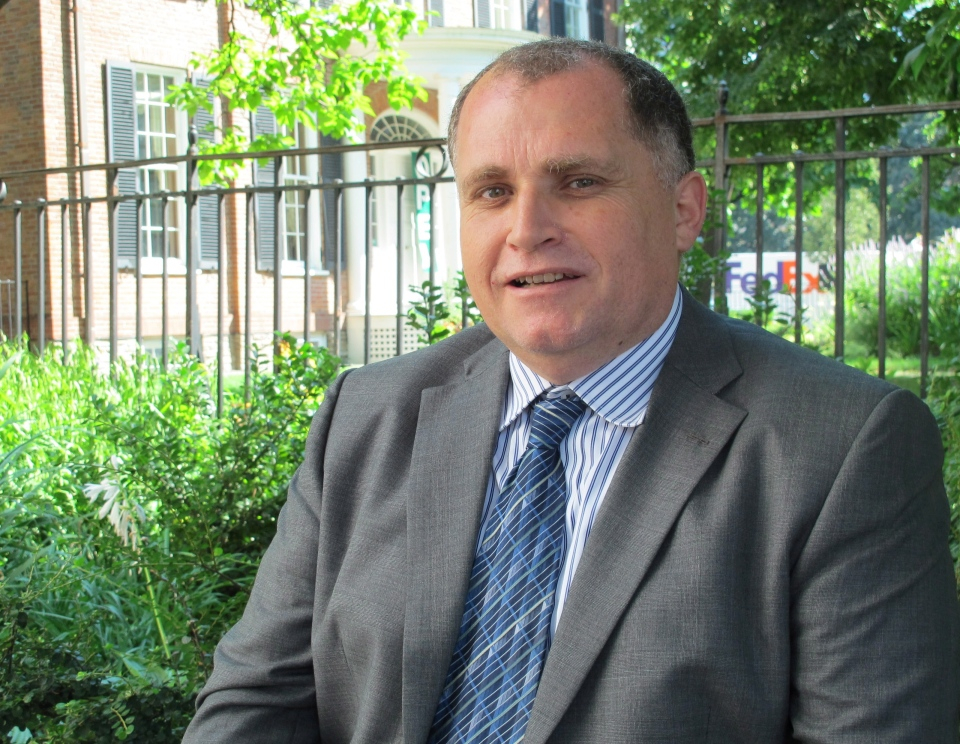 Lawyer and constitutional expert Rocco Galati condemned Bill C-51 as a “dictatorial piece of legislation,” ahead of Tuesdays' Senate vote on the controversial bill to increase government powers to monitor citizens.

“We already have criminal provisions against terrorism, now they’ve made it a ‘thought crime’ if one is critical of the government. They’re trying to stomp out free speech,” said Galati, who previously said Bill C-51 would create "a modern day Gestapo," at a protest in Toronto on May 30 that formed part of a National Day of Action against the proposed legislation.

The Italian-born lawyer compared the law to dictatorial legislation introduced by fascist Italy and Nazi Germany in the 1930s.

“I’m saddened and disgusted that our democracy has come to this, a dictatorship.”

He vowed to challenge C-51 in court if the Senate votes in favour of the legislation.

Bill C-51 was first proposed by the Harper government in January, following the Charlie Hebdo massacre in France and terror attacks against Canadian soldiers last October.

An extension of existing post 9/11 anti-terror laws, the bill’s provisions will make it easier for federal agencies to share information and let police preventatively arrest terror suspects or restrict their activities. Galati warned that the bill, if implemented, would give Canada's government the right to share information with foreign agencies.