By Jenny Uechi in News | June 16th 2015
#5 of 220 articles from the Special Report: Canada's 2015 Federal Election Campaign
Fund this Report 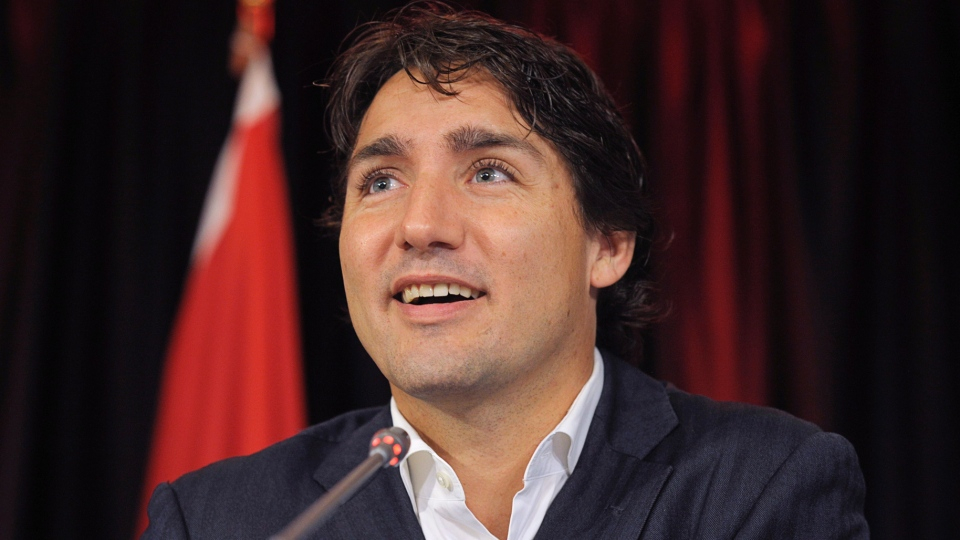 On the party's website Realchange.ca, he outlines the plan. Notably, the party plans to "end" the Conservative government's practice of using "inappropriate omnibus bills to reduce scrutiny of legislative measures."

The Liberals also said they would end government "harassment" of charities through Canada Revenue Agency audits. In recent years, charities critical of the Harper government's policies have been targeted by what many call politically motivated audits. Sierra Club Canada Foundation director John Bennett praised the Liberals' statement, saying "Canadians need and want a nonprofit civil society that's participating in policy development" and that this has been hampered in the last eight years due to the chill caused by CRA audits.

"All the parties represented in the House of Commons, except the Conservatives, believe there is a role for charities in taking part in public policy," he said.

In addition, Trudeau expressed his desire to see an end to the first-past-the-post electoral system. The NDP, meanwhile, has also said it wishes to scrap the current system and switch to proportional representation. The Liberals don't specify whether they would support proportional representation, but say "2015 will be the last federal election conducted under the first-past-the-post voting system" if they are elected.

"As part of a national engagement process, we will ensure that electoral reform measures – such as ranked ballots, proportional representation, mandatory voting, and online voting – are fully and fairly studied and considered," the website states.

"This will be carried out by a special all-party parliamentary committee, which will bring recommendations to Parliament on the way forward, to allow for action before the succeeding federal election. Within 18 months of forming government, we will bring forward legislation to enact electoral reform."

The announcement comes on the heels of new polls showing Trudeau struggling in third place, behind the NDP leader Thomas Mulcair and the Conservative party's Stephen Harper, as the candidate most Canadians view as the best prime minister.