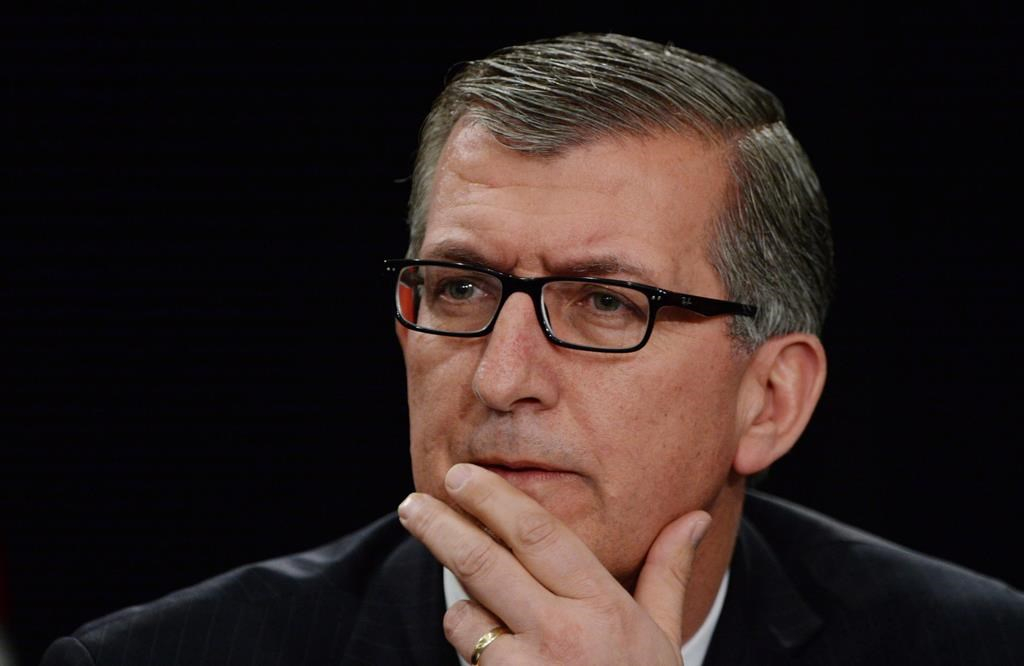 The vice-president of North American exploration for Statoil ASA says development of the remote Bay du Nord site off Newfoundland faces "harsh realities" in a climate that is not business as usual.

Jez Averty told an international oil and gas conference Wednesday in St. John's, N.L., that only the most competitive projects will attract evaporating investment dollars.

"It is not a walk in the park," Averty said.

Bay du Nord can be a winner, he said, but it will take co-operation among all industry players. The Norwegian-based company is committed to continuing those talks but Averty offered no hint that a deal is imminent.

Premier Paul Davis said Tuesday he's optimistic a term sheet to develop the prospect can be reached "in coming weeks."

The parcel in the Flemish Pass about 500 kilometres east of St. John's lies in 1,100 metres of water. It was billed as the largest global find in 2013 with an estimated 600 million barrels of recoverable light crude.

Statoil said earlier this year that Newfoundland is a major exploration focus but that any decision on development of Bay du Nord was likely months or years off.

Since oil prices crashed by almost half over the last year to hover around US$64 a barrel, an estimated $200 billion of investment capital has been cancelled or postponed, Averty said.

Asked in an interview if a term sheet is realistic in coming weeks, he would only say the company looks forward to reaching the best deal possible.

He confirmed that Statoil's exploration drilling program in the region is not expected to finish until next May.