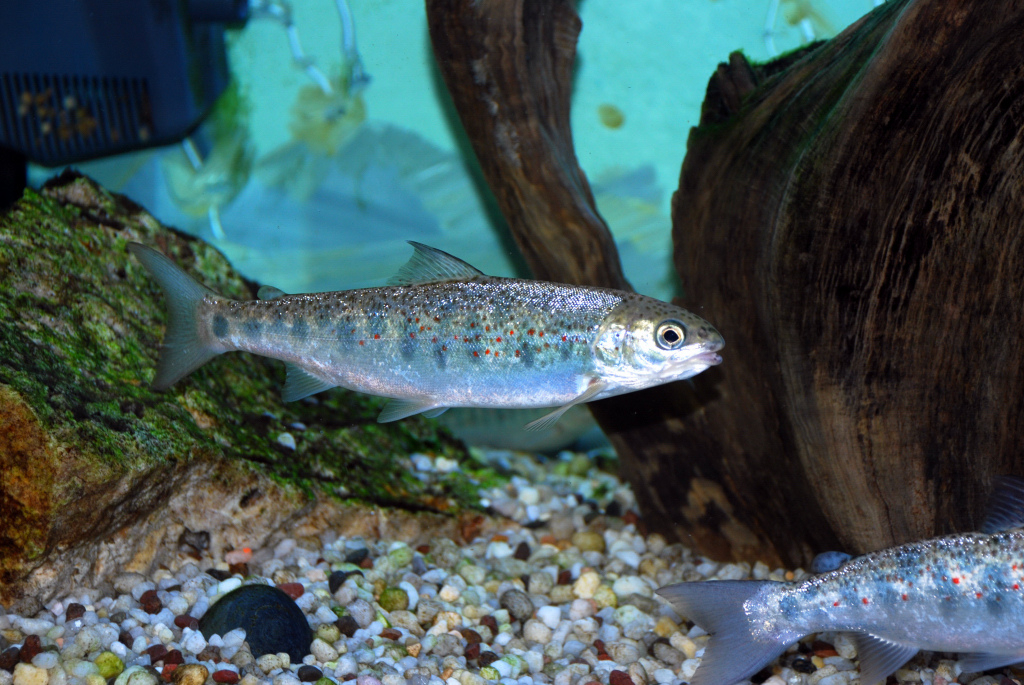 MOUNT CARMEL, N.L. — The Nature Conservancy of Canada says it has protected 64 hectares along the Salmonier River in eastern Newfoundland that include a unique forest lichen and freshwater habitat for Atlantic salmon.

The conservancy says it has purchased the habitat near the community of Mount Carmel-Mitchells Brook-St. Catherines, which supports the threatened population of Atlantic salmon in southern Newfoundland.

It says the land is also one of the few remaining locations on Newfoundland's Avalon Peninsula with untouched forest.

The conservancy says the area has one of the highest fog frequencies in Canada, resulting in a high diversity of arboreal lichens, including the rare boreal felt lichen.

Environment Canada contributed more than $640,000 towards the acquisition.