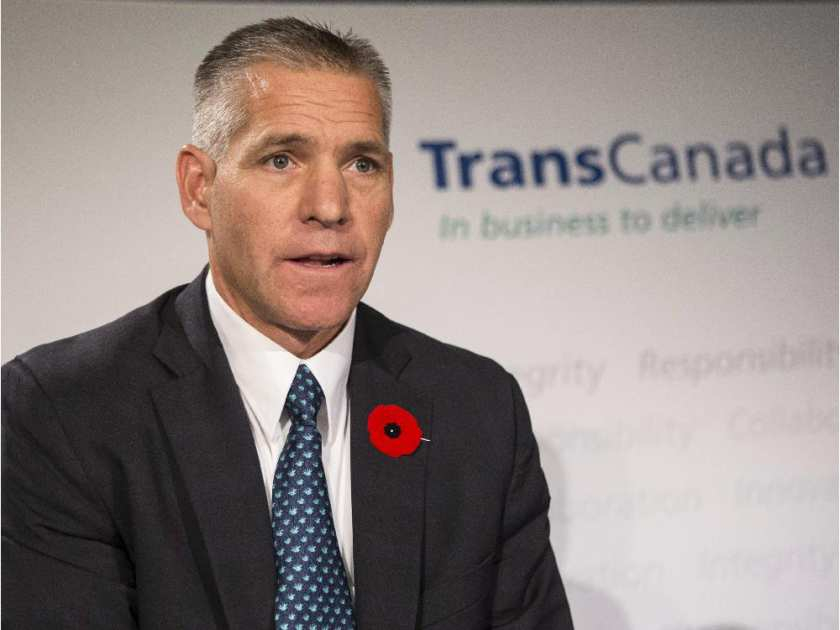 CALGARY — Pipeline company TransCanada Corp. has laid off 185 people in its major projects department, most of them in Calgary.

The positions terminated Tuesday included about 100 full time employees while the rest were contract workers.

TransCanada (TSX:TRP) cut the positions as part of a restructuring of the department as the company looks to control costs and remain competitive, according to company spokesman Mark Cooper.

Cooper said in an email that the company needs to provide low-cost services as its customers have been deeply affected by the current low-price environment that has left companies in the oilpatch struggling.

TransCanada is working to move forward on a number of projects, including the Keystone XL Pipeline and the Energy East pipeline. Both projects have faced delays and regulatory hurdles.

The company has about 6,000 employees across North America.