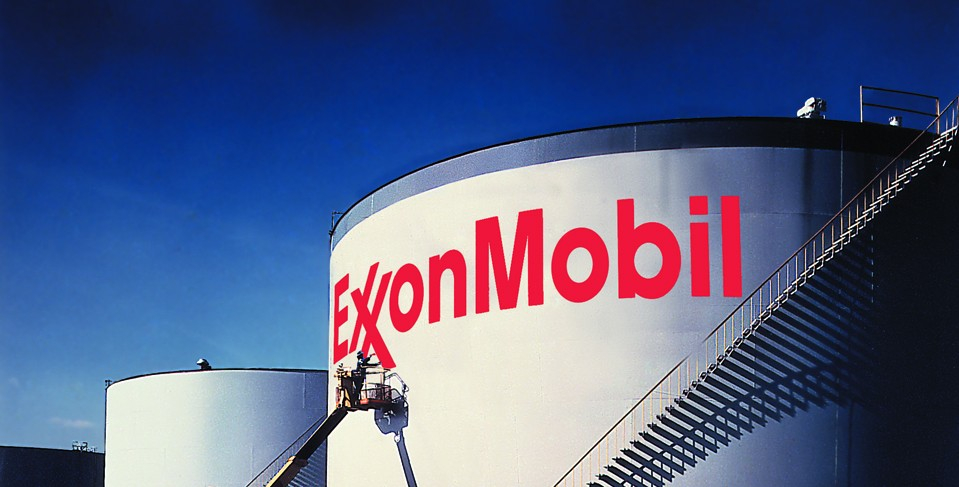 U.S. oil companies used underhanded tactics, such as counting abstentions as 'no' votes and making petty legal filings in an effort to prevent climate experts from being nominated for board seats.

A new measure led by New York City Comptroller Scott Stringer would allow investor groups owning more than three per cent of a company for over three years the right to nominate directors. For 19 oil and gas companies, including Chevron and ExxonMobil, it would mean more accountability on climate change if climate experts were nominated for seats, Reuters reported.

While the non-binding measure passed at two-thirds of the 75 companies targeted — including 15 of 19 oil companies — some corporations went to unusual lengths to block it. Exxon Mobil Corp and Chevron Corp tried to obstruct the proposal by claiming that the New York City pension funds behind this initiative had not shown proof of owning their shares for a full year. The measure eventually passed at Chevron, but failed at Exxon.

Bermuda-based Nabors Industries Ltd, meanwhile, counted non-votes from brokers as 'no' votes against the proposal. Despite these efforts, the proposal passed at Nabors.

Shale oil company Pioneer Natural Resources made a last-minute counterproposal that the ownership threshold for nominating board seats be raised from three per cent to five, and gave shareholders extra time to vote.

Fund managers said the fact that this proposal passed at 15 of the 19 oil companies targeted shows that companies underestimate investors' support for more climate accountability ahead of the U.N. climate conference in Paris this December.