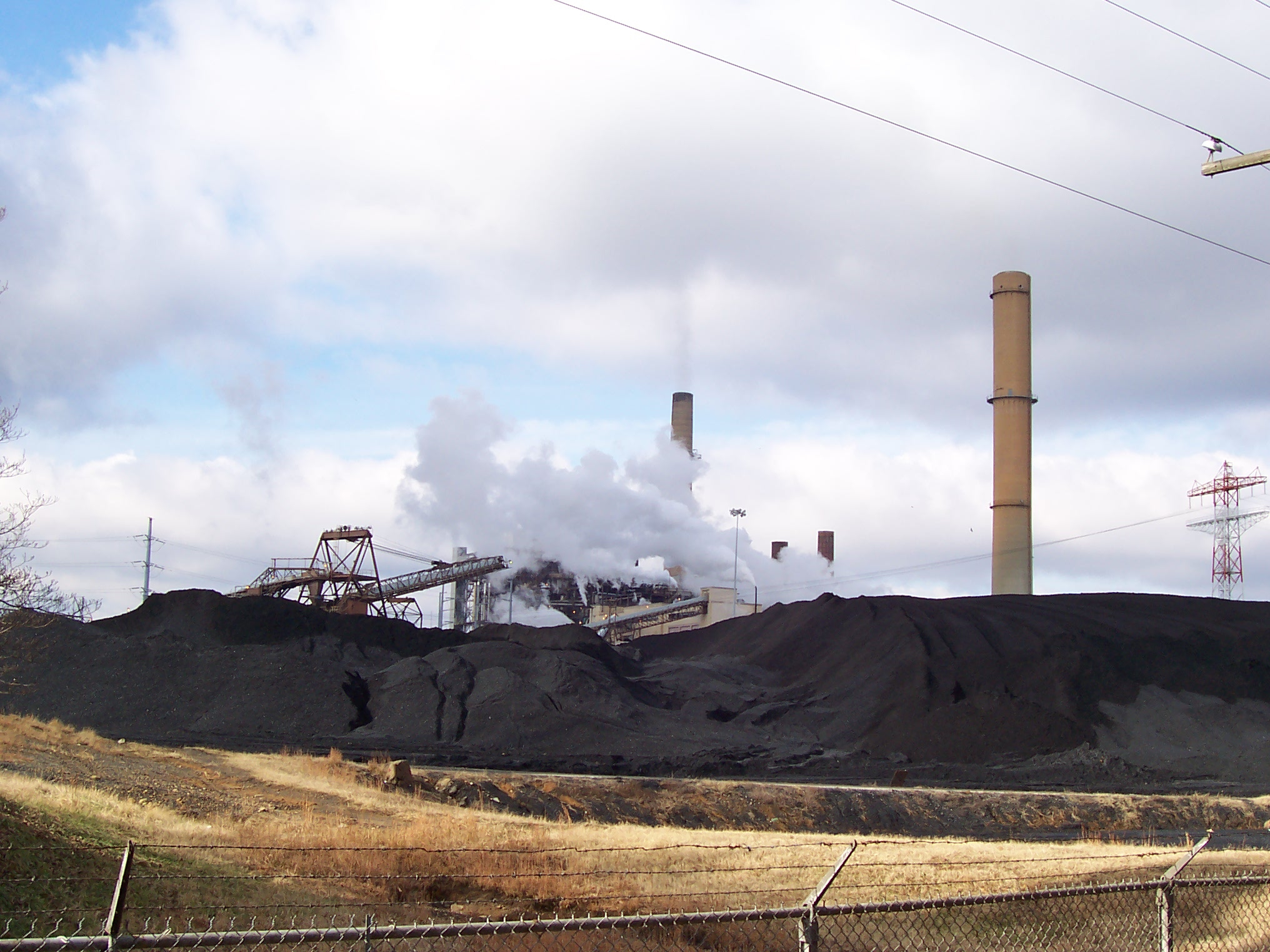 King coal is on the ropes and taking a pummelling. Heeding signs of structural decline in the US and EU coal markets, epitomized in Peabody Energy’s plummeting share price, pension funds and other institutional investors are heading for the exit.

In May, French insurer AXA announced it would divest over $500 million of its coal holdings, alongside a plan to shift into green technologies and services.

That move probably saved the $900 billion Norwegian fund a large pile of money as shares in these companies have lost much of their value over the last year. The Norwegian fund will take further steps toward full coal divestment by also targeting coal-burning utilities. French, Norwegian and other large institutional investors have decided that coal investments in OECD countries are in terminal decline and therefore holding shares in these companies is not in the best financial interests of their members and citizens.

In the context of these actions, it is time for Canadian pension funds who continue to invest in the most exposed OECD-country coal assets to explain why they believe this is in their members’ best financial interest.

With big pension fund money already pulling out from the most inefficient coal projects, Canadian pension funds would be wise to follow Norway’s move and to heed the analysis of Tom Sanzillo, former comptroller at the New York State Common Retirement Fund (with over CAD $215 billion in investments): “Coal markets globally are in the midst of a wrenching structural decline. The coal industry has failed to compete with other energy resources, particularly wind, solar and energy efficiency.”

Economic growth and increased coal use decoupling in US

To see why most coal companies are no longer safe investments for “long-term” investors, including Canadian pension funds, consider the US market. Historically, economic growth in the US has driven increased coal use, but there has been a decoupling of the two in the post-financial crisis period.

Despite US GDP continuing to rise, domestic coal use peaked in 2007 and has been on a declining trend since then. At the same time as demand is contracting, emissions controls are increasing the cost of doing business, and coal-fired power plants are losing their ability to compete with the rapidly falling renewable energy prices.

As excessive producer and consumer subsidies to coal and oil sands are wound down in OECD countries, including the US (as advocated by the IMF), pension investors, even head-in-the-oilsands Canadian funds who prefer to ignore climate risk, will have to respond to the reality of industries in terminal decline.

When a pension fund is losing money at catastrophic levels on an investment like Peabody Energy, and when there is no reasonable chance for a turnaround on that investment, action must be taken. Arguments to the contrary are largely academic.

But if Canadian pension funds are playing a secret long-game, and believe it is in the best financial interests of their members to continue holding shares in US coal miners, I would love to hear from them!

The future is low carbon: are Canadian pension investors ready to profit from the transition?

As parts of the global coal industry sink into terminal decline, and drag some pensioners’ savings down with them, Canadian pension plan trustees should act, as the same patterns may play out elsewhere, including in the oil sands.

The decline of US coal companies in response to changing energy market dynamics could be replicated in the Canadian oil patch, and would be accelerated by national and global responses to climate change. Energy market investments will always come with risk, but pension investors who remain wilfully blind to the investment risks associated with the highest carbon assets are playing a dangerous game with pensioners’ savings.

To return to the words of Aldous Huxley, “facts do not cease to exist because they are ignored,” and it is high time that investors stopped ignoring climate change, and acted on the energy economics and policy realities facing the most carbon-intensive industries.