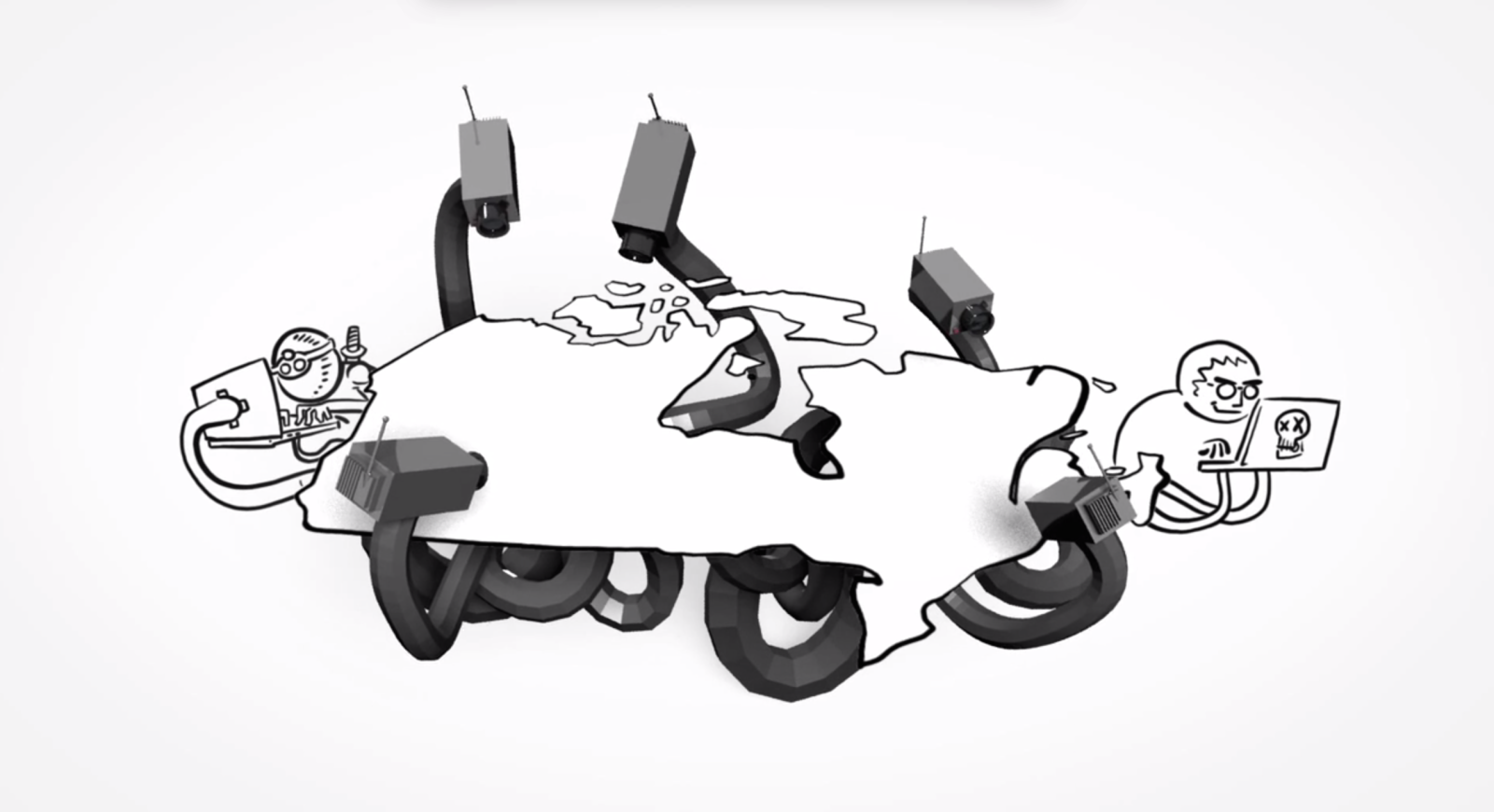 Canadians are increasingly alarmed about the lack of online privacy and want more accountability for government spying, according to internet advocacy group OpenMedia.

OpenMedia released a new online video, based on input from over 125,000 Canadians, which outlines a clear plan to address what they call "Canada’s stark privacy deficit."

In a press release, the organization states that "with Bill C-51, warrantless spying, thousands of privacy breaches, and a multi-billion dollar government spy palace, Canadians have serious reasons to be concerned about their privacy rights — and have stepped up to build a solution."

The video sets out three key priorities for how Parliament should strengthen Canada’s privacy safeguards:

1) Requiring a warrant to spy on people.

The non-profit refers to its Canada’s Privacy Plan report, which shows that over 80 per cent of Canadians support wide-ranging pro-privacy reforms, and over 94 per cent want a comprehensive parliamentary review of surveillance oversight mechanisms.

“Privacy and Bill C-51 are shaping up to be huge issues in the upcoming federal election — and we want to send a positive message about how we can strengthen privacy for all Canadians,” said Laura Tribe, OpenMedia’s digital rights specialist. “With hundreds of thousands of people speaking out, it’s time for politicians of all stripes to commit to implementing these common sense proposals.”