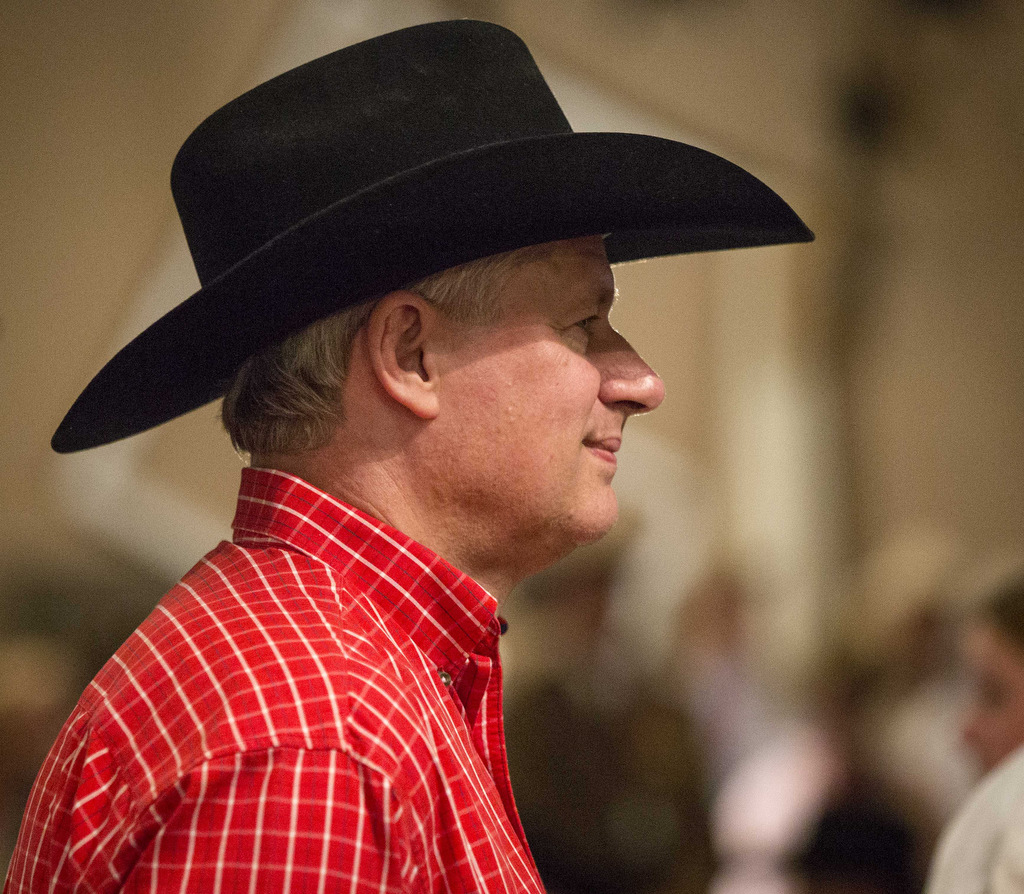 If Prime Minister Stephen Harper starts the election this weekend as sources suggest he may, the move would cost taxpayers an extra $125 million in the longest and costliest campaign in Canadian history, said Liberal M.P. Marc Garneau in an Ottawa press briefing Friday morning.

The Liberal M.P. did point out, however, that every day the campaign is extended, the federal limit on party spending goes up $600,000.

Garneau said this "disproportionately benefits the Conservatives, who have more cash on hand than they can legally spend within the normal election time line of 37 days."

“Harper has made clear where his priorities lie: he would rather waste public money on helping his party get re-elected, than help the struggling middle class," he added.

Likewise, the NDP, now tied with Conservatives in national polls, said: "If Stephen Harper calls the election this early, he'll have to explain to Canadians why he wants to spend millions in extra costs to taxpayers," wrote said Brad Lavigne, NDP Senior Campaign Advisor.

“An early election won't kick-start this sagging economy. It won't put the 1.3 million unemployed Canadians back to work," he added.

The Prime Minister is expected to visit Gov. General David Johnston within days, possibly as soon as Sunday to formally dissolve Parliament.

Political analysts have suggested the unusually long 11-week election —which have been as short as five weeks in the past —is a calculated strategy to exploit Conservative strengths in fundraising, and to outspend its opponents in TV spots and other ads. The party raised $7.4 million from 45,532 donors in the second quarter of the year.

But new data from Elections Canada suggests the NDP are surging in fundraising too —rising to second place. New Democrats took in $4.5 million from 48,314 donors in the second quarter — the party's best quarterly showing ever.

The Liberals raised $4.03 million from 32,789 individuals in the second quarter.

Statistics Canada reported Friday that the economy shrank in May, marking five consecutive months of decline in the gross domestic product.

If the trend holds true in June, Canada would earn the label of being in a technical recession, which is two consecutive quarters of negative growth.

Garneau says the new data shows that Conservative management of the economy has been a failure, with a shrinking economy, high trade deficit and stubborn unemployment figures.

He says Prime Minister Stephen Harper will have to convince voters in the coming campaign that he's still the right person to run the economy.

Harper recently told Bloomberg TV that an election date of October 19 is fixed in stone.

When asked about the economy, Harper said that rising consumer debt is a sign of confidence in the economy, with little evidence to suggest it’s reaching a crisis point. While the government is concerned with consumer debt, for the most part borrowers’ balance sheets “are good…We don’t believe there’s any data that suggests any kind of a pending crisis there.”

The PMO has so far not responded to media requests regarding the cost of an early election.

With files from CP