Strategic voting in the 2015 federal election worth staying put for 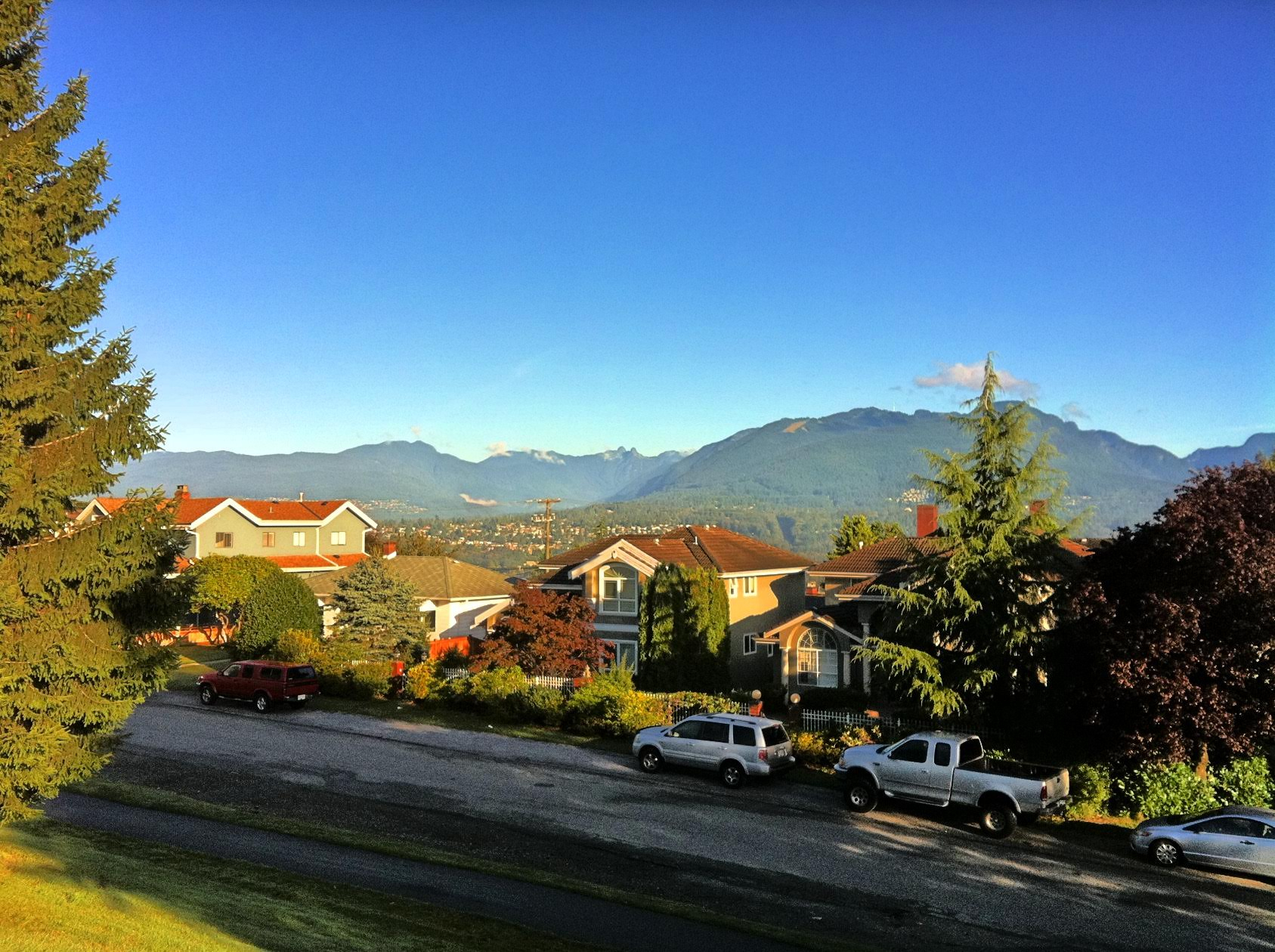 Here's the story of how someone reduced his rent to zero, while helping Canada at the same time.

Sadly, my friend Bob just broke up with his wife. And as a result, he had to find a new place to live, and one of Bob's coworkers offered a spare bedroom.

Best of all, he informed my newly separated friend that he could stay as long as he wanted, at least until November. And for free.

Why, you might ask? Because Bob happens to be a voter.

And the house with the spare room is located in a federal swing riding.

In short, Bob's friend wants him to live there until the election is over so that Bob can vote against Stephen Harper and the Conservative Party.

This is actually a true story.

Even though I'd like Bob to get back together with his wife, it would be good for Canada if they don't reconcile until November — because every vote against the Harper Conservatives is an important vote.

I'm not actually encouraging progressive Canadians to break up their homes so that they can move to a swing riding. But if it happens, well, I suspect there are many Canadians who would be delighted to offer you free room and board to save our country from another Harper victory.

You know that the Conservatives have been caught cheating in each of the last three elections. Almost certainly, they will try to cheat again. They've adopted a U.S. Republican Party strategy. Essentially, that means it's okay to engage in unethical activities — as long as you win. It's morally bankrupt, yes. But tragically, it's worked for the Harper Conservatives in the past three campaigns.

That's why I urge you to do three things.

Pay attention to which candidate is most likely to defeat the Conservative in your riding and vote for them.

Consider moving to a swing riding, with or without your spouse.

And if you're someone with a spare room, and live in a swing riding, why not take in a boarder who will vote for the candidate that is most likely to defeat their Conservative opponent?

You'll want to help your guest obtain documentation they live in your riding, now that voters need proof of address (thanks to the unFair Elections Act), or be on hand to attest to his or her residence on voting day.

Your fellow Canadians may thank you for your service to the country.

Harvey McKinnon is an author and fundraising expert, and is volunteering with Anyone But Conservatives – Canadian Veterans Campaign 2015. He urges you to join them.