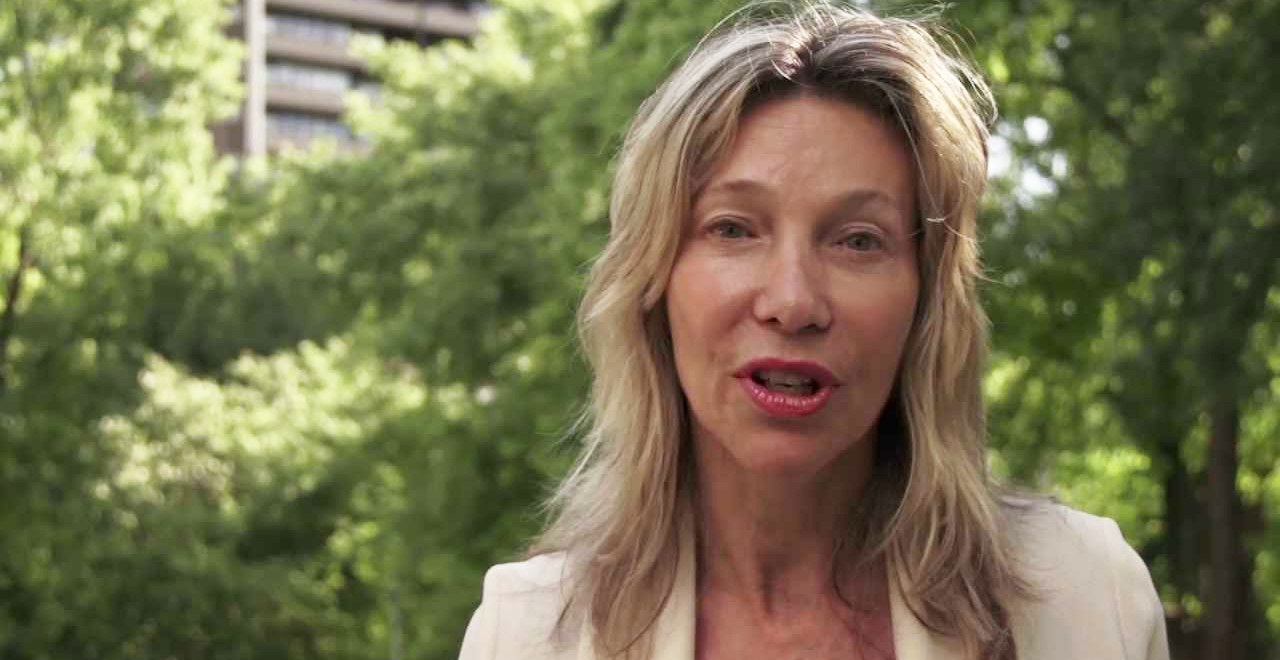 “As leaders we have a responsibility to fully articulate the risks our people face. If the politics are not favorable to speaking truthfully, then clearly we must devote more energy to changing the politics.”

– Marlene Moses, Ambassador to the United Nations for the South Pacific island nation of Nauru, 2012

“Remember that gaffe when the politician said the thing that was incontrovertibly true in terms of economics and planetary survival? Bag gaffe!”

Such is the paradox of contemporary Canadian politics. We face serious challenges, most notably with respect to the inter-connected issues of climate change and inequality. Yet our political leaders seem unprepared to say anything on these subjects beyond trite platitudes, and there is a staggering mis-match between the magnitude and urgency of these issues, on the one hand, and the meagerness of the policy responses on offer, on the other.

The latest to find themselves caught in this political vortex: Linda McQuaig, the prominent Toronto NDP candidate and long-time economics journalist. McQuaig found herself in a heap of trouble for saying this on CBC TV on Friday (Aug. 7): “A lot of the oilsands oil may have to stay in the ground if we’re going to meet our climate-change targets. We’ll know that better once we properly put in place a climate change accountability system of some kind.” For this great sin, she found herself under fire from all sides.

McQuaig is right, of course. The science of climate change has made it perfectly clear that two-thirds to four-fifths of proven fossil fuel reserves will need to stay underground if we have any hope of keeping global temperature change under 2C degrees. This reality was reinforced by the latest report from the Intergovernmental Panel on Climate Change.

Ostensibly, Canada has made international commitments to that 2C-degree target. Prime Minster Harper himself signed on to that commitment at the Copenhagen climate talks in 2009. And Canada recently committed to eliminating fossil fuels by the year 2100. To achieve any of this will require leaving much of Alberta’s sticky stuff in the ground.

But the McQuaig episode is illustrative of a larger problem: namely, that our politics do not allow for serious — and truly honest — discussion of the most pressing issues of our time.

McQuaig was accused of heartlessly ignoring the economic needs and employment anxieties of Albertans. With falling oil prices, Albertans are understandably feeling fearful for their economic security.

But who is, in fact, robbing Albertans of hope? Those who peddle the view that we can keep on digging up tarsands oil and pouring new infrastructure and capital into such activity, or those who say we must move rapidly and boldly into a transition away from fossil fuels?

Honest leadership would mean speaking frankly about climate realities. It means acknowledging that a new global climate treaty is coming, it will require that Canada leave much of its oil, natural gas and coal reserves in the ground, and in anticipation of this eventuality Canada must invest extensively in renewable energy and green infrastructure that will allow us to leap into this transition.

There are a lot of jobs in this necessary future, and these should be championed, instead of simply pointing to the jobs that will (and must) disappear.

Similarly, with respect to inequality, a comprehensive policy response is needed, one that restores progressivity to our tax system, and that boosts the social wage and earnings of low- and middle-income families. Instead, we have the unproductive and unsightly display of the NDP critiquing the Liberals' well-advised proposal to create a new upper-income tax bracket; the Liberals critiquing the NDP’s welcome plans for child care and minimum wage; and the Conservatives dismissing all the above. In truth, all these measures are desperately needed, and much more.

The impulse to be cautionary and dull during an election, which is particularly strong among progressive parties when electoral victory appears within reach, almost certainly underestimates voters. It may even be counterproductive. I suspect a sizeable chunk of Canada’s non-voters sit on the sidelines awaiting bold solutions to serious challenges, or at least honest discussion commensurate with the severity and urgency of the threats we face to our climate, social fabric and democracy. New data from Innovative Research Group, reported in the Hill Times this week, suggests parties looking for the progressive vote will gain electorally the stronger their positions are on the environment, civil liberties and health care — since these are areas where people feel very strongly one way or another.

It breeds cynicism in politics when there is such an obvious disconnect between measurable facts and what is deemed acceptable within the paltry boundaries of mainstream political discourse. What would happen if they started telling the truth? We just don’t know. But perhaps a sense of common purpose, as we have seen in the face of previous crises.

Come on political leaders, show us that you get it.