Under fire over Duffy, Harper clings to Conservative campaign message 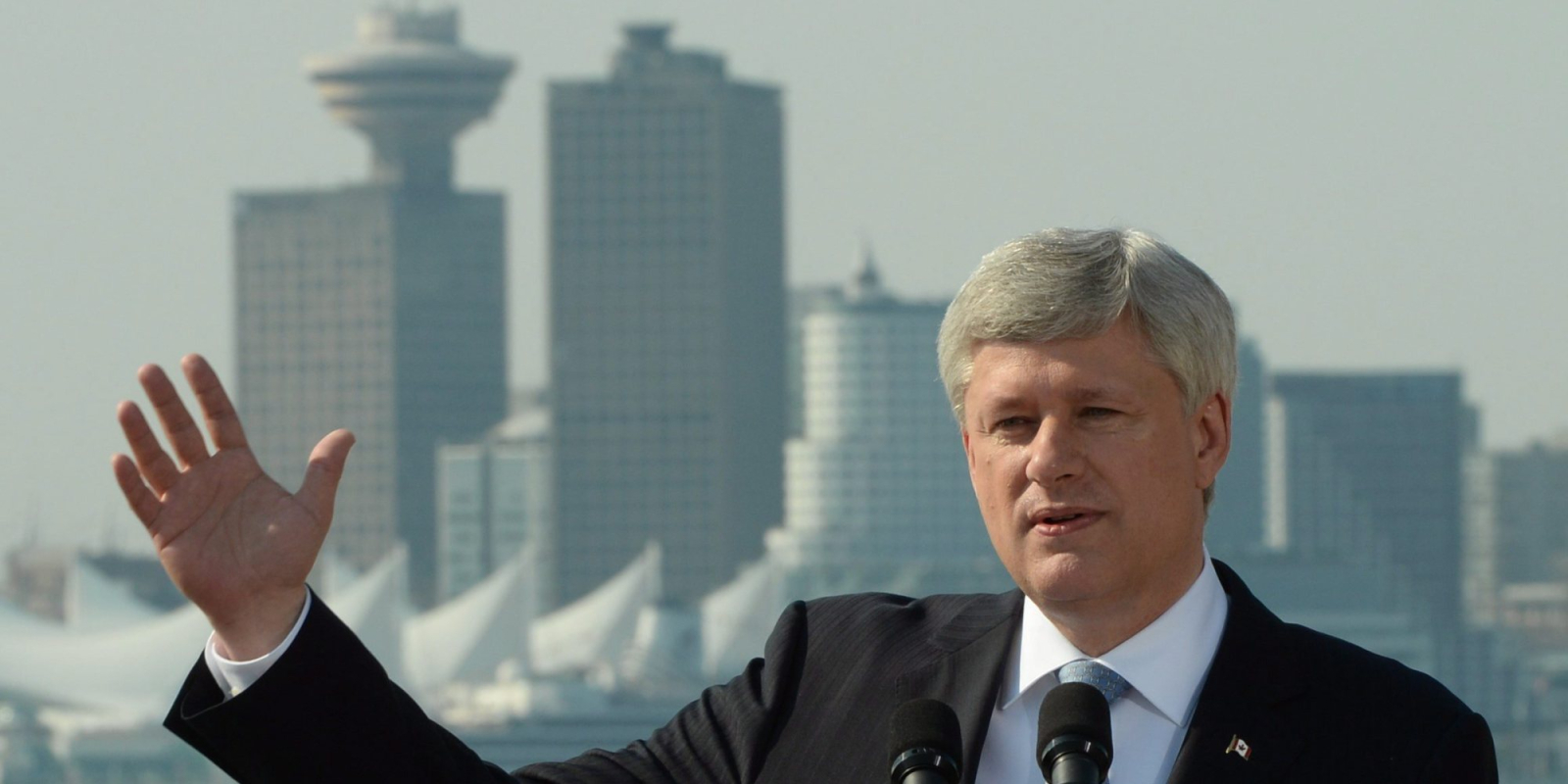 OTTAWA — Questioned relentlessly at every campaign stop about the fallout from the Mike Duffy trial, Stephen Harper is refusing to be knocked off his double-barreled core campaign message: economy and security.

The Conservative leader is stressing the latter at a stop in Fredericton, N.B., where he is promising to add 6,000 people to bolster the reserve ranks of the Canadian Forces reserves.

Harper says the measure will cost $163 million over three years and $63.4 million going forward once the overall target of 30,000 personnel is reached.

But the prime minister says the two people to blame are Duffy and Nigel Wright, Harper's former chief of staff, the star witness at Duffy's trial and the man who personally paid the embattled senator's questioned expenses.

Harper — ignoring evidence that indicates a number of PMO staffers were aware of the arrangement — says Duffy and Wright were the two principal players and are the ones being held accountable.

"I do think that what's important for Canadians looking forward is going to be the two issues of this campaign; the economy of our country and our future prospects in the security of our country," Harper said.

"Those are the two issues and this Conservative party is the only government that has answers."

While Harper is in New Brunswick today, Mulcair and Trudeau are in southern Ontario.

"We will raise taxes on the wealthiest one per cent of Canadians," Trudeau said.

A Liberal government would also retool Canada's child-benefit system to provide more to those families that most need the help, he added.