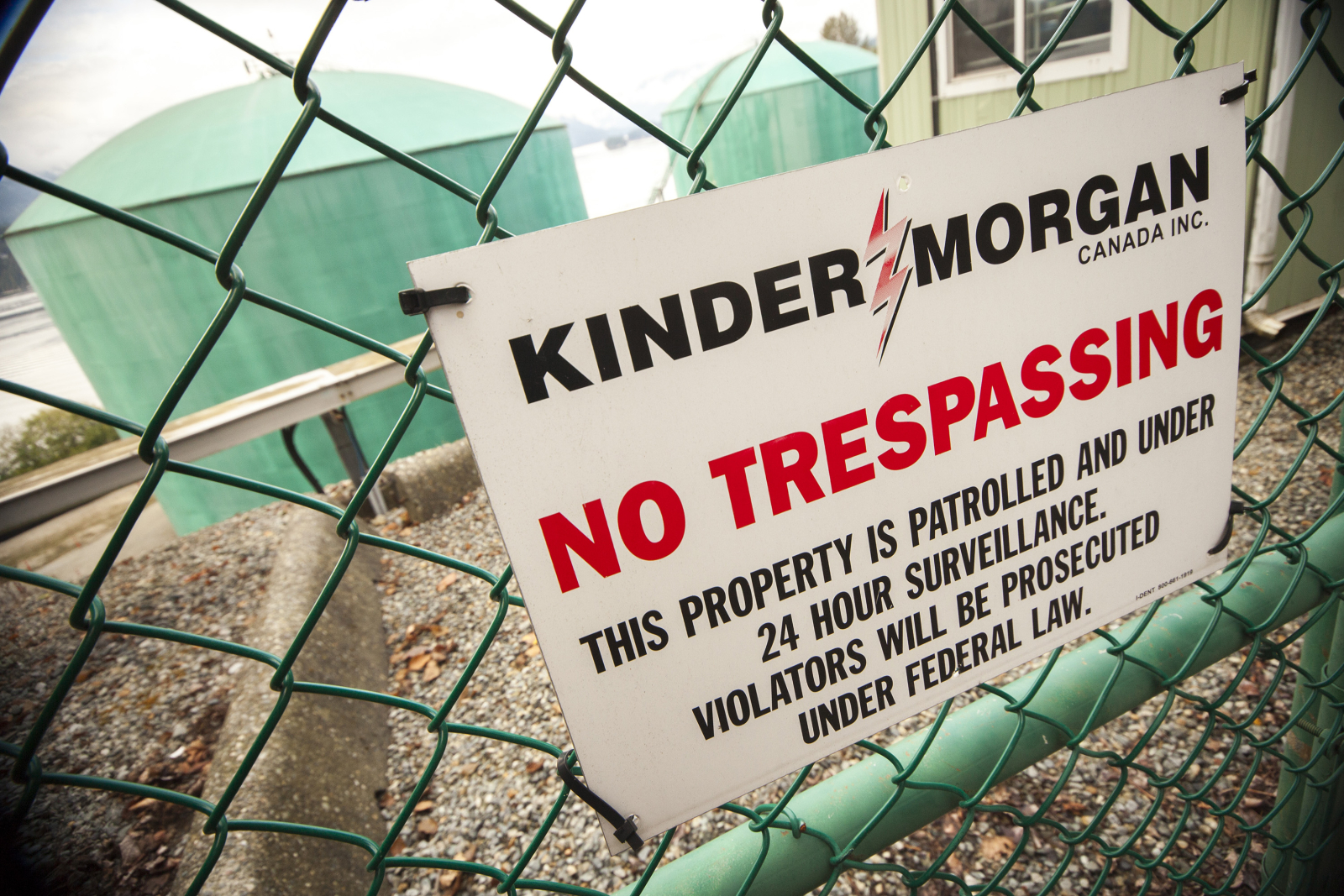 Less than a month after the Harper government received scalding criticism for appointing a Kinder Morgan consultant to the National Energy Board, the NEB announced Friday it will postpone the public hearings into the Kinder Morgan's Trans Mountain pipeline expansion to deal with the conflict of interest about the hire.

The National Observer originally broke news of the conflict of interest in a story that went viral.

Natural Resources Minister Greg Rickford chose the the August long weekend on July 31st, just before the Sunday launch of a federal election, to announce the controversial appointment of Steven Kelly.

Kelly is a long-time Calgary-based petroleum executive whose firm, IHS Global Canada, was paid by Kinder Morgan for an economic study justifying the $5.4 billion Trans Mountain pipeline expansion between Edmonton and Burnaby. The project would triple the current flow of oil through the pipeline from Alberta.

Critics slammed the July 31st announcement as burying the news of the controversial appointment on a long weekend, as well as another example of the federal review of pipelines becoming a sham.

Kelly will soon start a seven-year term to rule if oil sands pipelines are in the national environmental and economic interest, starting October 15.

The NEB admits it needs to take steps to restore "public confidence in the impartiality" of its regulators.

"The dual role of Mr. Kelly, as a person who prepared evidence in this proceeding and as a future board member, may raise concerns about the integrity of this hearing process," the three-member panel wrote in a letter to the company and interveners on Friday.

"With this in mind, the panel has decided on its own volition to strike from the hearing record all evidence prepared by or the under the direction of Mr. Kelly."

The panel has directed Kinder Morgan to list any other evidence Kelly prepared and wants to know whether that material will be replaced.

In the letter, the panel members say they don't know Kelly personally and that measures are being put in place to make sure there is no contact between Kelly, the panel or its support staff while the project is being assessed.

The public hearings were supposed to begin next week in Calgary on August 24 and in Burnaby from September 9-30. But once the NEB gets the information it has requested from Kinder Morgan, it will outline its next steps.

Trans Mountain will comment once it has had a chance to review the panel's notification, said spokeswoman Lizette Parsons Brown.

"His expert report serves as one of the key justifications for building a pipeline and then he gets appointed to the NEB. It would really seem like a major conflict for us," he said.

But he said a host of issues remain with the process, such as the lack of an opportunity for oral cross-examination.

"Throughout the hearing we'll continually raise our concerns and our desire to see a more rigorous and impartial process from the NEB."

Earlier this month, 35 participants dropped out of the Trans Mountain review process, calling it "biased" and "unfair."

Kinder Morgan's billionaire CEO told a Houston business crowd in April that he was "astounded" at the amount of resistance to his Canadian pipeline project.