Conservatives defend record on veterans - but one ex-soldier demands truth 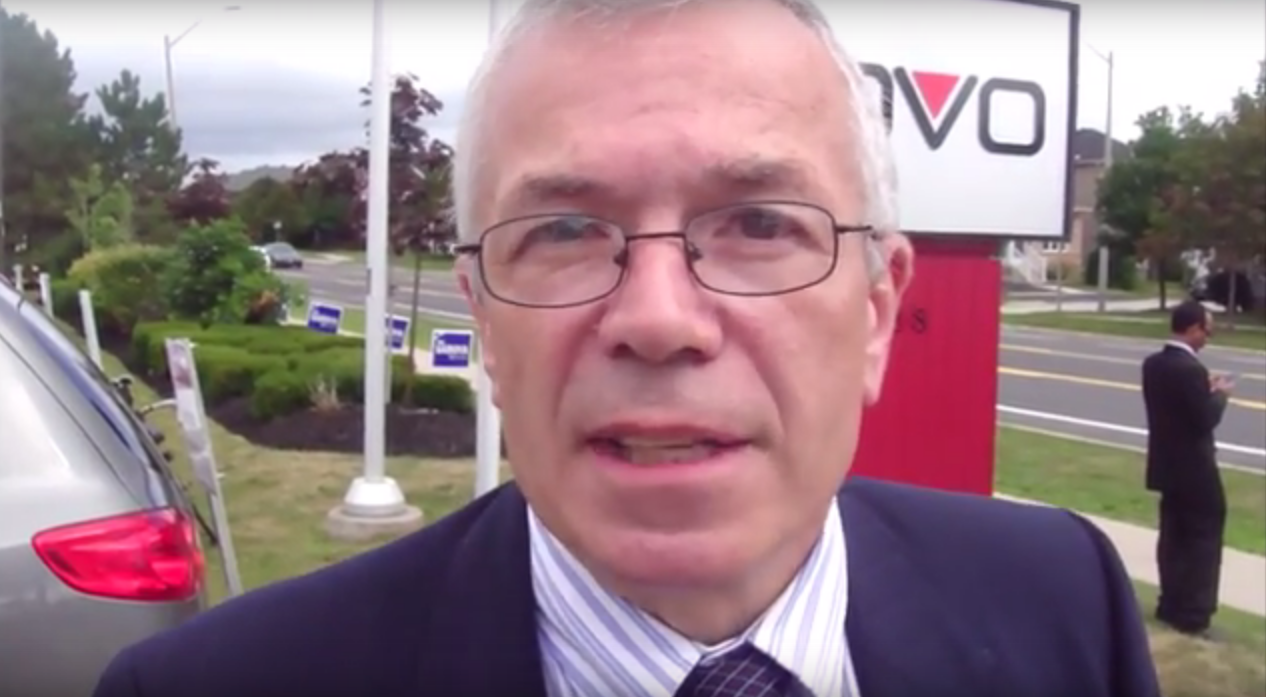 A war veteran turned Conservative politician defended the Harper government’s treatment of vets, as a growing movement of former soldiers urges Canadians to vote "anything but Conservative" on election day.

Tory MP Corneliu Chisu, who attended a campaign speech by Stephen Harper in Markham on Aug. 27, was asked by the National Observer for his response to ex-soldier Susan Clarke-Tizzard, who accused the federal government of breaking its “sacred obligation” to veterans.

“I was the only veteran from Afghanistan in the last [federal] legislature. I participated in Bosnia-Herzegovina and in Kandahar, Afghanistan, so as you know the veterans’ issues are at my heart and at our government’s heart,” said Chisu, a former army officer, who now represents the riding of Pickering-Uxbridge.

But he refused to comment on whether or not a re-elected Tory government in the 2015 federal election would re-open the nine Veteran’s Affairs Canada (VAC) offices that were closed last year in a round of budget cuts, leaving many veterans struggling to access needed services such as medical care.

“I am not making any statement on these things,” Chisu said. “I think the programs that we’ve established lately for the veterans have spoken for our government’s interest in serving the veterans who have done so much for our country.”

The Harper government sparked anger from war veterans in recent years for policies such as killing lifetime pensions for veterans, closing nine veterans offices and slashing 900 jobs from the Veterans Affairs department, despite pleas from managers not to do so. Some soldiers who used to vote Conservative have started actively campaigning to remove Prime Minister Harper from office in response to his service cuts.

But supporters who came to Harper's speech on Thursday disagreed that war veterans were being mistreated by the Tory government. Conservative supporter Sheldon Potter told the National Observer the prime minister “only shows respect to our military and police.”

“Everyone’s living much longer than anyone ever anticipated when these offices were actually created," he said, regarding the closure of Veterans Affairs offices. "You really didn’t expect to still have veterans sitting here in their eighties and nineties. It's certainly something that people should focus on... because these [veterans] were prepared to sacrifice their lives."

However Clarke-Tizzard, a former logistics corporal who is now active in the Anyone But Conservative (ABC) Veterans Campaign 2015, was not impressed by Corneliu’s claims that veterans are respected by the Harper government.

She said that Chisu replied to her statement with rhetoric, which did not hide the fact that the Harper government argued in court that they did not have a sacred obligation to care for veterans returning home from war, breaking with the tradition of every Canadian government since that of Robert Borden a century ago.

“When they went to court it was the ultimate betrayal of our veterans and service members,” said Clarke-Tizzard.

Prime Minister Harper, who was in Markham to announce improved foreign credential recognition for immigrants trained abroad, remained silent on the issue of veterans during his address.

“This election is about our economy and our security,” said Harper.

However, Harper did say during his address that, unlike other countries gripped by recession and austerity, government services were not being cut — a remark likely to raise the ire of ABC.