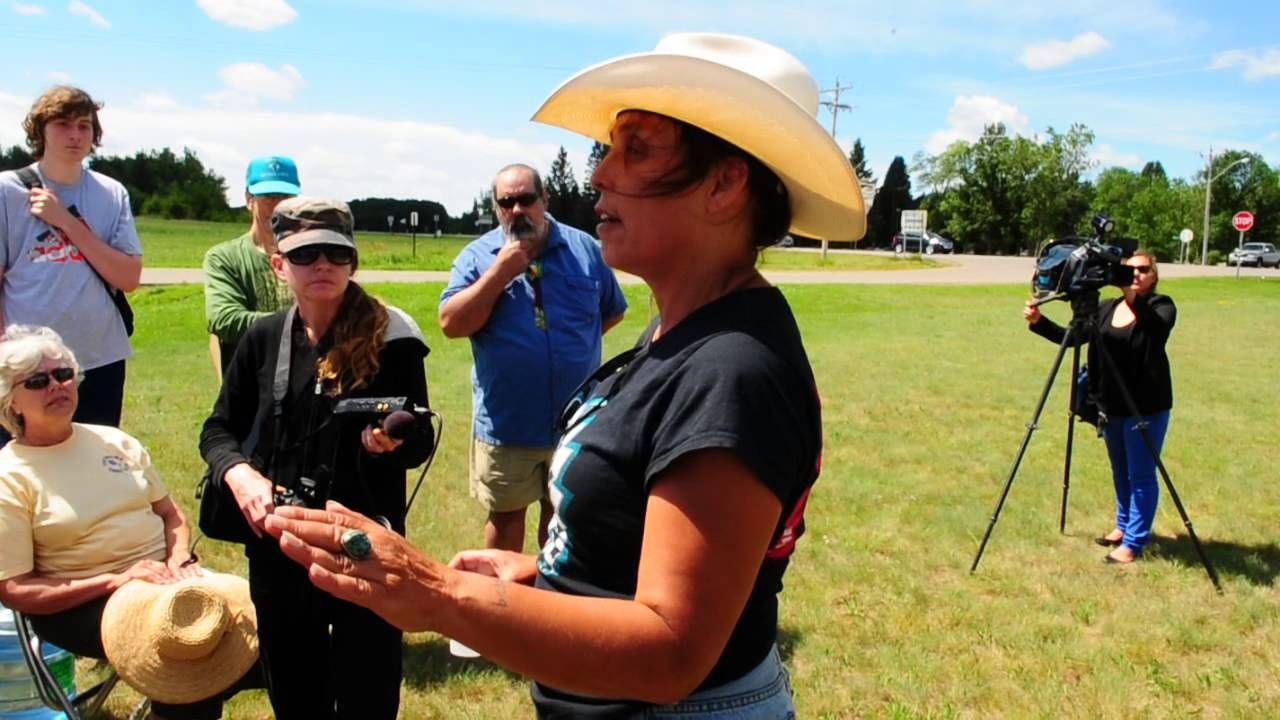 A U.S. court begins hearing arguments this week in a lawsuit that claims increased volumes of oilsands crude have been allowed to flow from Canada into the United States without adequate public input or environmental review.

"Plaintiffs' members face increased risk of harm to their health, recreational, economic, spiritual and aesthetic interests as a result of the State Department's decision to allow projects with significant environmental impacts to proceed without fully analyzing and considering the impacts," the groups said in a complaint filed in February.

At issue are a pair of Enbridge (TSX:ENB) oil pipelines between Hardisty, Alta., and Superior, Wisc.: Line 3 and Line 67, also known as Alberta Clipper.

Both pipelines have presidential permits, the same crucial approval for cross-border infrastructure that TransCanada Corp. (TSX:TRP) has been painstakingly trying to obtain for its Keystone XL project since 2008.

The two sides disagree over whether it's necessary to go through that process again if more crude is to flow through those lines.

"Enbridge is operating its pipelines consistent with the presidential permits and other permits that it holds for Lines 3 and 67, while meeting its responsibility and obligations to serve its shippers' needs," said Enbridge spokesman Graham White in an email.

In court documents, the defendants say the claims "lack merit" and ask the court to "dismiss the complaint in its entirety with prejudice."

In early 2014, Enbridge announced it would be replacing Line 3 in its entirety and idling the old pipe, deeming that was a better option than fixing the whole 47-year-old line. At $7.5 billion, it would be the biggest project in Enbridge history.

In court filings, the defendants describe the Line 3 replacement as a "maintenance-driven" project, while the plaintiffs say Enbridge is aiming to build a whole new pipeline that should be subject to a full State Department review.

The upgrade will enable the line to pump a maximum of 760,000 barrels per day, up from the current 390,000, according to Enbridge's own engineering analysis.

Meanwhile, Enbridge is aiming to expand Line 67 from 450,000 barrels a day to 800,000 barrels a day. The plan does not entail laying down any new pipe; rather, capacity is to be boosted by adding pumping horsepower.

Enbridge obtained a presidential permit in 2009 before starting up the first 450,000-barrel-per-day phase of the line, but the State Department says it needs to amend its environmental review before allowing the expansion to go ahead. That process is taking longer than Enbridge anticipated.

In the interim, Enbridge has conceived a workaround that opponents have derided as a "switcheroo." It involves moving oil from Line 67 to Line 3 and back again through interconnections on either side of the border.

Winona LaDuke, executive director of Honor the Earth, said opponents resorted to court action because "Enbridge and the State Department haven't listened to anything else."

"If Enbridge would (obey) the laws of this country and the laws of our tribe, then we would not be in court."