Did Harper axe oil sands subsidies or not? 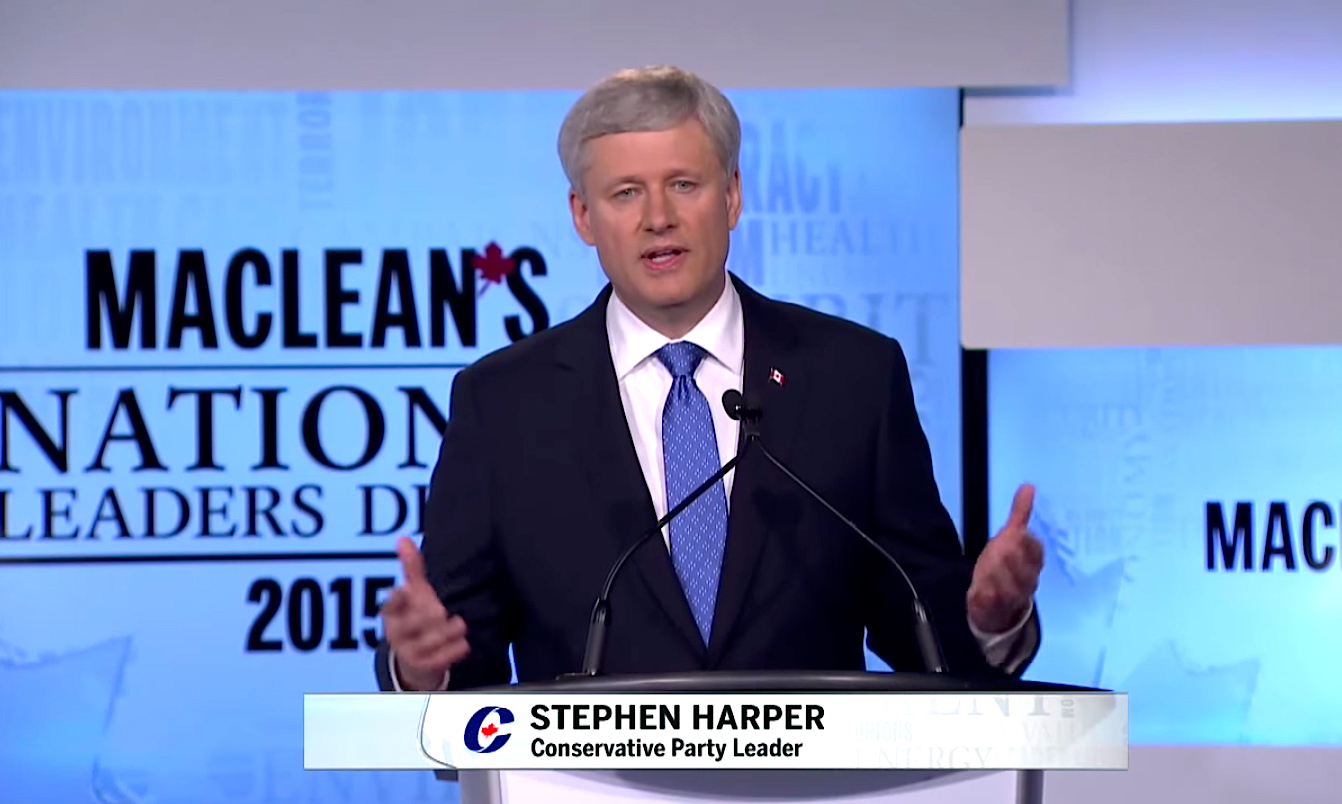 To some, it's an astute enviro-energy promise being made by the NDP, Liberals and Greens: axe the taxpayer subsidies that get pumped to Canada’s oil and gas sector, and voilà — one billion dollars in revenues are freed up for clean energy and a pro-climate policy.

"The government has in fact eliminated subsidies to the oil sands and to the oil sector,” said Harper in the Maclean's TV debate last month.

And this week, the Canadian Association of Petroleum Producers (CAPP) said much the same.

The association says the industry doesn’t get direct funding from government, but do get some tax exemptions "at rates that compare with other Canadian industries."

The remarks came after the National Observer published a news story, “Greens pledge to cut oil sands subsidies” in connection with the Green's platform launch this week in Vancouver.

But Harper's and CAPP's positions about the non-existence of the subsidies are at stark odds with what opposition parties' say. The NDP’s Tom Mulcair told the Economic Club of Canada in 2013: "A New Democratic government will redirect a billion dollars a year in fossil fuel subsidies, and re-invest that money in clean energy.”

And Green leader Elizabeth May said this week the oil sector took in $1.3 billion in federal supports —a position backed up by a Pembina Institute study.

The question is: does the petroleum sector get federal subsides exist or not? The answer would dictate whether the next federal government could cut more than a billion dollars per year to pay for its promises.

“To say that the oil and gas industry in Canada is NOT subsidized is simply not true,” wrote Professor Michal Moore [emphasis his own] in reaction to CAPP's claim.

“There are... lots of areas such as capital expenditure deductions, exploration, and startup costs that have tax relief or deferral associated with them."

Is an oil company tax break a subsidy?

That's a position backed up by the International Institute of Sustainable Development, headquartered in Winnipeg. Senior energy researcher Philip Gass, who was reached Friday in Geneva, says everything depends on how you define "subsidy."

If you use the World Trade Organization (WTO) definition, which includes tax breaks, he estimates there's likely one billion dollars annually in federal supports that flow to the oil and gas sector in Canada.

“There are still substantial [fossil fuel] subsidies remaining," he said.

That's even after recent Conservative government cuts to fossil fuel subsidies, such as the Atlantic Investment Tax Credit, he added.

In response to all this, CAPP sent a recent blog article, that begins:

"Critics often claim incorrectly the oil and gas industry is subsidized and they belittle or ignore the jobs and other benefits created by the industry. They also tend to gloss over the fact the world will need all forms of energy – including oil and gas – to meet global energy demand for decades."