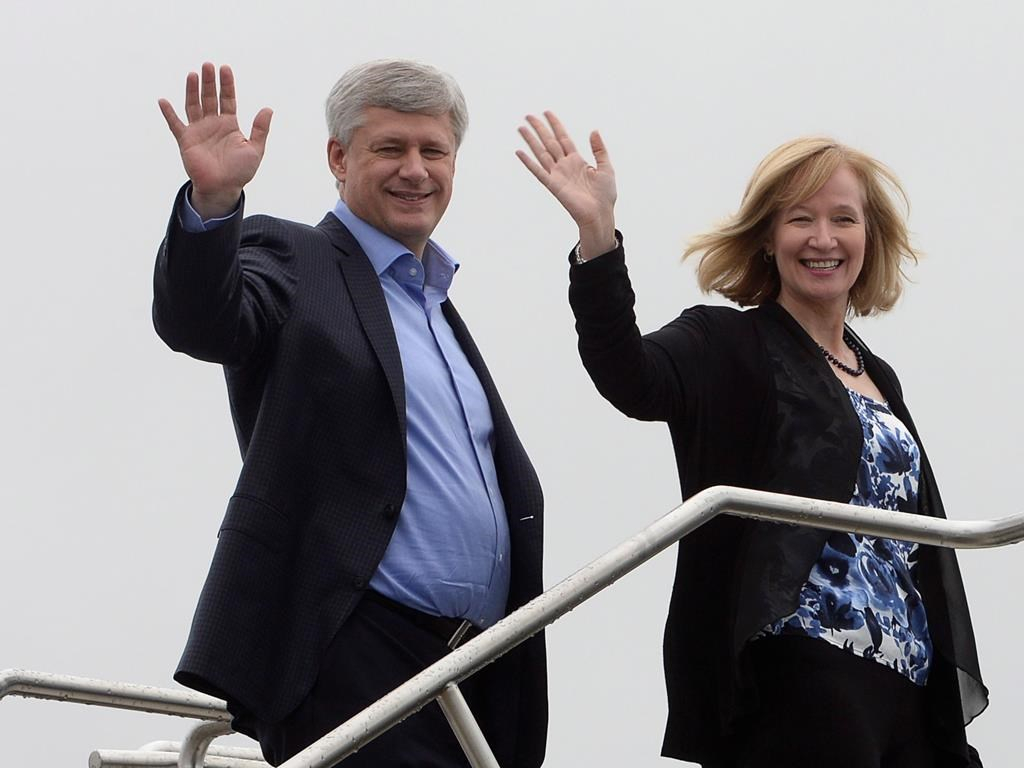 OTTAWA — Party leaders are attempting to shift the public's focus to domestic issues including taxation and health care as another week of campaigning in the federal election begins.

But questions surrounding Canada's role in alleviating the refugee crisis in the Middle East continue to dominate headlines.

And the trial this week of a former top aide to Conservative Leader Stephen Harper accused of influence peddling could also cast a pall over the campaign.

But the Tories will be doing everything they can to cast light on their fiscal record while in office as the Finance Department unveils year-end figures for fiscal 2014-15, which could show that the government was on track to balance the budget.

Last month, the department reported a $5-billion surplus for the April-June quarter, though Harper's opponents said that data was not up to date.

Harper repeated his party's pledge to lower small business tax rates during a campaign stop in Ottawa's west end Sunday, where he attacked the Liberals and New Democrats over their proposed tax plans.

While campaigning in Vancouver, where his party hopes to make gains on Oct. 19, the NDP's Tom Mulcair announced that a government under his leadership would spend $1.8 billion over four years bolstering health care for seniors.

The NDP is hoping to frame week seven of the 11-week campaign around health ahead of the next leader's debate on Thursday in Calgary.

But it was Mulcair's promise to help Syrian refugees that had some of his party's supporters calling for even greater action.

Many New Democrats are urging their party to increase its election commitment to resettle 46,000 people over four years to as high as 100,000.

An emotional debate over how best to help some of the four million refugees who have fled fighting in Syria was fuelled earlier this month by the images of a dead three-year-old boy from Syria washing up on a Turkish beach.

In the meantime, former Harper senior adviser Bruce Carson goes on trial Monday in an Ottawa court on one charge of influence peddling related to his work with a company that was trying to sell water-filtration systems to First Nation reserves.

The Carson case follows on the heels of the trial of Sen. Mike Duffy, which forced the Tories off of their message at the beginning of the campaign in August.

Carson has pleaded not guilty to the influence peddling charge, as well as other accusations of illegal lobbying.

Newly-single man gets rent reduction to stay put for election