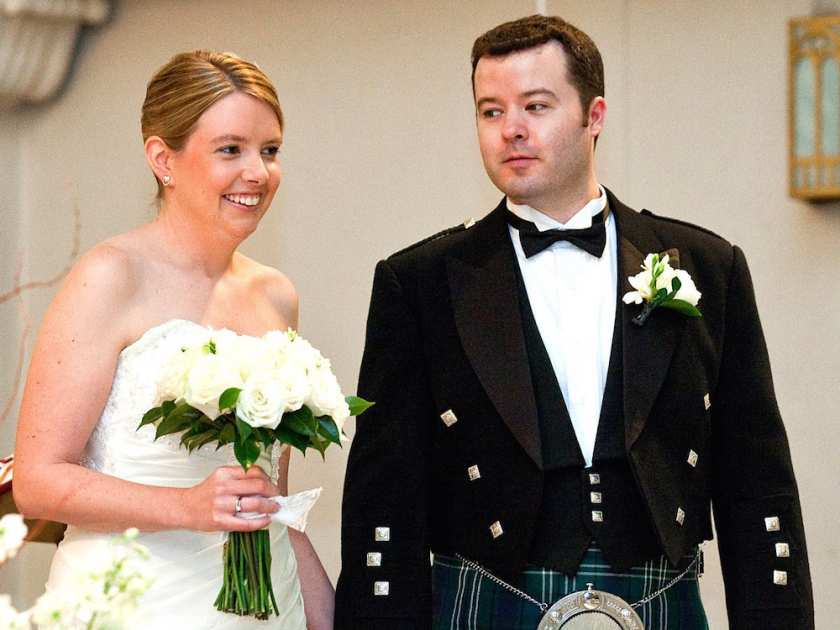 OTTAWA — The government's ethics watchdog has found a Conservative aide in violation of the Conflict of Interest Act for working with a company that had previously lobbied him.

Daniel Kosick, who used to work for former Human Resources Minister Diane Finley, went on to take a job with a lobbying and public affairs firm in August 2013.

The same firm and same representative was also doing work for the National Association of Community Colleges (NACC), and had directly lobbied Kosick while he worked for Finley five times.

The Conflict of Interest Act requires that public office holders such as Kosick wait one year before they accept a job from any firm that they had dealings with while in government.

Conflict of Interest and Ethics Commissioner Mary Dawson said that Kosick should have known that Flagship Solutions Inc. was also doing work for the NACC when he accepted the job.

Kosick, who went back to government to work for Employment Minister Pierre Poilievre, argued that he was not aware of the relationship between Flagship and the NACC.