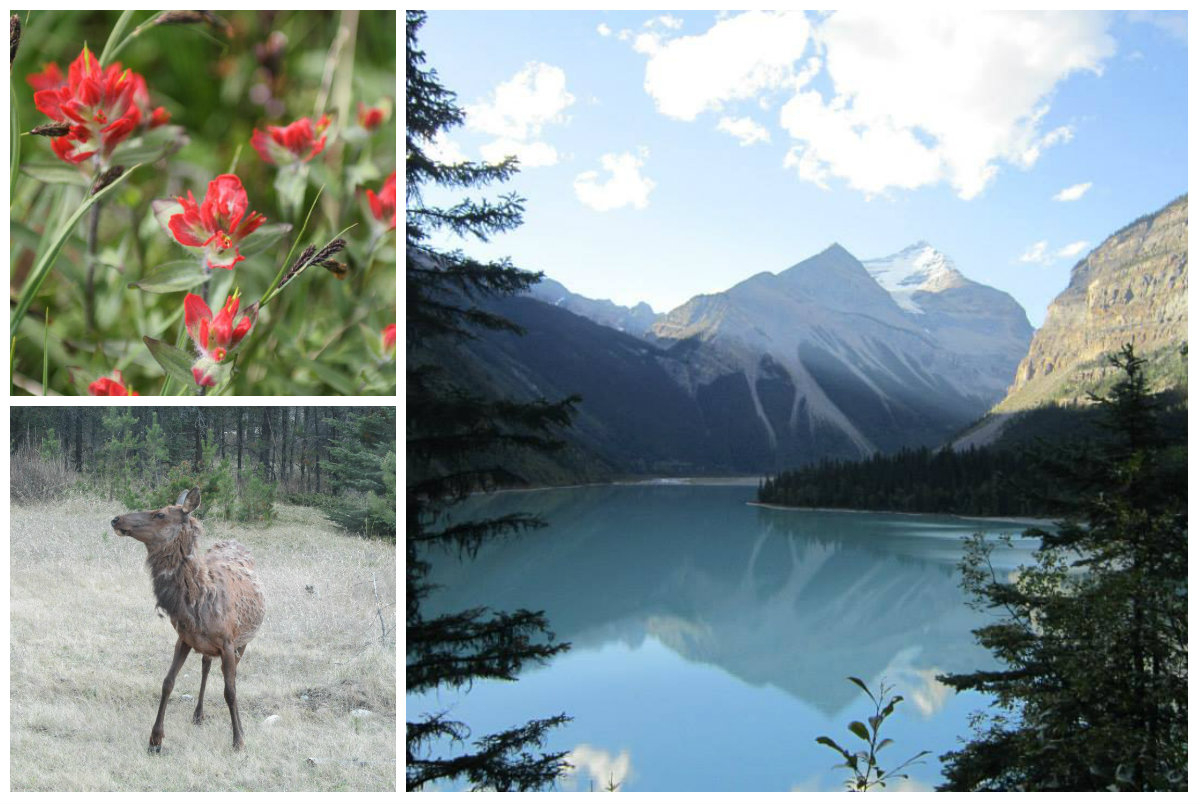 A reformed National Energy Board, environmental assessments free of ministerial interference, and a renewed commitment to battling climate change are some of the points the Liberal Party is promising in its environmental platform.

Compared to the dismantling of Canada’s environmental policy under the Conservatives, the Liberal Party asserts it would rebuild the country’s commitment to the environment.

The National Observer reached out to more than a dozen Liberal candidates to ask them to address the party’s environmental platform. With the exception of McGuinty, all – including one candidate who served on the Intergovernmental Panel on Climate Change – either refused comment or didn’t return calls.

McGuinty is well-versed in the subject of the environment. The Member of Parliament for Ottawa South, McGuinty has served as the opposition critic for energy and the environment, among many other roles; and previously worked as the president and CEO of the Prime Minister’s National Round Table on the Environment and the Economy.

In the preface to the plan, Liberal Leader Justin Trudeau declares that under Stephen Harper the environment has suffered.

“The Conservatives have openly questioned and refused to take meaningful action on climate change, slashed environmental protections, cut funding for science, and allowed other countries to take the lead in the race to create new, high-tech, clean jobs.”

Trudeau says as prime minister he will attend the climate change talks in Paris and invite all the premiers to go with him. Within 90 days of the conference, the Liberals promise to host a First Ministers meeting to begin creating a framework for fighting climate change.

The government will aim to put in place national emissions-reduction targets, which would meet the Paris conference obligation to restrict greenhouse gas emissions in an effort to keep global warming from rising more than two degrees.

The plan also calls for the government to phase out subsidies to the fossil fuel industry.

At the same time the plan tackles climate change, it also looks to grow the economy through investment in clean, renewable technology. Several recent reports have shown that the Conservative government’s reluctance to push the economy in that direction is costing Canada its fair share of the growing global market in clean technology.

“A clean economy is an efficient economy,” McGuinty said.

“Here in Canada the work that we’ve done as a previous Liberal government has all been stopped by Harper and his former Minister of Finance [Jim] Flaherty because they never believed in using the power of the state and the power of procurement and the power of fiscal and tax regimes to incent and encourage certain kinds of investment and behavior. We disagree.”

The plan calls for a $300-million annual investment in strategies to support innovation and clean tech in sectors such as forestry, fisheries and mining, as well as investment in organizations that have successfully supported the emergence of Canadian clean technology firms.

As part of that review, the Liberals plan to “modernize and rebuild trust in the National Energy Board (NEB)."

In the last few months, the NEB came under fire after revelations that the Harper government appointed a Kinder Morgan consultant to the board. The conflict of interest caused the NEB to postpone public hearings into Kinder Morgan’s Trans Mountain pipeline expansion.

McGuinty said steps to refurbish the board would have to be determined, but noted that a number of stakeholders in Canada has lost confidence in the NEB. “We do know that the appointment process with respect to the board has likely been skewed by the Conservative government.”

The Liberals would likely look at the criteria under which the NEB operates, how it makes appointments and what kinds of resources the agency has. The party could potentially also revisit such things as the new standard that says a project must have a direct economic impact on intervenors for them to appear in front of the NEB.

As well, the Liberals promise to curtail federal minister interference in environmental assessments. According to McGuinty the Harper government has done far more than just interfere in assessments.

He said that when the Conservatives didn’t like an outcome, they overturned it and when they couldn’t, they changed the law to give themselves the power to do so. “The second thing they did was politicizing the appointments, like at the NEB, to align findings with their own governmental priorities.”

McGuinty added the Tories “neutralized” voices of dissent, forcing people out of office because they did not line up with the government’s point of view.

“That’s not an approach we’re going to take.”

Citing the Liberal Party’s open government platform, McGuinty said it would include a return to evidence-based decision-making, the unmuzzling of scientists, and the reappointment of the science advisor to the prime minister, among other things.

The platform addresses the restriction of development within Canada’s national parks, but McGuinty said he was unable to answer whether that meant a halt to the proposed Mother Canada memorial – dubbed “Mother Zombie” and “tasteless” by the public - in Cape Breton Highlands National Park.

However, he said the decision to slash over $25-million from Parks Canada programs and services in the 2012 budget would be reversed. “We’re going to make sure that we look at the parks system for what it is, which is an integral steward of Canada’s natural capital.”