Reporter goes down the rabbit hole with Conservative Party communications 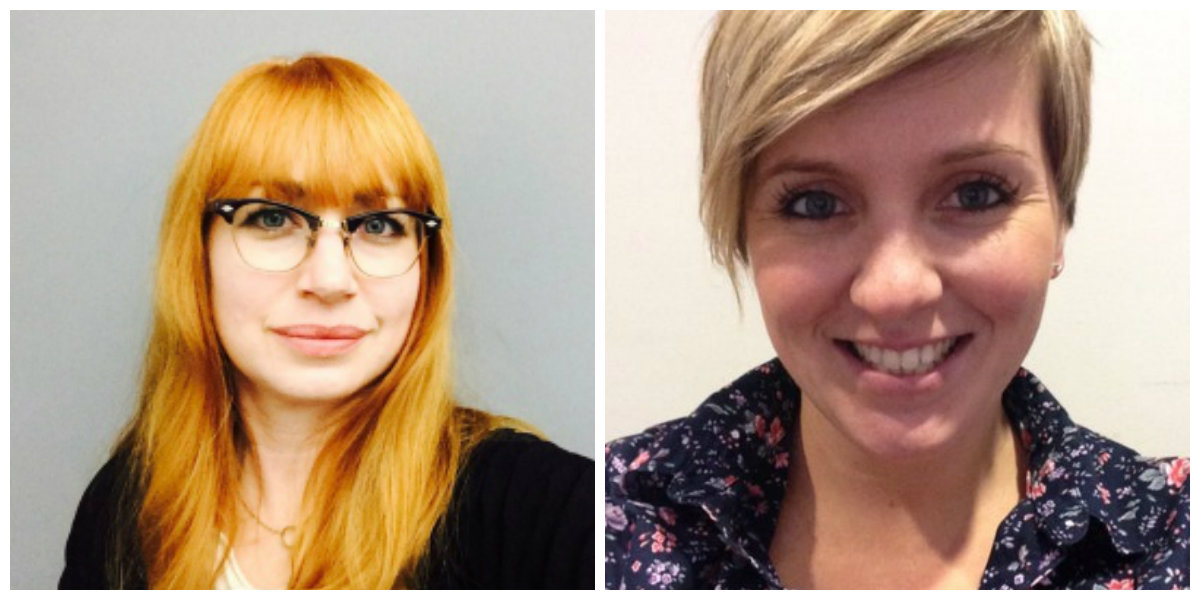 Burnaby Now journalist Jennifer Moreau posted the transcript of a media request she made to Meagan Murdoch, a “communications staffer with Conservative Party headquarters.” The post has received thousands of Facebook likes and Twitter retweets.

What begins as a simple media request by Moreau quickly turns into a confusing, enigmatic dialogue like something out of Alice in Wonderland. The full transcript can be read here.

During the course of the conversation, Murdoch becomes increasingly evasive. She even accuses Moreau of having her story pre-written (which Moreau strongly denies) and of being "hostile."

Moreau's story gives some insight into how the Conservatives control the conversation around their candidates through restricted access, but also offers a glimpse into the party's media strategy.

On the most recent media list to the Conservative Party of Canada, Murdoch is identified as the director of communications for Pierre Poilievre, the Minister of State for Democratic Reform and who is also the Minister of Employment and Social Development. Poilievre was a strong advocate for controversial legislation including the Fair Elections Act.

In the interview, Moreau gets the ball rolling by telling Murdoch that the paper has been getting calls from people concerned that the Conservative candidates are not attending all-candidate meetings. The meetings are organized by well-known B.C. associations including the New Westminster Chamber of Commerce.

“I wanted to see what kind of policy you have for these kinds of events,” Moreau asks.

“I don’t know that we have one at all. It’s up to their availability and their own decision,” Murdoch replies.

“What about talking to the media, what’s the policy around that?” Moreau probes.

At one point, Moreau says, “I have a hunch, correct me if I’m wrong, maybe there’s a focus on door knocking?”

Moreau rebuts: “I can’t confirm your hunch. You would have to go with fact.”

Reasonably, Moreau says she can’t reach any of the Tory candidates to answer her question.

“Have you requested?” Murdoch asks.

“Yes, and they tell me to go through their campaign managers,” comes the reply.

The back and forth over the availability of the Conservative candidates continues, with Murdoch asking Moreau who she’d like to speak with, adding: “I can help you. I do that all day long.”

At this point, Moreau says she’d like to speak to all three of the candidates.

Replies Murdoch: “On what subject?”

Moreau already said at the beginning of the conversation that she wanted to talk about the Conservative candidates' absence from all-candidate debates.

The media request continues, and it becomes increasingly evident Moreau isn't about to get any answers.

Murdoch accuses her of having the story pre-written.

"Why are you saying it sounds like it is already written?" Moreau questions. "There's nothing written."

"You just said you have a hunch."

Ultimately, Murdoch takes down Moreau’s information, and promises to help her reach the candidates.

And, by deadline, Moreau fails to hear back from any of the three Conservative candidates.