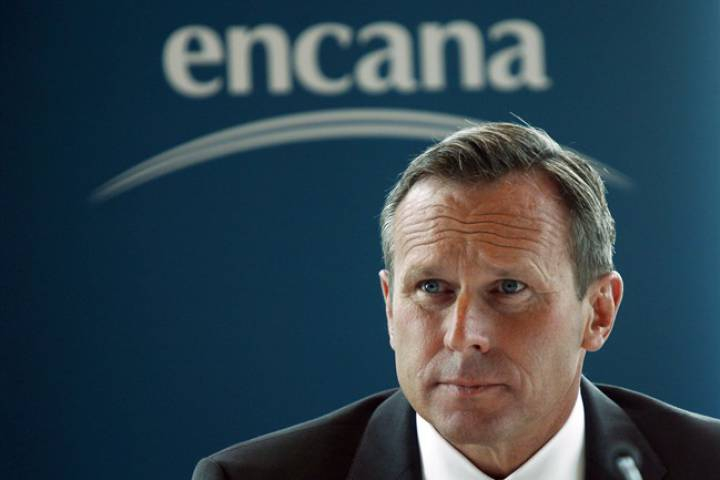 FOX CREEK, Alta. — A blowout at a natural gas well in northwestern Alberta is still spewing gas and other chemicals into the air.

A spokesman for Alberta's energy regulator says none of the gas has been detected off the well site.

Peter Murchland says there is no health threat to the community of Fox Creek.

Staff from the regulator are on site with Encana crews to ensure the well is capped quickly and safely.

Murchland says an investigation will begin once that is accomplished.