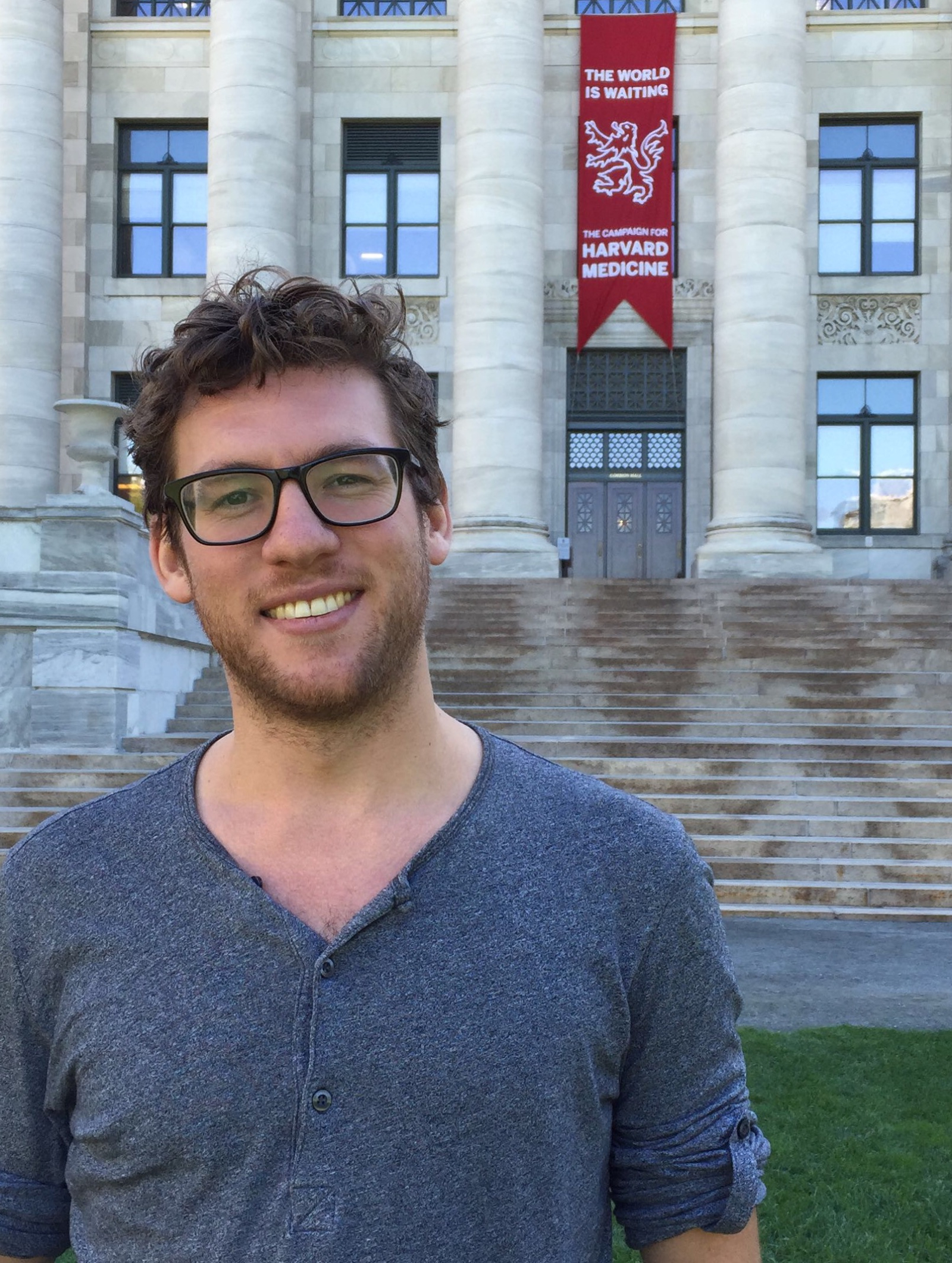 Shay Neufeld, a Vancouver native completing his PhD in neuroscience at Harvard, became frustrated while looking for information online about how MPs voted. While government websites showed information about individual bills, it was near impossible to find how a specific MP or minister voted on bills, or see how often they sat out votes.

With an election looming, Neufeld thought it was imperative that Canadians know the track record of the people they were voting for.

So he and his brother, Braden, teamed up and created a new website, votes.mp.

"We're hoping that this will be a useful tool for all Canadians to evaluate the performance of their elected representatives," Neufeld told National Observer this week.

"We noticed that it's actually rather difficult to figure out how a politician has voted on bills. The information is publicly available, but bills are voted on multiple times for multiple reasons, so it's not easy to quickly see which bills they ultimately supported, rejected, or abstained from voting on.

"I study in the U.S. where there are dozens of websites like this that allow you to analyze tons of data in different ways about every politician. It just doesn't exist in Canada. We're hoping this is a first step — and we're excited to add a bunch more functionalities in the next few weeks," Neufeld said.

Previously, Neufeld had been casually interested in politics, but when news of Bill C-51 erupted last year, it caught Neufeld’s interest. He heard of the controversial bill while still in Boston.

“After I learned more about it, I wanted to figure out who had voted yes and no,” Neufeld recalls.

“I was, like, how can I go and learn about a Member of Parliament and decide whether or not I like them or not?”

So the 27-year-old did what most of us would do: he Googled voting on bills… and discovered not much on the topic.

The sorts of things he wanted to know included the MP’s record in the House of Commons and did they support or reject a bill. “I couldn’t find an easy way to do that and that sort of astounded me,” Neufeld said. “I realized that there was this hole in our ability to quickly look at the voting records of MPs.”

As the brothers note on their website, decoding votes on bills can be slow and difficult to understand. Every bill is voted on multiple times – sometimes to pass amendments, sometimes to determine if it will even be discussed – and attempting to analyze the votes a politician makes can be more confusing than informative.

Neufeld wondered whether he could create a website that would do exactly that, track MPs and their voting patterns. That’s where his brother, Braden, came in. Braden had the coding skills necessary to create the physical website.

The two brothers began work on the database in June, finally getting it up and running about a week ago. What the site does is essentially piggy-back off another site, openparliament.ca, which began in early 2010.

Votes.mp fetches and aggregates information about the members’ votes from openparliament.ca. Openparliament itself updates automatically every week or so, according to Neufeld.

At this point, votes.mp shows the final vote from each MP on a given bill and whether the bill passed or not. The voting record dates back five or six sessions of Parliament, Neufeld said.

Neufeld hopes to build more into the site. He’d like to provide a snapshot of an MP’s participation in the House of Commons, tracking whether or not MPs are absent from key votes and whether they're even present on a regular basis.

So what did Prime Minister Stephen Harper vote for and against?

Harper voted for such bills as the Protection of Canada from Terrorists Act, the Fair Elections Act, and the Combating Terrorism Act.

Neufeld grew up in Vancouver’s Kerrisdale district and attended high school at Point Grey Secondary. Growing up, he wasn’t particularly interested in science, but loved sports and writing— and entertained dreams of becoming an author or a journalist.

In Grade 11, an inspiring chemistry teacher changed that. Neufeld went to Montreal’s McGill University as a double major in classical literature and biomedical sciences, but by the end of the second year switched to a major in neuroscience and a minor in physics.

“In some ways,” Neufeld observes, “being a scientist isn’t so different than being a journalist. We’re both trying to find data to understand new things and communicate those findings with others.”

Neuroscience drew in Neufeld with its ability to ask big, complicated questions about such things as how memory works, how people feel emotions or pain and how they make certain decisions.

Such questions are answered in very precise ways through the design of rigorous experiments to figure out how circuits of neurons give rise to perception and behaviour, Neufeld said, describing the science as a “sort of romantic bridge between philosophy and experimental biology.”

All of which leads Neufeld to where he is today. The votes.mp project gave him an opportunity to improve his coding skills and, as he nears the conclusion of his Ph.d at Harvard, he finds himself thinking about the use of large sets of data.

Particularly, Neufeld is interested in building and interpreting big data sets around how people learn and then using those to create educational policies.

“As a scientist, that’s what makes me happy. I’m all about using data and evidence to form conclusions.”

How to stop a Harper minority