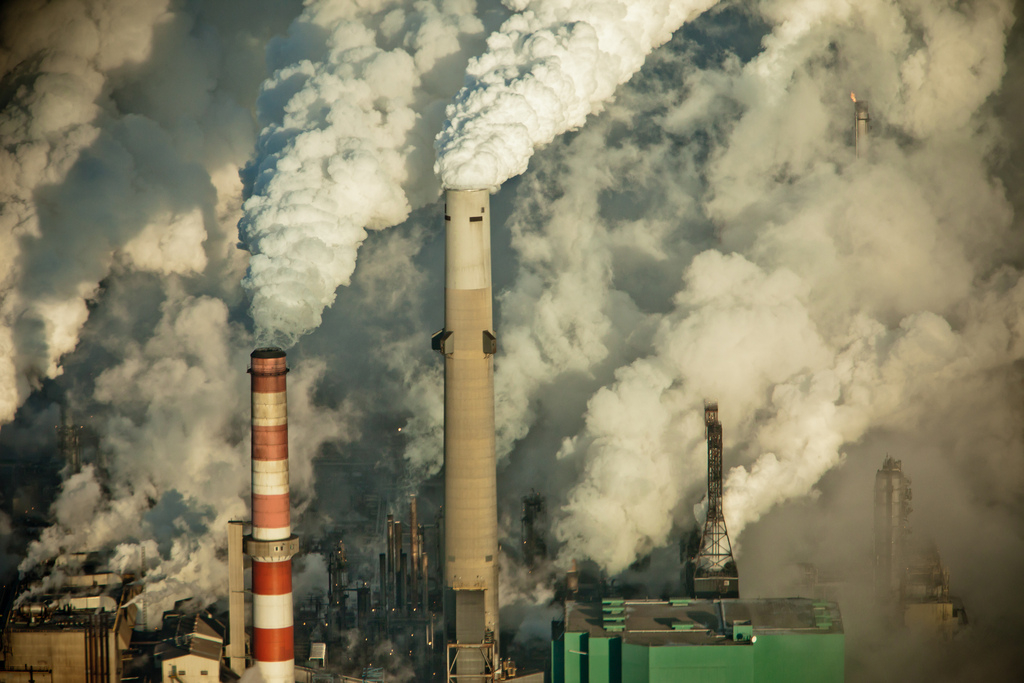 CALGARY — Asking the public to "reimagine carbon," a group of oilsands companies is helping to launch a $20-million XPrize competition to find innovative ways to address carbon emissions.

"The competition will promote and advance the discovery and development of new technologies to take carbon emissions, which are now seen as a liability, and change them into a resource, a valuable, usable product," Wicklum said at the public launch Tuesday.

Calling climate change "one of the biggest challenges facing the planet," Wicklum said carbon emissions are a key contributor to the problem, and oilsands producers are part of that.

"Today we're throwing down the gauntlet, we are lighting a fire under the brightest minds in the world."

Wicklum said that fossil fuels will continue to be a source of energy for years to come, so research needs to be done on both reducing emissions and on better managing the emissions that are produced.

"Under any scenario, petroleum will be a part of our energy mix in the foreseeable future, so it just makes sense to work on reducing emissions, but also on the game changing technologies too. So it's a balanced approach."

The competition runs for four and a half years and the winning team will be the one that converts the most CO2 into one or more products with the highest net value and the smallest environmental impact.

Possible solutions listed by the organizers include new ways to make cement and other building materials, chemicals to make industrial and consumer goods, low-carbon transportation fuels, or entirely new products.

Teams will be able to choose between capturing carbon emissions from a coal power plant or a natural gas facility.

Several large-scale carbon capture projects have been or are being developed, but efforts so far to find uses for the captured carbon have been limited.

Under the project, some of the carbon captured from a coal power plant is sold to the oil companies which pump it into the ground to increase the amount of oil companies can pump out.

Royal Dutch Shell's Quest carbon capture project, the first for an oilsands project in Canada, will take carbon emissions from the Scotford Upgrader and pump it into porous rock two kilometres underground.

The Carbon XPrize is being half-funded by U.S.-based NRG Energy, a utility that promotes renewable energy, and half by Canada’s Oil Sands Innovation Alliance, founded by 13 oilsands companies to find ways to reduce the environmental impacts of the industry. Only eight of the 13 COSIA member companies are taking part in this competition.