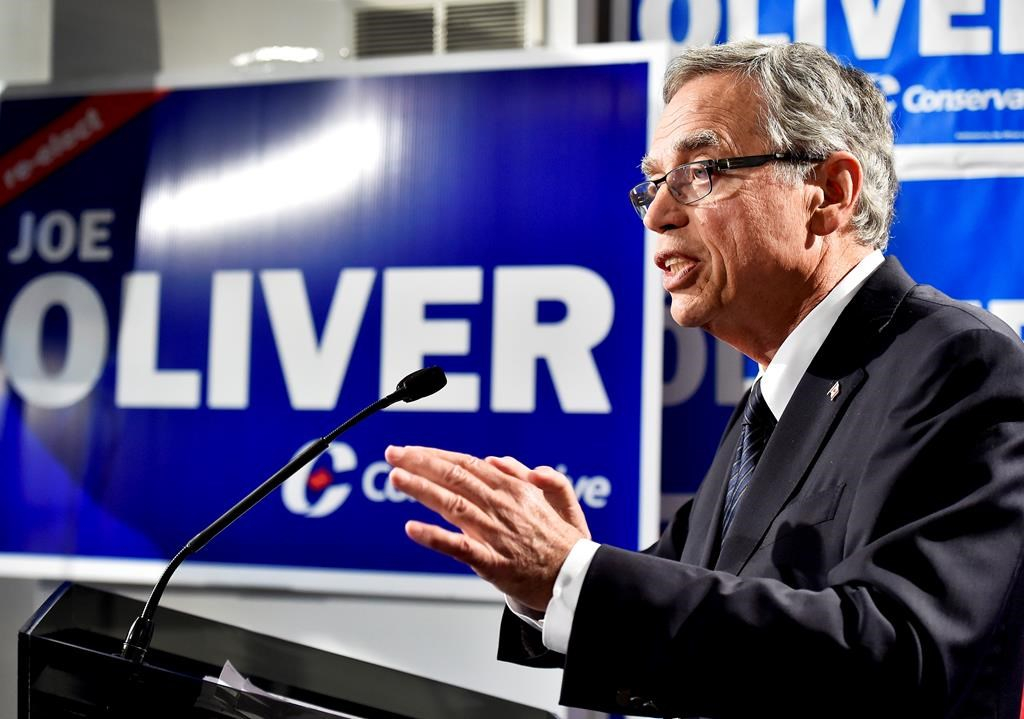 OTTAWA — Finance Minister Joe Oliver says the government is well within its rights to negotiate a massive Pacific Rim trade agreement in the middle of an election campaign.

But the Liberal and NDP leaders are accusing the Conservatives of conducting the trade talks in secrecy.

Oliver is rejecting suggestions the government's continued pursuit of the 12-country Trans-Pacific Partnership is a violation of the so-called "caretaker convention," which is supposed to limit government activity during an election period.

The convention stipulates that governing parties are expected to consult opposition parties on matters that could end up tying the hands of future governments.

Liberal Leader Justin Trudeau says the Conservatives are undertaking the trade talks with their customary penchant for secrecy and that he has not been approached by anyone in government about them.