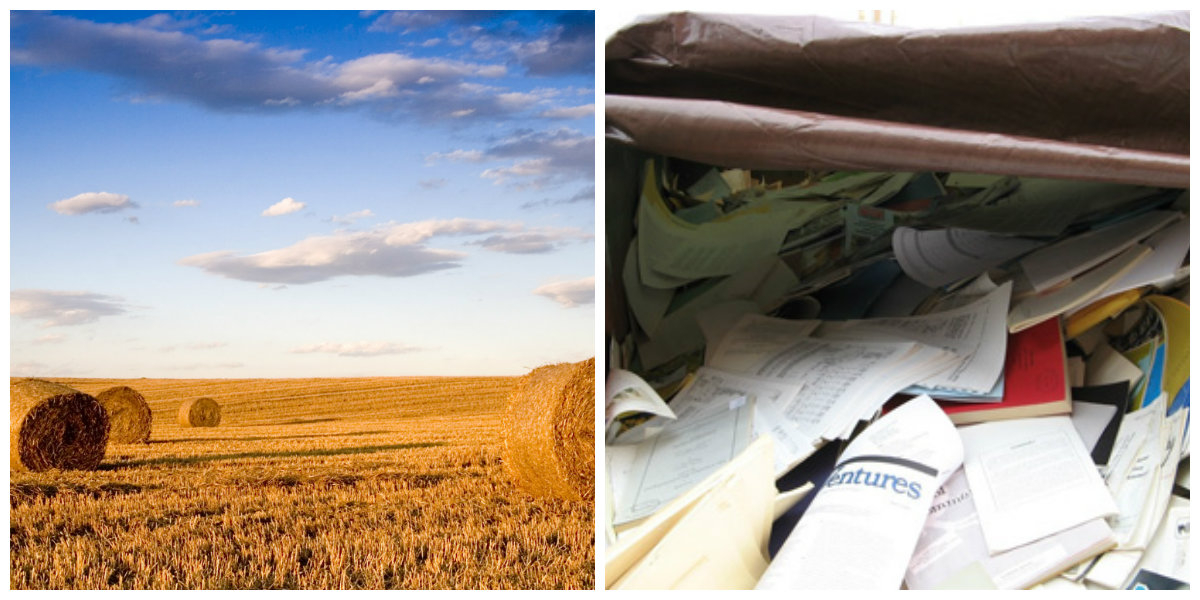 During the closing of the library at the Lethbridge Research Centre in August, “nothing of business, scientific or historical value was lost,” according to an email Agriculture and Agri-Food Canada (AAFC) media relations sent to National Observer late Wednesday night.

The federal governmental agency communications department was responding to a recent article in which an anonymous source described previously unreported details of the closing of the Lethbridge Research Centre library.

The email says that material that aligned with the department’s science policy or regulatory business priorities was shipped to the Ottawa AAFC library. “The established Government of Canada retention policy and procedures were strictly adhered to in the completion of the exercise to consolidate the Lethbridge Research Centre library collection."

The email from AAFC media relations came in reply to questions National Observer had previously put to the agency.

According to the agency, the material “recycled” in Lethbridge consisted of duplicate copies of print titles in Ottawa, print copies of journals already accessible electronically, or “materials that were not deemed by information specialists or researchers to be of business or scientific value to the department.”

Generally, the agency says as part of the collection review process it reaches out to local university and college libraries to provide them with an opportunity to peruse the collection lists.

“In the case of the Lethbridge library, our ordering of activities had to be adjusted slightly to accommodate construction activities that are currently underway,” the agency wrote.

The agency said the Lethbridge holdings have been reviewed and “a small portion was recycled ahead of any consultation.

“Even though the recycled material consisted of duplicate copies of print titles in Ottawa or print copies of journals accessible electronically, we have halted further disposition activities and will store all remaining material during construction.”

The agency added that a list of the remaining holdings have been provided to local libraries, which have identified materials of interest and which are being sent to them.

The agency says the loans and requests from the print collections have declined by close to 90 per cent since 2008-09, while demand for electronic resources has risen. “AAFC is transforming its library services to improve access to research material, providing a greater amount of electronic information directly to the desktops of our employees across the country.”

The agency has digitized approximately 3,000 items

The agency maintains the better use of technology combined with self-service and consolidated systems and resources will allow for easier and cost-efficient search and access to library resources by employees, no matter what their location.

To date, the department has digitized approximately 3,000 items, including AAFC business and scientific publications, circulars and technical bulletins, the agency said. The digitized items are available to the public from either Government of Canada Publications online or a through a third-party repository, the Internet Archive site.

Earlier this week, in an exclusive story, National Observer gave an unprecedented inside look at how the federal government closes its research libraries.

An inside source related how, after summer students began to dump books and journals, distressed research centre staff began to rescue more and more materials as office copies and told of the discouragement over the fact that materials weren’t offered to other institutions before being trashed.

The source also disputed that all the library holdings are being digitized and has questioned whether anyone actually knows the whereabouts of many of the historical books and journals the collection once held.