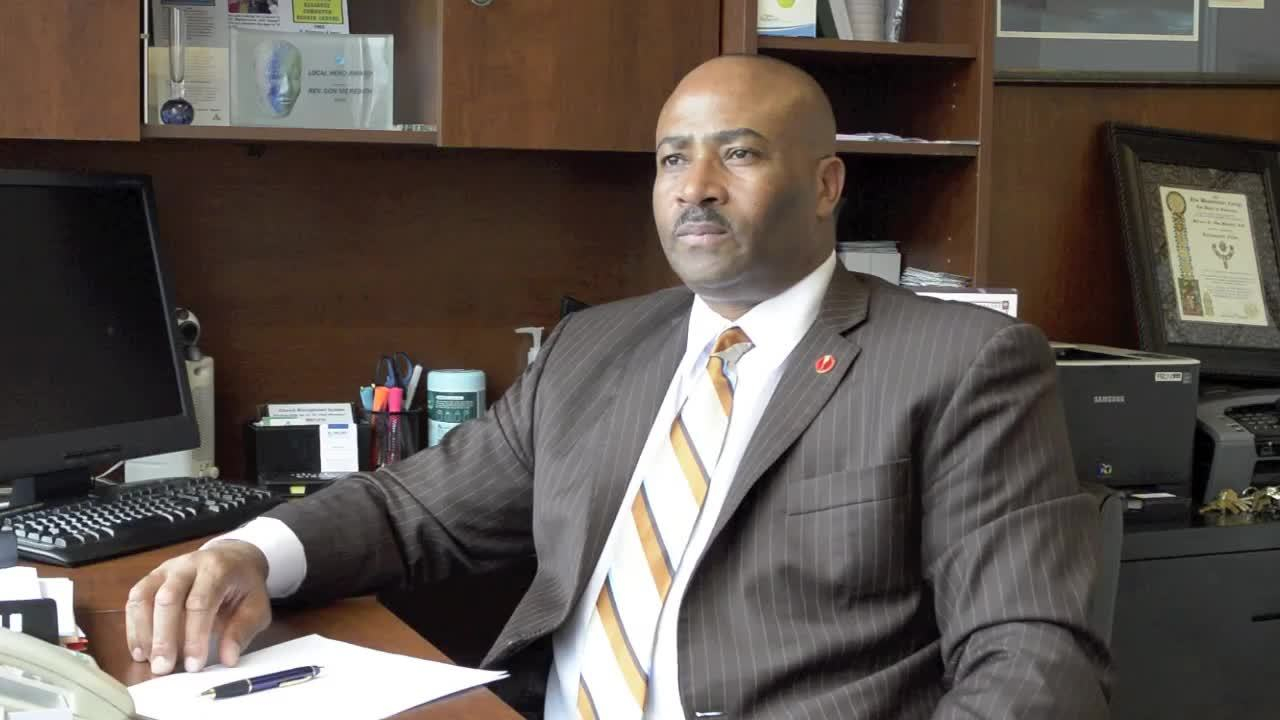 OTTAWA — An ethics investigation into Sen. Don Meredith, a former member of the Conservative caucus, is on hold while other authorities investigate allegations that he had a sexual relationship with a teenager.

Senate ethics officer Lyse Ricard said Friday she has suspended her review of Meredith because she believes it is in the public interest that she not interfere with an ongoing investigation.

Ricard didn't say what other "authority" is looking into Meredith, but the clause in the Senate ethics code cited by Ricard only kicks in when police ask the ethics officer to put a review on hold.

Ottawa police wouldn't comment on whether detectives had an investigation open into Meredith, saying it is normal practice to neither confirm nor deny an investigation is underway unless charges are laid.

Meredith quit the Conservative caucus in June after the Toronto Star reported that Meredith had a sexual relationship with a 16-year-old.

The woman told the Toronto Star that Meredith initially believed her to be 18, but she told him her true age within six weeks of the pair's first meeting at a Black History Month event at a church in Ottawa.

The Star report said the woman, who is now 18, had sexually explicit online chats with Meredith and that the relationship progressed to kissing and touching before she turned 18.

She said the pair had intercourse twice after she turned 18 before the 50-year-old Meredith, a married Pentecostal minister who is a father of two, broke off the relationship earlier this year.

The age of consent in Canada for sexual relations is 16, except in cases of a relationship of trust or authority in which the young person is in a dependant or exploitive relationship, when it increases to 18.

Meredith, who was appointed by Prime Minister Stephen Harper in 2010, has not responded to the allegations. Neither he nor his lawyer, Colin Baxter, returned messages left Friday.

The allegations were enough of a concern that Senate Speaker Leo Housakos wrote to Ricard in mid-June, asking her to look into the matter under the Senate's revamped ethics code. That code now allows the Senate to punish conduct unbecoming of a senator or that damages the image of the Senate.

At the time, Housakos called the alleged conduct described in a bombshell report in the Toronto Star as "incompatible with the position of senator."

In his letter to Ricard, Housakos wrote that if the allegations prove true, they would constitute "conduct unbecoming of a senator" that would require "disciplinary sanctions."

Meredith is still subject to a second, ongoing review by Ricard related to an investigation of the working conditions in his office. That workplace assessment by an outside investigator unearthed what Senate sources have said were allegations of workplace harassment against Meredith, with six former staffers alleging he was rude and unprofessional towards his staff.

The investigation report has not been made public, and the allegations it contains remain unproven.

None of the staffers who took part, nor any whose stories are included in the report, wanted to file a formal complaint against Meredith, Senate sources said.

Depending on the outcome of the ongoing ethics review, Meredith could face penalties ranging from a forced public apology on the floor of the Senate — which was the punishment for former Conservative Pierre Hugues Boisvenu when he was found last year to have violated the Senate's ethics code — to suspension without pay, which is allowed under the new ethics rules.