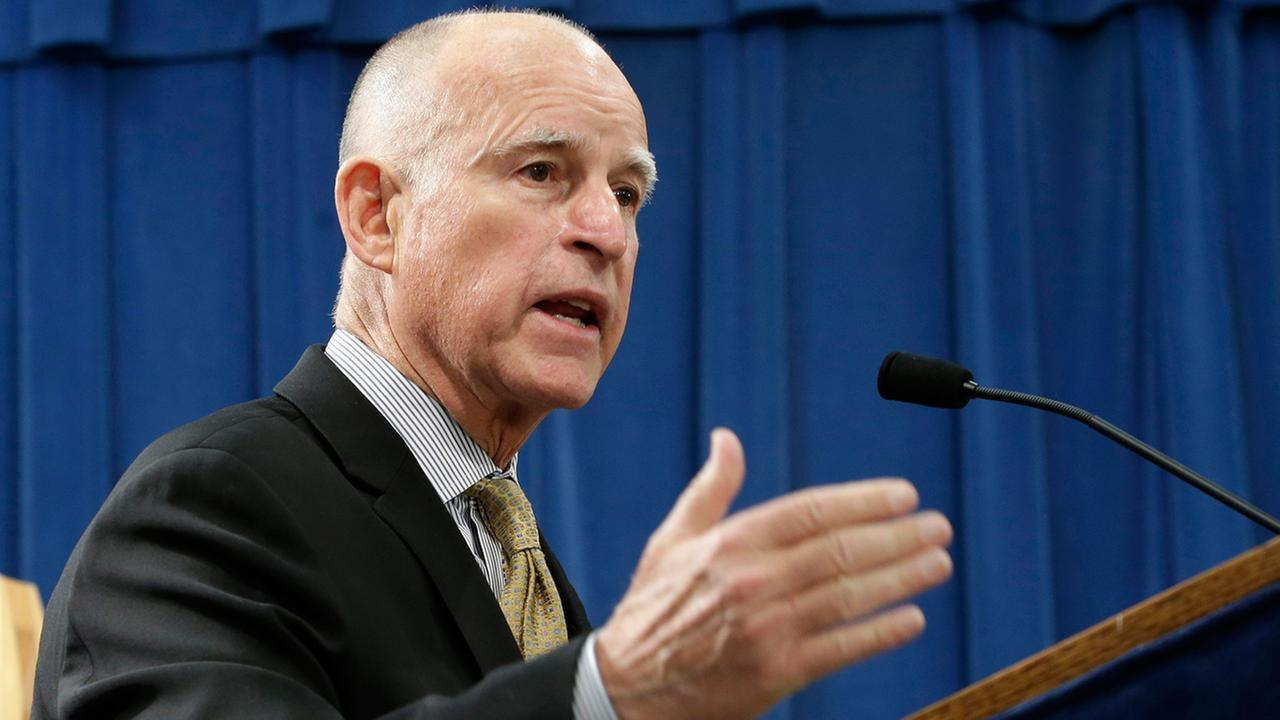 LOS ANGELES — California is doubling down in its fight against global warming.

Gov. Jerry Brown is expected on Wednesday to sign an ambitious climate change measure to increase California's renewable electricity use to 50 per cent and double energy efficiency in existing buildings by 2030.

"We have the technological means and now we have the legal mandate to reduce carbon pollution," Brown said in a statement after the Legislature approved the bill, SB350, last month.

The governor began the year with a proposal for the state to set the most aggressive greenhouse-gas emissions benchmark in North America. He discussed global warming concerns with the pope at the Vatican in July and met with other leaders around the world on the issue.

After previous environmental efforts, California is already on target to generate at least a third of its electricity from renewable sources by 2020.

The governor and Democratic legislative leaders wanted to include a provision in the current bill to cut petroleum use by half, but they met fierce opposition from the oil lobby.

"I'd say oil has won the skirmish, but they've lost the bigger battle," Brown said when he announced that lawmakers were scaling back their initial goals.

The state will continue to cut oil use through regulatory action, Brown said.

The final bill Brown is considering Wednesday defers to state regulators to implement the programs to increase renewable electricity use and double energy efficiency in existing buildings.

Some Republicans expressed disappointment that the bill won't count homeowners who have installed rooftop solar panels toward the 50 per cent renewable goal. "We should not be excluding the 200,000 Californians who are doing their part to make clean energy a reality," said Assemblyman Brian Jones, R-Santee.