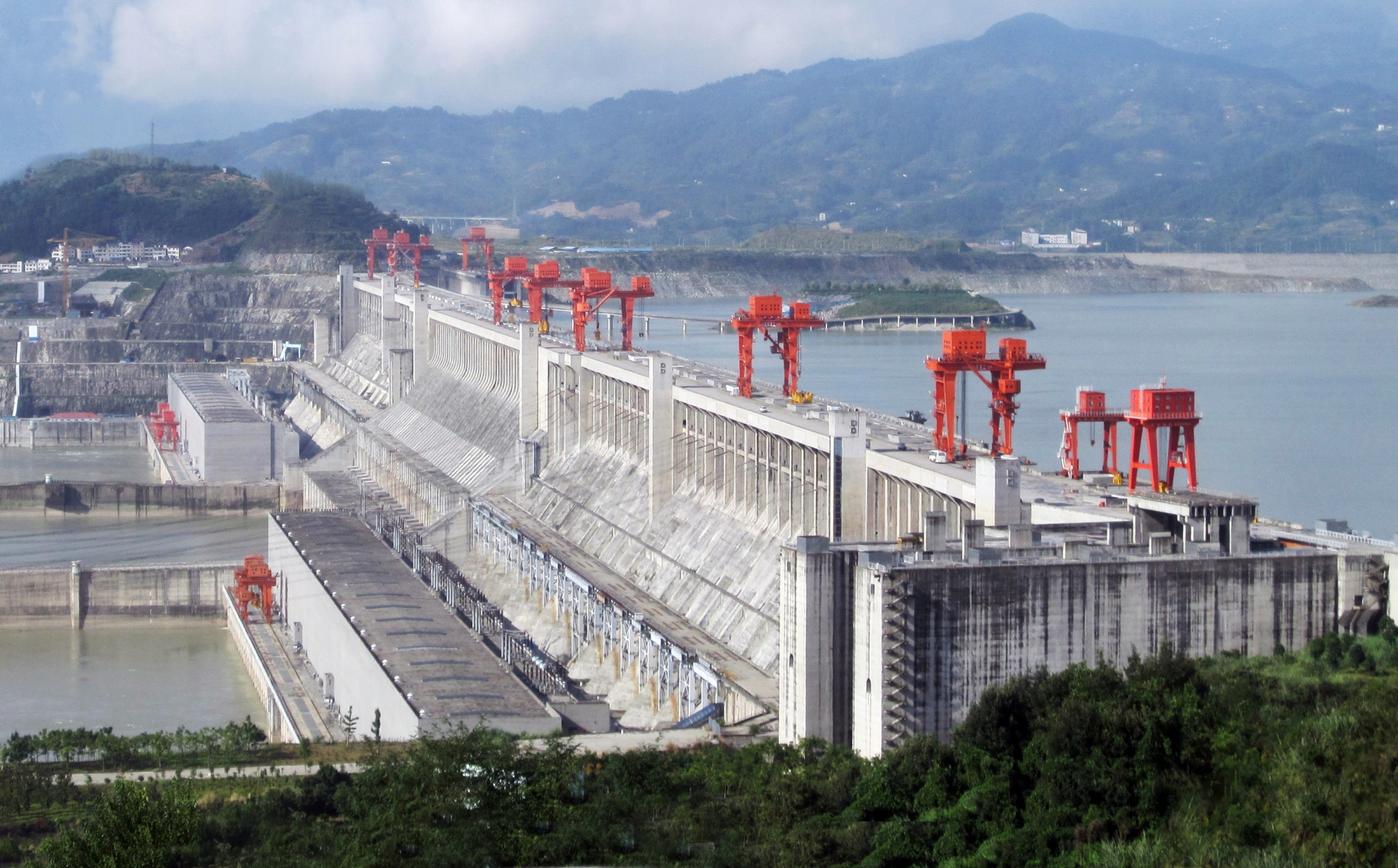 China is rapidly emerging as star of the show just six weeks ahead of the Paris climate talks thanks to its promised deep cuts to greenhouse gas emissions and pledges to ramp up renewable energy investments.

According to New Climate Institute research commissioned by the Climate Action Network (CAN), China’s intended national climate plan (INDC) will save the most lives, preventing 75 people per million from dying prematurely of air pollution-related causes every year.

“It’s hard to tally them up as there are different measures but I certainly think China is up there,” said Ria Voorhaar, who heads up CAN’s international communications co-ordination.

As Beijing rolls out its Paris INDC, the Chinese economy stands to create an extra 354 jobs per million in its renewable energy sector, well behind America’s projected total of 1,321 per million in extra green-collar jobs.

Both China and the US have recently announced sweeping moves towards a low-emissions future, including a national carbon cap-and-trade system that Beijing plans to roll out by 2017 in co-operation with Washington, which also announced its own Clean Power Plan (CPP) earlier this year.

In addition, Beijing aims to reduce its emissions per unit of gross domestic product by 60−65 per cent by 2030 from 2005 levels, a far cry from the country’s current position as the world’s number one carbon polluter.

For its part, Washington’s CPP commits America to slashing carbon emissions from power plants 32 per cent by 2030 on 2005 levels, up from the initial proposal of 30 per cent. However states will only have to comply by 2022 rather than 2020 as originally proposed.

CO2 emissions from American power plants have already dropped by 15 per cent from 2005-2013, meaning that the USA is already nearing the halfway point of its CPP, according to a report in the UK Guardian.

While the plan is expected to meet with a backlash from some states, California – in tandem with Ontario and Quebec - is already surging ahead towards a greener future through its own carbon market and aggressive investments in renewables, including massive solar plants springing up in its desert regions.

“As climate action is scaled up over time, more benefits will be unlocked. Countries who stand to gain the most benefits from scaling up their current INDCs to be in line with a vision for 100 per cent renewable energy by mid-century,” states a New Climate Institute release dated Oct. 12.

India could save 862 lives per million people each year should it scale up action to 100 per cent renewables, followed by China on 778 and Japan with 125. The US stands to bank the most cash by ramping up green energy output, with an additional US$450 per head going into the coffers every year thanks to avoided fuel bills, followed by the EU nations on US$267 and Japan with USD208 per person respectively.

While heavyweights China, America, and India are crucial to any successful climate deal, smaller nations also stand to gain from a greener future. Chile will save the most money from avoided fossil fuel imports, banking US$146 per person annually, followed by South Africa at US$78 and Japan at US$67 per head.

While the Harper government has shown a complete lack of interest in both climate action and the upcoming Paris talks – including snubbing several international meetings – Canada does have a target of sorts.

In May 2015, Canada announced a target of 30 per cent aggregate national greenhouse gas emissions reductions below 2005 levels by 2030. Forestry accounting and international credits will be used to partially meet the target of Canada’s INDC to the new global climate change agreement.

Such a target would reduce fossil fuel consumption by at least 8 million tonnes of oil equivalent (MTOE), prevent 100 premature deaths from air pollution each year, and create approximately 3,000 new jobs in the domestic renewable energy sector.

However, if Canada strengthened its INDC to reach 100 per cent renewable power by 2050 - and thus in line with keeping global warming below 2°C and possibly even 1.5°C – it would reduce fossil fuel dependency by at least 21 MTOE additional to its INDC reductions, or 29 MTOE compared to its current policies.

However, Voorhaar said that Canada has a much cleaner atmosphere than both China and the USA, owing in part to its already large reliance on renewable hydropower, while coal plants in Ontario have recently been shut down.

“You have such clean air, you don’t have a lot of pollution to reduce, but [Canada] does stand to gain from creating jobs,” said Voorhaar.

Nonetheless, she remarked that the outcome of Canada’s Oct. 19 federal election would be interesting, as it could yet spell the end of Stephen Harper who has aggressively promoted Canadian oil sands as an energy source.

“I think he stands on the wrong side of history. There’s been a strong momentum for action [on climate change],” said Voorhaar.

While Canada does not have any specific Paris COP-21 target, moves are underfoot to take the country in a greener direction after the Oct. 19 election, reflecting somewhat the global momentum for climate action.

The NDP has already promised to re-introduce the Climate Change Accountability Act if it wins the election, to ensure that Canada meets its long-term target of reducing greenhouse gas emissions 80 per cent below that of 1990 levels by the year 2050 and 34 per cent below 1990 for the 2025-30 period.

In addition to a restored climate act, NDP leader Thomas Mulcair has also vowed to crack down on heavy polluters and roll out a national cap-and-trade system, with the caveat that provinces whose own carbon pricing can match or beat Ottawa’s targets can opt out.

Both the NDP and Liberals have promised to shift federal subsidies away from oil sands development and towards renewable energy, as well as play a constructive role at Paris despite not announcing any specific COP-21 target.

Grit leader Justin Trudeau promised in June that a new Liberal government would “work with the provinces in the first 90 days of taking office to establish a framework for reducing Canada’s collective carbon footprint.”

The Liberals also aim to collaborate closely with the provinces in tackling greenhouse gas emissions.