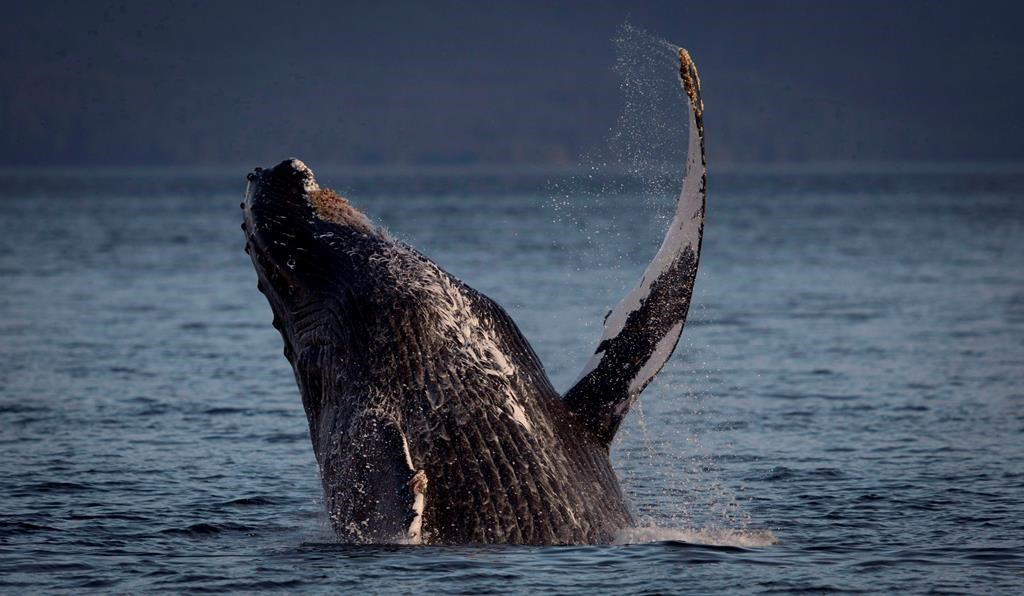 "Changes to the ocean's carbon chemistry as a result of increased absorption of carbon dioxide are undisputed," says the draft report delivered to the federal Fisheries and Oceans Department earlier this year. It was obtained by The Canadian Press under access-to-information legislation.

"These changes are likely to have negative effects on marine ecosystems and organisms that contribute significantly to the economy and ecology of the Pacific Region ... where ocean acidification and its biological effects remain largely unmonitored and unstudied."

The report was delivered earlier this year by the Pacific Ocean Working Group on Ocean Acidification, a group of federal and university scientists who came together to recommend ways to handle the emerging issue, which has already affected shellfish farms in British Columbia.

It concludes that further inaction will make it impossible for managers to deal with changes in fisheries for everything from oysters to salmon.

"Inaction on the part of [the Department of Fisheries and Oceans] may also lead to negative responses from industry, First Nations and the public, with the possibility of litigation."

An extensive 2014 federal report delivers a similar warning: "Many of the most lucrative commercial fishery species harvested in all sub-basins are believed to be vulnerable to changes in ocean climatology... Many more impacts and vulnerabilities than opportunities were identified for any species."

Government figures place the 2010 value of the Pacific coast fishery, including farmed salmon, at more than $500 million.

Ocean acidification occurs when the seas absorb more carbon dioxide from the atmosphere than normal. As the level of the gas increases in the atmosphere, so does the sea's acidity.

Scientists estimate the surface of the open ocean is about 30 per cent more acidic than it was a century ago. Shellfish farmers already find it difficult to get young oysters to grow as seawater pH levels drop.

The complex dynamics of how acidity of different coastal waters is affected by factors such as currents, river flows or seasonal variability aren't well understood. Nor do scientists have a handle on the relationship between acidity and other ocean problems, such as low oxygen or harmful algae blooms.

And the understanding of the impact of acidity on migration patterns and food webs has a long way to go, said Debby Ianson, a federal oceanographer who helped write the report.

"There's evidence to suggest concern," she said. "We don't really know what the impact is going to be."

In contrast to U.S. jurisdictions such as Washington and California, the federal government isn't putting enough resources into research, Ianson said.

"It's hard to get funding for anything right now," she said. "We simply don't have enough money to do the things that really should be done."

Public affairs staff with the department did not respond to a request for comment.

The department's budget was cut by $80 million in 2012. Another $100 million in cuts are planned over three years beginning this year.