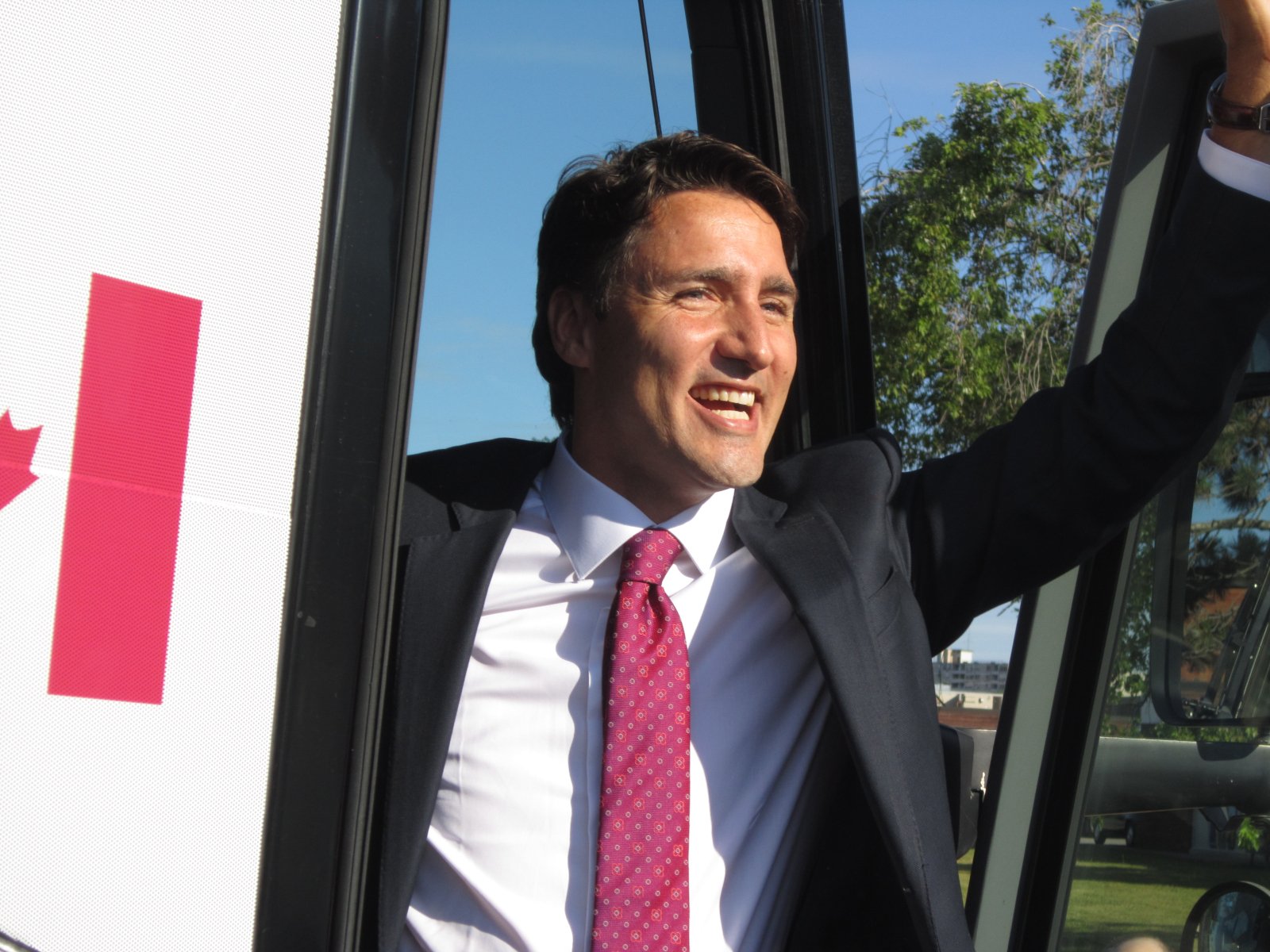 OTTAWA — Despite having been cut loose from the Liberals, Dan Gagnier is still weighing down Justin Trudeau's campaign.

Gagnier — the party's campaign co-chairman — quit Wednesday after an email surfaced that showed him providing lobbying advice to an oil pipeline company.

Trudeau's rivals pounced, resurrecting the spectre of the sponsorship scandal as they cited the controversy as evidence of what NDP Leader Tom Mulcair calls "the same old Liberal party."

Gagnier stepped down after The Canadian Press revealed he emailed officials at TransCanada Corp., the company behind the Energy East pipeline, with advice on how and when to lobby a new government — including a Liberal minority.

Conservative Leader Stephen Harper says the culture of the Liberal party has not changed since they were in government and isn't about to.

The controversy has the potential to dramatically upend the narrative that had been taking shape during the campaign's final week — especially in Quebec, where Energy East is a divisive issue.

Mulcair — hammered in his home province ever since he was forced to declare his opposition to a Conservative ban on the niqab during citizenship ceremonies — is seizing on the Gagnier story as a way of arresting Liberal momentum.

With just three full days of campaigning left, a barrage of last-minute advertising is also underway, as was apparent during the broadcast of Wednesday's postseason game between the Toronto Blue Jays and the Texas Rangers.

One marketing company has calculated that the majority of attack ads that have run on Canadian television during the campaign have been Conservative spots targeting Trudeau.

IPG Mediabrands says more than 9,800 political party ads ran on TV between Aug. 4 and Sept. 27, and one third of them were attack ads. Of those, a 65 per cent were Conservative ads aimed at Trudeau, while 15 per cent were Liberal ads attacking Harper and 11 per cent were NDP spots targeting Harper.

Harper should be "fired" for Duffy scandal, says Mulcair [VIDEO]