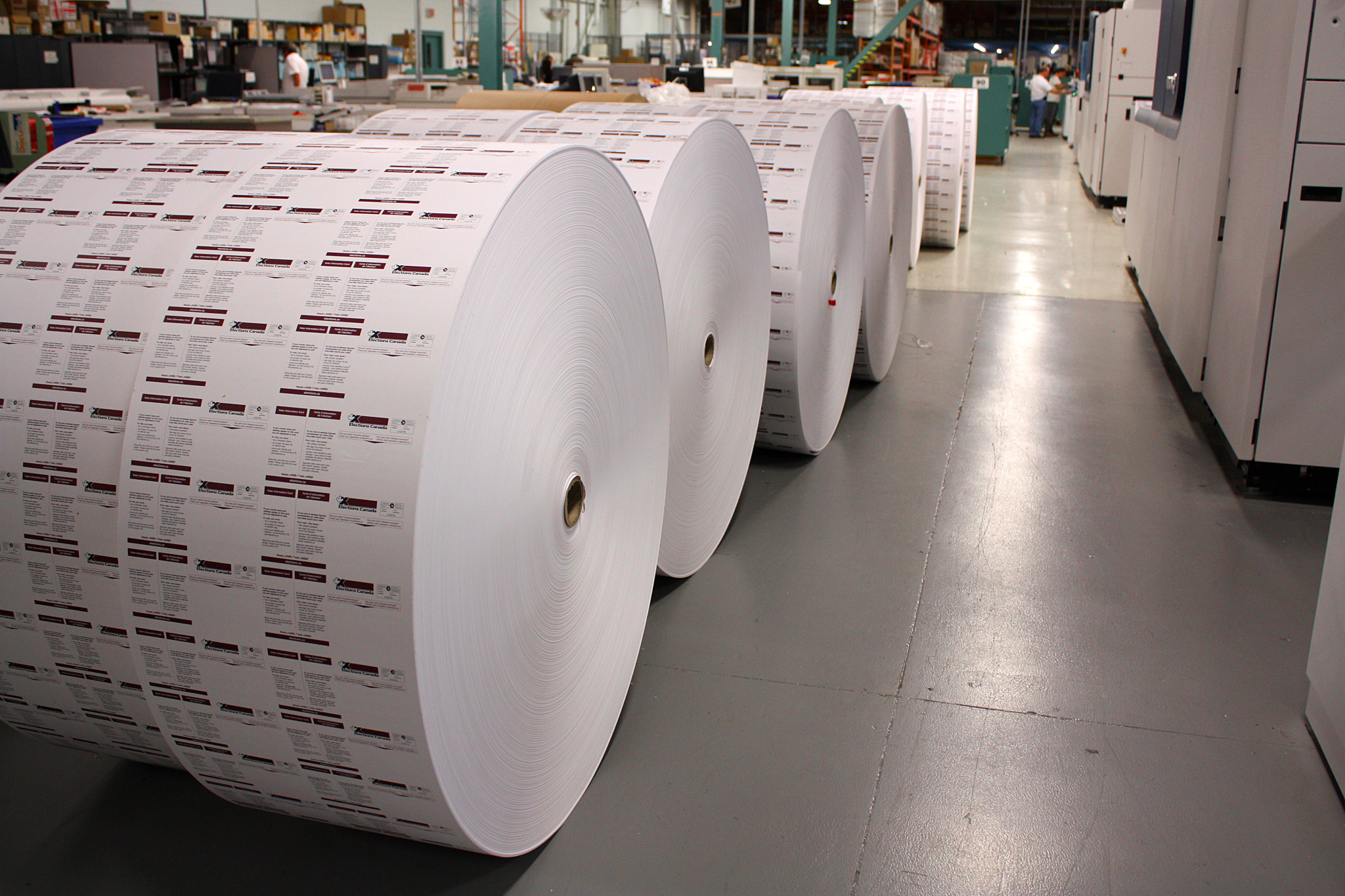 Christie Leblanc has lived at exactly the same address in Aylmer, Q.C. since 2002.

She has voted in four federal elections since then, and received valid voter information cards at her doorstep every time.

This year however, Leblanc not only failed to receive her voter card — when she called Elections Canada, she found herself registered at an address she hasn’t lived in for 25 years.

“It was the weirdest thing I’ve ever seen,” she told National Observer after going through a lengthy process to have her information corrected. “It makes absolutely no sense to me whatsoever.”

The local representative she spoke with told her that Elections Canada has had “a lot of problems” with registration in Quebec, particularly with rural ridings.

When National Observer called Elections Canada however, media advisor Francine Bastien told a different story. She said Quebec has not experienced an unusual influx of complaints about voter registration, certainly not more than any other province.

A different version of events

“Actually in Quebec, we haven’t had very many of those,” she said. “It’s almost impossible to avoid little mistakes here and there, but there are no more this year than there have been in the past.”

Leblanc's story is not unique however; in September, Quebec voter Geneviève Grenier notified media that she wasn't registered at her Montreal address of 12 years, despite having voted in every election.

At the time, Elections Canada spokesman Serge Fleyfel told CBC it was the first time he'd heard of a case like this, but only days later, the news outlet reported Elections Canada "website glitches" that resulted in some rural voters being told they weren’t registered, even though they were.

Today, Bastien maintains that mistakes are bound to happen when dealing with more than 26 million voter registration cards.

“Unfortunately, there’s always a certain amount that have mistakes in them or sometimes people don’t get them,” she explained. “There are huge banks of data that (sometimes) get mixed together.”

Elections Canada is not making “excuses” she added, but merely stating the reality.

Yet voting in Quebec appears to have excess complications — it's the only province in Canada that does not accept driver’s licenses to update registration information.

It's a problem Leblanc is all too familiar with after trying, and failing, to register herself online last month.

“I had to actually go into the office even though I had all the ID needed,” she said. "It’s just weird because if I’m suddenly off the voter list, how many other people are?”

Quebec packs a powerful political punch with an estimated 6 million voters, and is prized territory for the party leaders. It changed the game during the 2011 federal election when it awarded 59 seats to the NDP, boosting the party up to Official Opposition status.

According to polling aggregator threehundredeight.com, the NDP currently lead in Quebec with 29.4 per cent support, followed by the Liberals with 25.9 per cent, and the Conservatives with 20.2 per cent.

Online voter registration has now closed on the Elections Canada website, but electors can still register in person at their respective polling stations on Oct. 19. To speed up the Election Day process, Bastien encouraged voters to fill out a personalized registration certificate and bring it with them, along with appropriate ID.

No matter what, she said, if you receive a voter card with incorrect information, don’t throw it out.

“That’s the worst thing to do because we’ll never know that this card was erroneously addressed,” she explained. “You have to call the number on the card so we can make the proper corrections.”

CORRECTION: A previous version of this story contained wording that suggested driver's license could not be used to register on Monday, October 19. This information was corrected to reflect that it was for updating registration information.