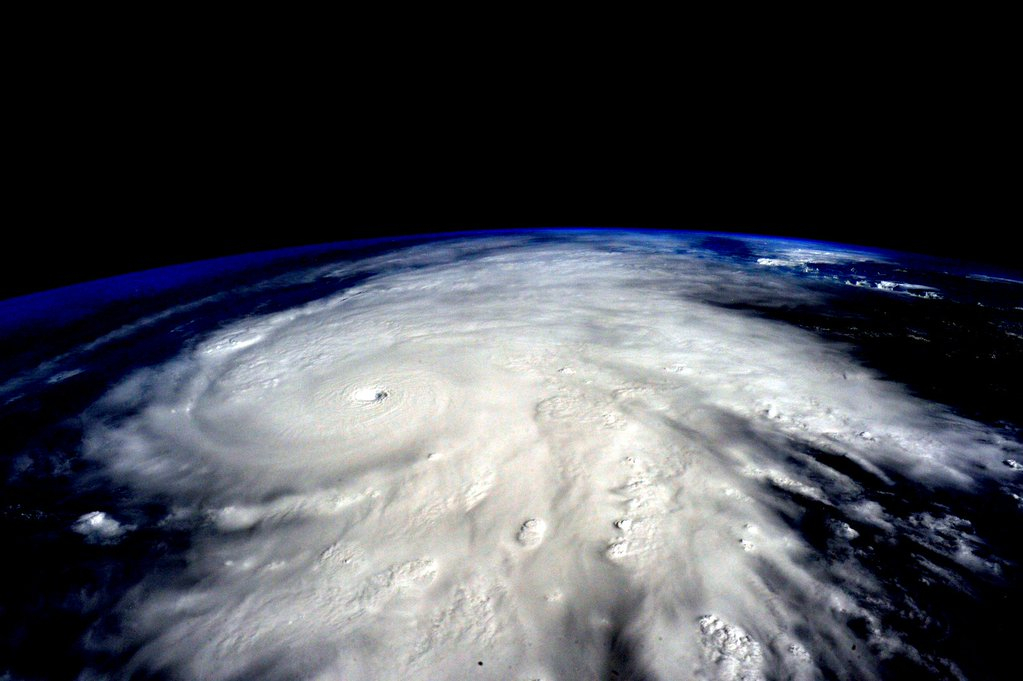 As Patricia made landfall at 6:15 pm local time, wind speeds slowed to about 165 mph. But the US National Hurricane Center (NHC) warned that it would still dump an average of 8-12 inches of rainfall over the Mexican states of Nayarit, Jalisco, Colima, Michoacan, and Guerrero through Saturday. In some areas, rainfall could be as high as 20 inches and the NHC also warned of life-threatening flash floods.

"The hurricane is so big and so intense that it has the capacity to pass over both the Sierra Madres [mountain ranges] in our country -- that is, through our most mountainous ranges -- and then exit the country on the other side into the north part of the Gulf of Mexico and possibly the United States," Robert Ramirez de la Parra, chief of the Mexican ministry that includes its national weather service, told CNN.

However, the NHC said that the storm would rapidly weaken as it hit the inland mountain ranges and dissipate on Saturday, but only after producing dangerous storm surges that would cause coastal flooding.

CNN reported that Patricia had weakened to a Category 4 storm with 130 mph winds hours after it first made landfall over Mexico.

Patricia also made landfall in a sparsely-populated area of Jalisco south of Puerto Vallarta, sparing the nearest big city of Manzanillo a direct hit. The storm is projected to move over mountain regions that are also lightly-populated but are still at risk from major landslides being triggered by torrential rainfall, according to ABC News.

At time of writing there is no word on casualties but Reuters reports that 15,000 tourists were evacuated from Puerto Vallarta, home to popular resort hotels..

The World Meteorological Organization warned that Patricia's strength was comparable to that of Typhoon Haiyan, which killed 6,300 people when it smashed into the Philippines two years ago.

Is climate change to blame?

Hurricane Patricia was formed during the Pacific Ocean's El Nino current cycle that warmed surface water up to 30 degrees Celsius for the past week - about the same temperature as a swimming pool - allowing more water vapour to rise skywards and condense into lethal stormclouds.

According to an Oct. 23 CBC report, warm waters helped fuel the formation of a massive hurricane in just 24 hours, which then bore down on Mexico as it tracked northeast.

However it is not entirely certain that global warming did cause such a severe storm, but it is widely-known that most greenhouse gas emissions are absorbed by the oceans, turning them acidic and killing off marine life, and up to 93 per cent of the extra heat generated was also diverted back into the world's seas.

What is known for sure is that sea levels on the Mexican coast near Manzanillo have risen by eight inches over the last 50 years, in line with worldwide averages, coupled with a second temporary rise caused by El Nino's influx of warmer waters, according to a slate.com article published Oct. 23. These rises in sea level are in addition to Patricia's 15-foot storm surge.

While warmer oceans drive the creation of more powerful hurricanes that can reach their potential peak power, global warming is also triggering heavier rainfall in tropical regions such as the equatorial Pacific zone from which Patricia originated, according to a May 2013 NASA modelling study.

While tropical zones from Mexico to Bangladesh face increasing deluges, other areas are being steadily parched dry, as California has discovered to its cost.

That state's drought has now entered its fourth year, depleting both waterways and snowpacks in the Sierra Nevada mountains, triggering a statewide emergency and the imposition of strict water conservation measures in January 2015.

Syria also underwent a climate-related drought from 2006-2010, which pushed more than one million farmers off their land and into cities already swollen by Iraqi war refugees, one of several causes that triggered its brutal civil war in 2011.

"Large changes in moderate rainfall, as well as prolonged no-rain events, can have the most impact on society because they occur in regions where most people live," Lau said. "Ironically, the regions of heavier rainfall, except for the Asian monsoon, may have the smallest societal impact because they usually occur over the ocean."