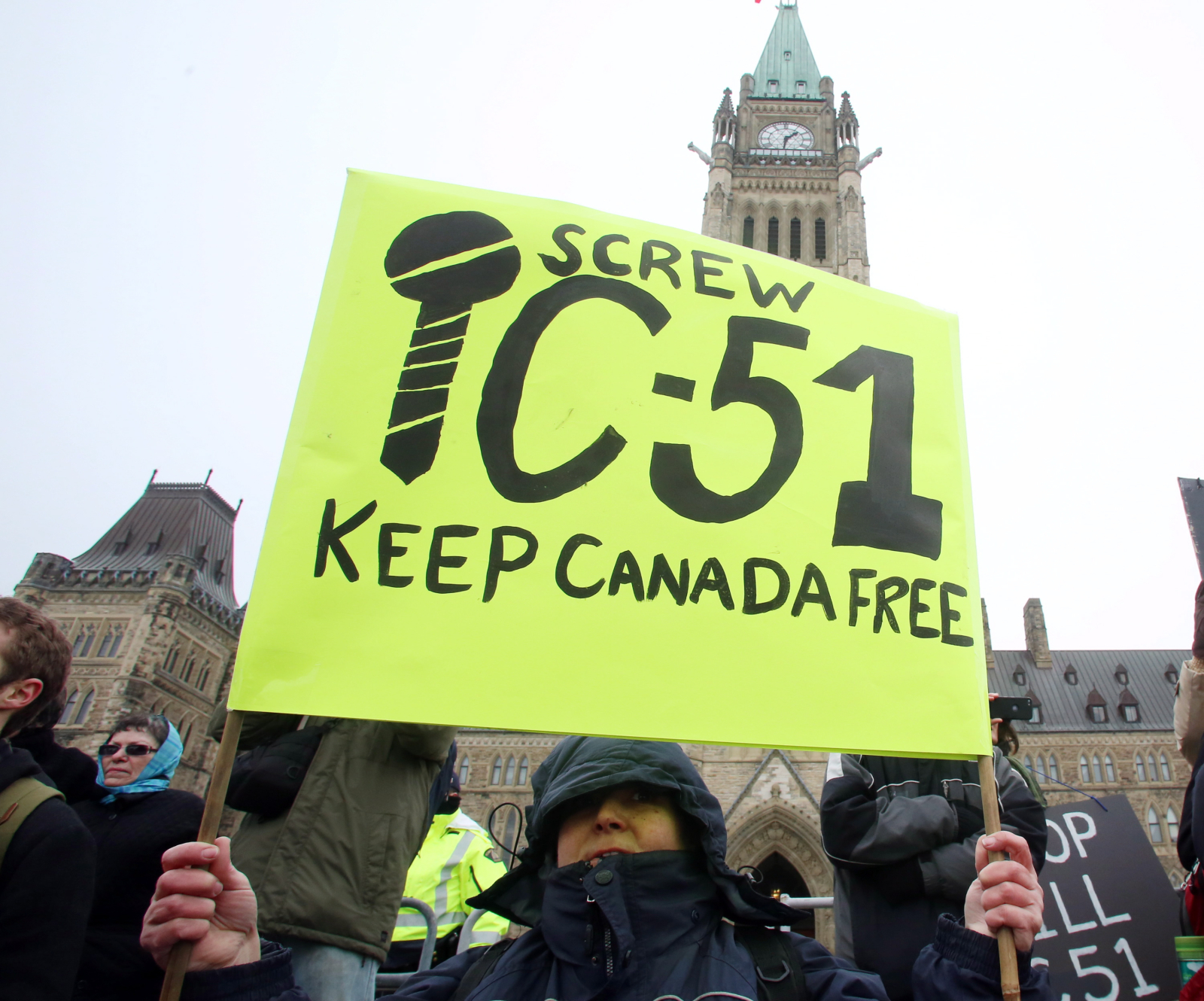 OTTAWA — Internal government notes say the Canadian Security Intelligence Service is likely to team up with "trusted allies," such as the American CIA and Britain's MI6, on overseas operations to derail threats — plans that underscore concerns about CSIS accountability under new security legislation.

The omnibus bill known as C-51 allows CSIS to engage in joint "disruption" efforts abroad — including covert actions that break foreign laws — something the spy service previously had no authority to do, according to the government notes.

"In the international context, CSIS would likely first seek avenues to work jointly with partners in the local jurisdiction or trusted allies before engaging in independent action," the notes say.

"In the past, CSIS has been invited to participate in joint operations abroad to disrupt threats or to provide assistance to allies, but has had no mandate to do so."

CSIS's new threat disruption mandate — perhaps the most contentious element of the legislation that received royal assent in June — could include surreptitious meddling with websites, cancelling airline reservations, disabling a car or myriad other schemes.

The spy service would be allowed to engage in disruption activities that violate the Charter of Rights and Freedoms as long as a judge sanctions them, a measure critics say perverts the role of the judiciary.

CSIS would co-ordinate threat disruption activity with other agencies such as the RCMP, Canada Border Services Agency and Foreign Affairs, and could use its statutory mandate to enlist the technical expertise of the Communications Security Establishment, Canada's electronic spy agency, the government notes say.

However, the Security Intelligence Review Committee, the watchdog known as SIRC that keeps an eye on CSIS, is limited to examining the spy service alone.

The notion of CSIS teaming up with foreign and domestic partners to derail threats raises concerns about SIRC's ability to "follow the thread" and look at the entire operation, said University of Ottawa law professor Craig Forcese, who obtained the government notes under the Access to Information Act.

"SIRC is stovepiped to CSIS — that is, it can only look at what CSIS does, not at what any partner might do," said Forcese, co-author of "False Security," a book that extensively critiques C-51, calling it a squandered opportunity.

As the scale and scope of joint operations expand, the prospect of "gaps in the accountability system" increases apace, he added.

Josh Paterson, executive director of the British Columbia Civil Liberties Association, said SIRC, as presently constituted and resourced, "is totally inadequate" for the task of reviewing CSIS activities abroad. "When actions are mixed together with foreign agencies, the problem is more thorny."

SIRC will need to "tool up its capacity" to review foreign operations, Forcese said. "That will require more money and perhaps different skills — including language skills. SIRC is on record noting that reviews of foreign operations are particularly resource intensive."

The new Liberal government has indicated it will revamp "problematic elements" of C-51, for instance by ensuring all CSIS warrants respect the charter. It also plans to create a security-cleared committee of parliamentarians who could see any relevant information held by federal agencies.

A parliamentary committee, "while not insignificant," can't do all the work, said Paterson. The Canadian Civil Liberties Association has joined Canadian Journalists for Free Expression in a court challenge of C-51's constitutionality.

Existing intelligence watchdogs "need to be strengthened and made able to deal with inter-agency activities," Paterson said.

Note to readers: This is a corrected story. A previous version wrongly said the BC Civil Liberties Association was teaming up with Canadian Journalists for Free Expression in a constitutional challenge of C51.