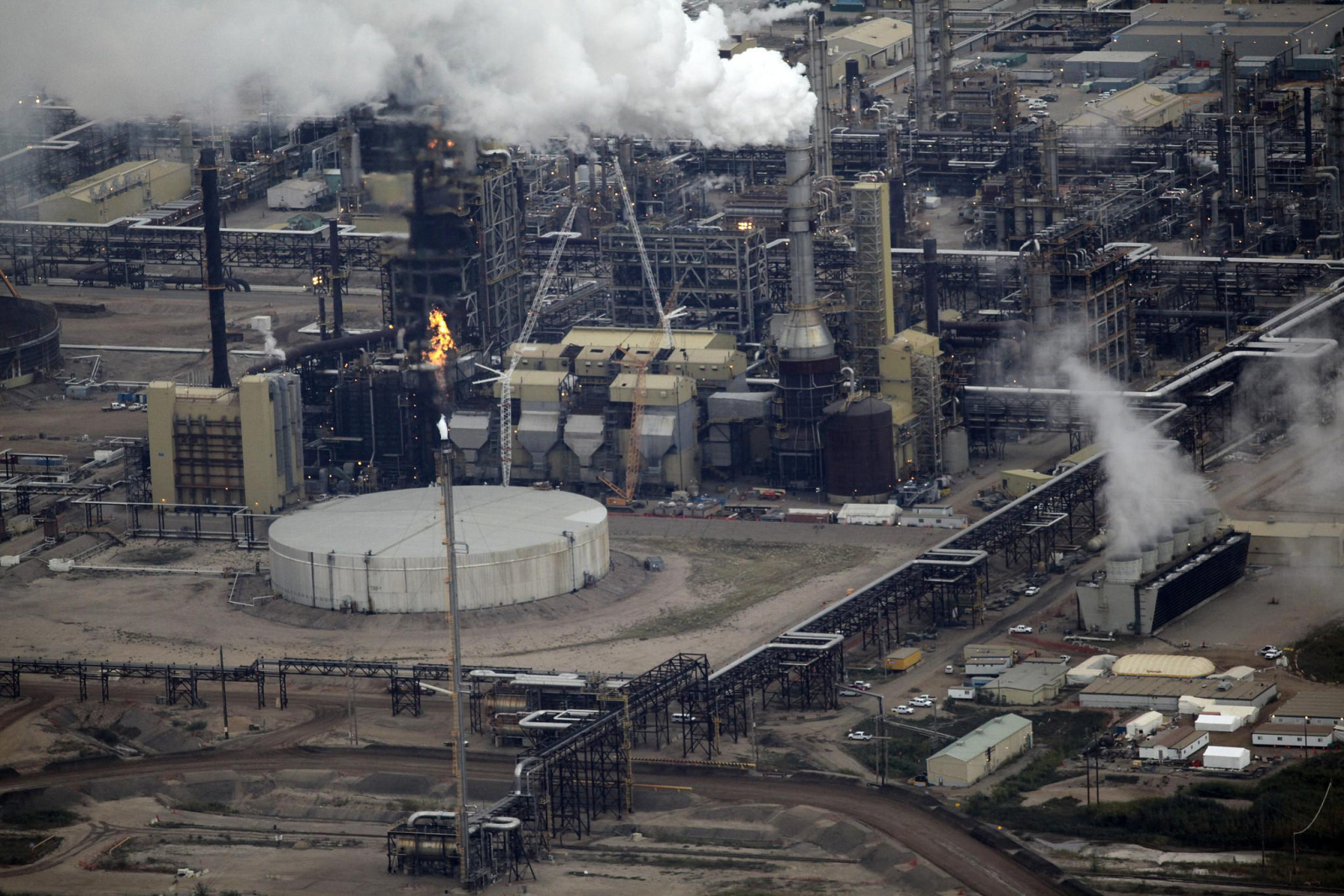 CALGARY — A bevy of oilsands producers are on deck to report their quarterly earnings over the next few weeks — and industry watchers are under no illusion they'll be pretty.

It's been about a year since the price of oil started its nosedive to below US$50 a barrel, and crude has been camping out at that level for months. Few are optimistic that crude will return to triple digits any time soon.

Investors are well aware they're in for a "fairly awful" quarter, said John Kim, a portfolio manager at Aston Hill Financial.

Martin Pelletier, portfolio manager at TriVest Wealth Counsel, agrees it's going to be ugly — but no one should be surprised by the results.

"I wouldn't use the word disappointing because a lot of analysts are already expecting the worst," he said.

The focus for investors will be less on the results themselves than on how the companies plan to cope.

Pelletier said he'll be watching out for announcements that firms are looking at "strategic alternatives" — another way to say they're "waving the white flag."

In a strategic alternatives process, companies hire outside advisers to help them weigh their options. That could include divesting assets as a means to pay down debt or putting a "for sale" sign on the whole company, among other things.

When executives discuss their strategy on quarterly conference calls in the coming weeks, Kim said he's expecting talk to centre on buying and selling individual properties rather than outright takeovers.

The Canadian Association of Petroleum Producers has estimated 36,000 jobs have been lost in Canada's oil and gas industry this year, mostly in Alberta.

When they announce their earnings, firms may also hint at what their spending plans may look like in 2016.

Samir Kayande, head of energy research at ITG Investment Research, said he's expecting spending to be "bare bones" next year, much like 2015.

Any deferrals of new projects resulting from the crude downturn likely would have taken place by now.

The question is how much deeper firms can cut costs at the operations they have up and running.

"Companies are like people," said Kayande. "You don't really find out what they're capable of until you put them under tremendous pressure."