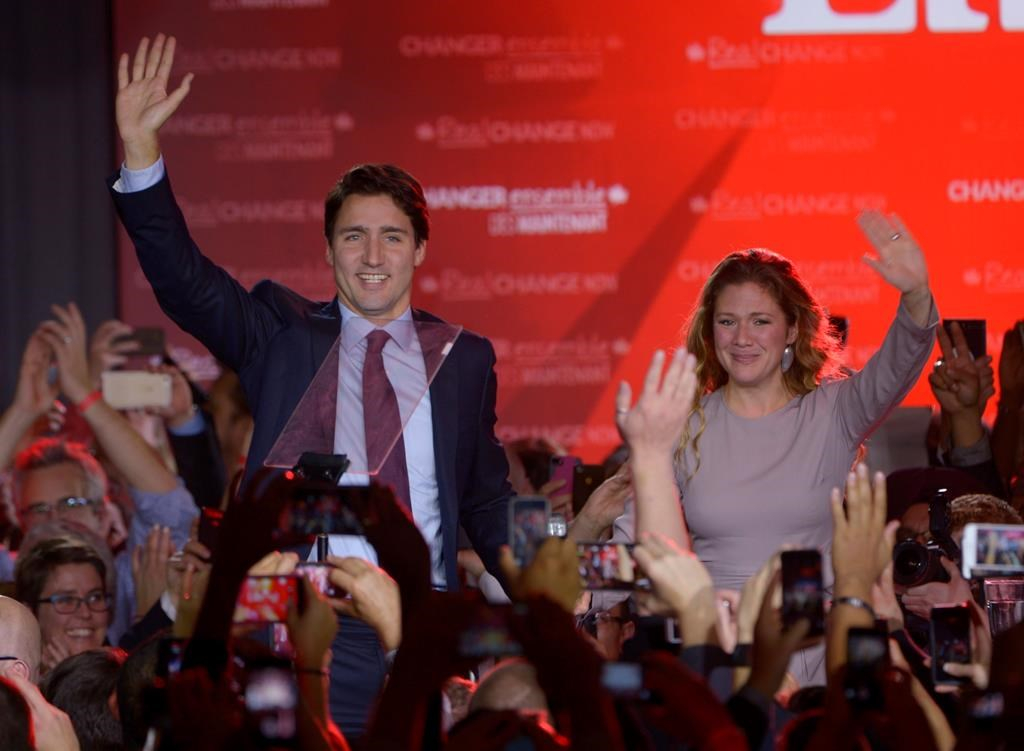 Canadian women may yet have a powerful ally in self-declared feminist Justin Trudeau, who rode into town on a mission to clean up Canada’s act after a 10-year dark age under Stephen Harper.

“My mom raised me to be a feminist," Trudeau said during the Up for Debate seminar on women’s issues in September. "My father raised me, he was a different generation but he raised me to respect and defend everyone’s rights, and I deeply grounded my own identity in that, and I am proud to say that I am a feminist.”

At the top of Trudeau’s list is a pledge to launch an inquiry into the nearly 1,300 murdered and missing Aboriginal women, such as Winnipeg girl Tina Fontaine, whose body was found in that city’s Red River.

“I believe that there is a need for a national public inquiry to bring justice for the victims, healing for the families and to put an end to this tragedy," said Trudeau on his first full day as prime-minister designate. "That’s what we will do. We will work with communities and with engaged stakeholders to ensure that we get moving on this quickly.”

Trudeau's comments are a marked change from outgoing PM Stephen Harper’s approach to a national crisis that has been brewing for three decades, once saying that an inquiry “…isn’t really high on our radar, to be honest."

Another shift is Trudeau’s unequivocally pro-choice stance after Canadian women endured 10 years of a government that cut abortion funding from foreign aid, allowed MP Stephen Woodworth to introduce a parliamentary motion calling for a debate on when fetuses become people, and a Tory attack ad that showed a picture of Canada’s new PM above a picture of an aborted fetus.

While murdered and missing women as well as a female’s right to choose remain hot-button issues for many, progressives will no doubt also be delighted that the Liberals are promising to extend parental leave – a pledge matched by the Conservatives during the election campaign.

However Trudeau’s plan is somewhat more generous, allowing mothers on leave to return to work during the leave period and use up their remaining time at a later date.

A new Trudeau government is also filling up progressives’ goody bags yet further, as the 2015 election sent a record-breaking 88 female MPs to Ottawa and Trudeau is promising a new cabinet split 50-50 between men and women to ensure gender parity.

“Canadians are fortunate to live in one of the most diverse countries in the world; a country that is strong not in spite of its diversity, but precisely because of it,” said Trudeau in January.

“Liberals understand that we cannot do a good job of representing communities in Ottawa if we do not ourselves reflect the diversity we find at home. That is top of mind as we build our strong team in advance of this year’s election.”