A list of pending legal, constitutional cases against Conservative legislation 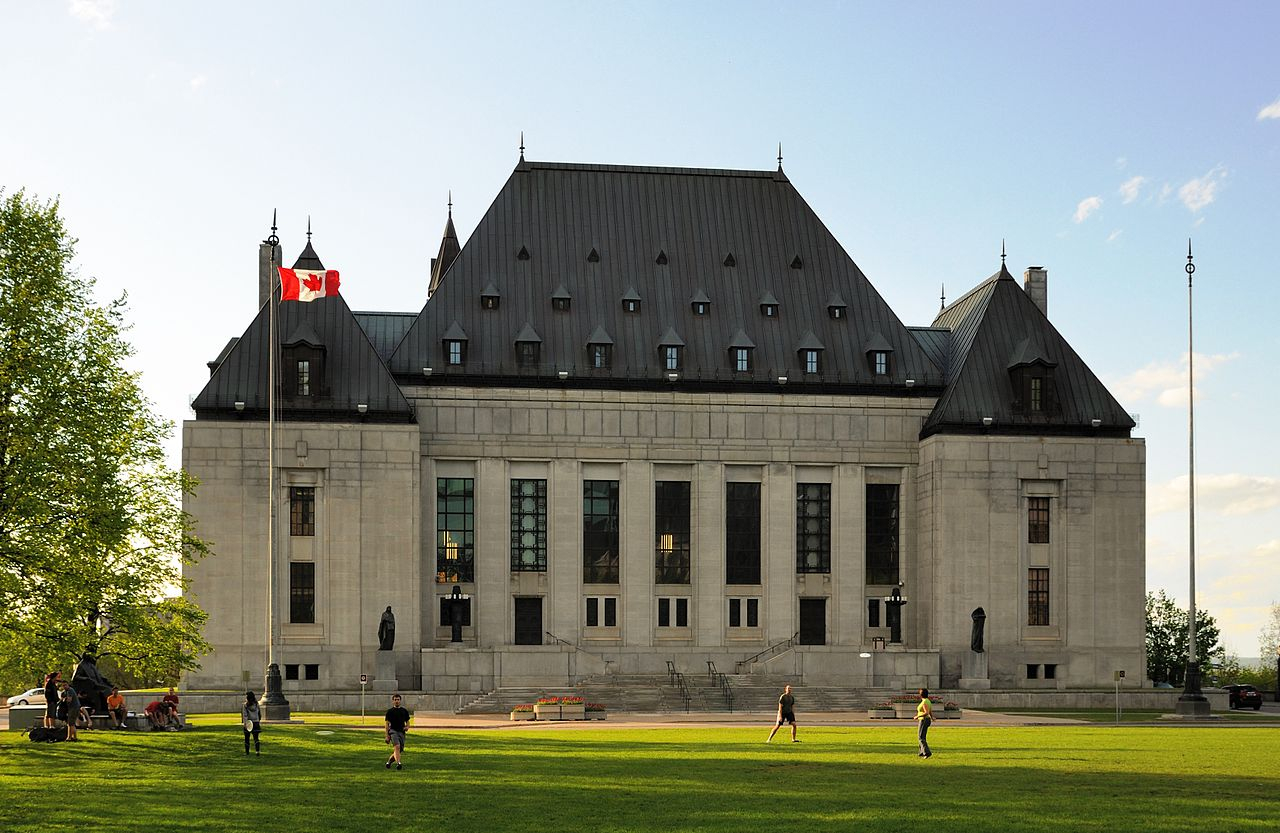 OTTAWA — A list of some current legal and constitutional challenges and appeals surrounding Conservative legislation:

— Federal public service unions have challenged the constitutionality of measures in Bill C-59, the 2015 omnibus budget bill, that permit the government to impose a new sick leave and disability system without collectively bargaining the changes and while limiting the right to strike.

— The B.C. Civil Liberties Association and the Canadian Association of Refugee Lawyers have challenged Bill C-24, the "Strengthening Canadian Citizenship Act," arguing it creates a discriminatory "two-tier citizenship regime" between dual nationals who were born in Canada or abroad and naturalized citizens.

— Lawyers Rocco Galati and Paul Slansky for the Constitutional Rights Centre Inc., challenged Bill C-24, which it gives government the power to strip citizenship from Canadian-born citizens. They say it's an indirect attempt to change the Constitution. The case was dismissed by a Federal Court judge but they lodged an appeal, scheduled to be heard in January.

— The Canadian Civil Liberties Association and Canadian Journalists for Freedom of Expression have challenged the constitutionality of five specific provisions in Bill C-51, the Anti-Terrorism Act, arguing key elements violate the Charter of Rights and Freedoms "in a manner that is not justified in a free and democratic society."

— The federal government is appealing a Federal Court ruling that reversed Conservative cuts to refugee health care services. A scheduled hearing Monday at the Federal Court of Appeal was adjourned to later this fall.

— The Information Commissioner of Canada is challenging the constitutionality of changes in Bill C-59, the 2015 omnibus budget implementation act, that retroactively remove the commissioner's jurisdiction over the long-gun registry records and absolve any past wrongdoing in relation to registry data destruction.

— Five aboriginal communities won a court order this week allowing them to keep their books closed while they pursue a constitutional challenge to the "First Nations Financial Transparency Act," passed by the Conservatives in 2013.

— A group of medical marijuana users from B.C. received an injunction in March 2014 allowing them to continue growing their own pot while they pursue a constitutional challenge to the Conservative government's "Marijuana for Medical Purposes Regulations."

— The Canadian Federation of Students and advocacy group the Council of Canadians have challenged the constitutionality of Bill C-23, the Conservatives' "Fair Elections Act" reforms of 2014.

— The Supreme Court of Canada agreed in April to hear a constitutional challenge of mandatory minimum sentences for drug trafficking. The same month, the top court struck down mandatory minimums for gun crimes.

— The federal information commissioner is challenging the withholding of documents under the Access to Information Act by the Prime Minister's Office related to four senators.

— The federal government is seeking leave to appeal to the Supreme Court of Canada over lower court rulings that rejected a proposed Conservative ban on wearing a niqab during citizenship oath-swearing ceremonies.