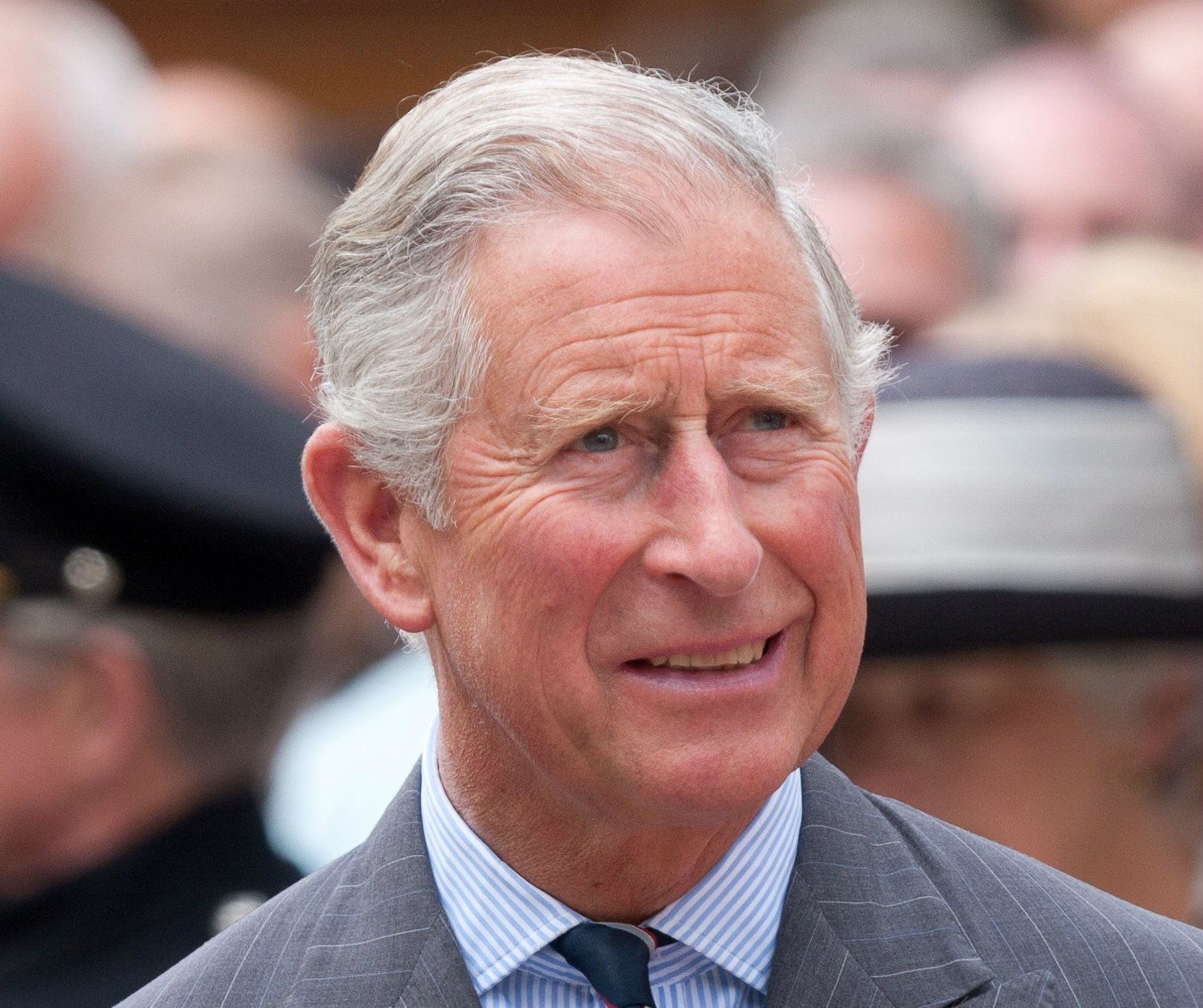 Britain’s Prince Charles joined the worldwide call for divesting from fossil fuels and decarbonising the global economy in a video address to leading figures from international finance in London, just weeks before the Paris climate talks begin.

In his Oct. 27 video address, the Prince of Wales described climate change as an “increasing source of risk to the finance community,” and called for business leaders to divest from a fossil fuel industry increasingly on the skids, at a time when $60 billion worth of Canadian oil sands development projects are endangered by tanking oil prices.

“There are therefore two factors to consider: firstly, whether to divest from sectors, especially those directly involved in fossil fuels, which will be severely impacted by any agreement to limit global temperatures to a two-degree rise. Secondly, whether to invest in sectors which support the low carbon economy and are therefore better positioned in terms of risk and opportunities,” said Prince Charles, a strong supporter of environmental causes.

The prince was joined by Carbon Tracker Initiative founder Mark Campanale, who warned that financiers sticking to in a ‘business as usual’ approach to energy investment risk leaving “their portfolios dangerously exposed,” as the ‘carbon bubble’ bursts.

“The commitments in Paris require emissions to drop by 30-40 per cent,” said Campanale of next month's landmark climate summit.

Warnings of stranded assets in a failing sector come hard on the heels of a recent speech made by Mark Carney, the Bank of England’s Canadian-born governor, who predicted in September that the vast majority of fossil fuels would need to be left in the ground to avoid a global temperature rise exceeding two degrees Celsius.

“If [the Intergovernmental Panel on Climate Change carbon budget] estimate is even approximately correct it would render the vast majority of reserves ‘stranded’ – oil, gas and coal that will be literally unburnable without expensive carbon capture technology, which itself alters fossil fuel economics….climate change will threaten financial resilience and longer-term prosperity,” said Carney.

Major divestment efforts are already underway in Carney’s home country, as Canadian students spearhead a major push for their universities to divest all fossil fuel holdings.

At time of writing, University of Toronto students are teaming up with 350.org to push their institution into divesting $30 million worth of investments held in roughly 200 fossil fuel companies.

The U of T students form only one cog in an international divestment movement that includes 300 schools in Canada, the US, and Europe, who first joined forces three years ago to fight for a greener future, modellng their struggle on the successful anti-apartheid divestment campaign that their forefathers once mounted against South Africa.

By 2014, a total of 181 universities, cities, churches, and private organizations chose to divest holdings worth a total of $50 billion in fossil fuel investments, lending weight to Carney’s assertion that the carbon bubble is ripping apart as investors scramble to rescue their assets before they become stranded.

“Some investors, such as philanthropic trusts and foundations, will also have to consider whether continuing to invest in high carbon assets represents a significant conflict to their overall mission and objectives,” said Prince Charles.

With the election of Justin Trudeau as prime minister on Oct. 19, the divestment movement has effectively reached the highest echelons of power in Ottawa, as the incoming Liberals have pledged to phase out federal subsidies in oil sands and redirect them into renewable energy.

According to a Common Sense Canadian article published Jan. 5, estimated annual federal subsidies to oil sands under the Conservatives ranged from $1.5 – 6 billion, coupled with zero funding for renewables.

Despite Stephen Harper’s near-total lack of action on addressing climate change, Canadian provinces spearheaded by Ontario, Quebec, and B.C have already put a price on carbon and are rapidly developing hydroelectric, solar, wind, and biomass energy sources in a growing Canada-wide green shift that is taking place in spite of the federal government.

In 2014 Canada’s blossoming clean energy industry created a record-breaking 26,900 green-collar jobs and added an eye-popping $10.9 billion in provincial renewables investment, an exponential increase of 88 per cent higher than 2013 investment levels, according to a report released by Clean Energy Canada last month.

The new Trudeau government has already pledged to redirect federal energy subsidies into Canada’s renewables sector – which currently receives no federal financial support – and the results could be a game-changer for North America as a whole.

That’s because federal investment will allow the provinces to link electricity grids, allowing B.C., Manitoba, and Quebec to use their massive hydroelectric potential as a massive battery to back up Alberta, Saskatchewan, and Ontario, which all have massive wind and solar potential.

Greater federal support will also allow Canada to export both raw energy and knowledge abroad, powering up American states as they too march towards a low-carbon future under President Barack Obama’s Clean Power Plan, which commits the USA to cutting greenhouse gas emissions by 32 per cent on 2005 levels by 2030.

“The transition to a low carbon energy system and the growth new energy systems such as decentralized solar energy generation and battery storage, means that tomorrow’s energy sector will look very different from today’s. Costs of clean power generation are falling,” said Campanale.

The panel itself was organized by a coalition City of London, Ashden Trust, Mark Leonard Trust, and the Carbon Tracker Initiative, and supported by the Local Authority Pension Fund, Aiming for A, IIGCC, Church Investors Group, and ShareAction.

Trudeau's chance to transform Canada into a clean energy superpower