By The Canadian Press | News, Energy | October 27th 2015
#8 of 15 articles from the Special Report: The Climate Innovator Next Door 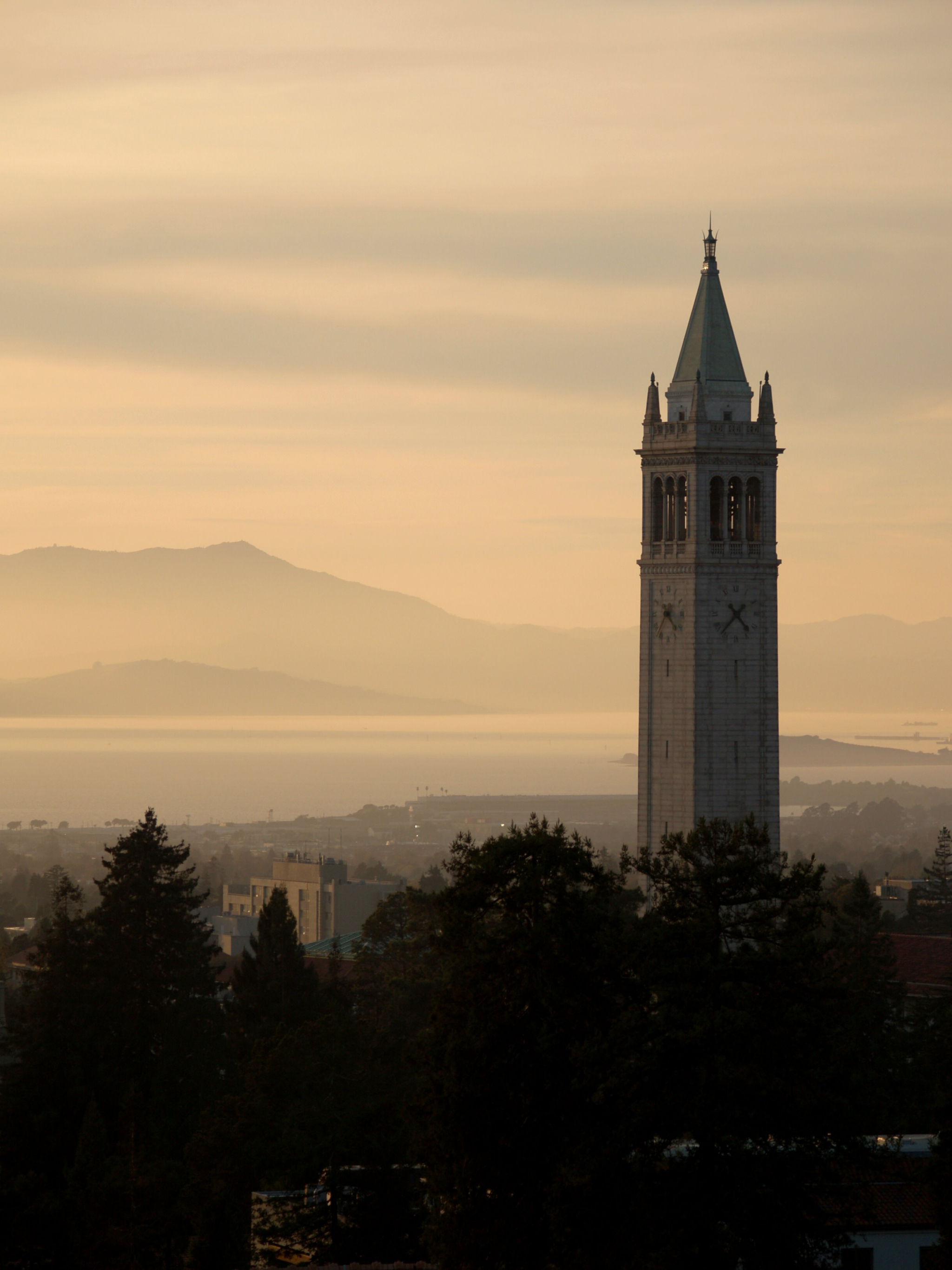 SAN DIEGO — Reducing the human carbon footprint is a "moral imperative," University of California President Janet Napolitano said Tuesday as she vowed to turn the system's 10 campuses into a living laboratory for solutions that can be scaled up to state, national and global levels.

Napolitano made the comments at a two-day climate change summit at UC San Diego, where researchers discussed their blueprint for actions that they say the state and the world should undertake to tackle the problem — including reducing the carbon footprint of the wealthiest 1 billion people.

The plan will be presented at next month's landmark climate change conference in Paris.

UC officials say global warming could be slowed dramatically by reducing greenhouse gases such as methane emissions by 50 per cent and black carbon by 90 per cent over the next 15 years. The wealthiest need to cut back dramatically, while green energy needs to be made more available to the poorest 3 billion people, the plan says.

"Addressing these challenges and reducing our carbon footprint is a moral imperative," Napolitano said, adding that the university system is on track to meet its goal of becoming carbon neutral by 2025.

The university has reached an agreement to buy 80 megawatts of solar power, the largest such purchase by any U.S. university, Napolitano said. UC also has vowed to target $1 billion of its investment portfolio toward renewable energy and other climate change solutions over the next five years.

If the world reduced its carbon dioxide emissions by 80 per cent by 2050, that could slow the disastrous impacts of climate change by 25 years, UC researchers say.

Gov. Jerry Brown, who also spoke at the summit on Tuesday, said the problem requires bringing together the state's best minds to cross partisan lines and move the nation away from relying on fossil fuels.

"We are up against a very powerful opposition," Brown said, referring to Republicans who have blocked drastic carbon-reducing measures that they say will harm job growth.

Brown said denying climate change will hurt the economy in the end by causing the planet irreversible damage. He told the audience of mostly scientists that he recently sent Republican presidential hopeful Dr. Ben Carson, a neuroscientist, a flash drive containing the U.N. Synthesis Report on climate change after Carson said he had not seen evidence of global warming.

Brown has set some of the nation's most ambitious goals against global warming, including reducing the state's carbon dioxide emissions to 40 per cent below 1990 levels, shifting its electricity production to at least 50 per cent from renewable sources and increasing energy efficiency in buildings by 50 per cent. He has called for the goals to be met by 2030.

"While California is not a planet, it's still a global leader," Brown said. "And what we do will be disseminated."