Are investors in the Canadian fossil fuel sector in denial over shrinking demand? 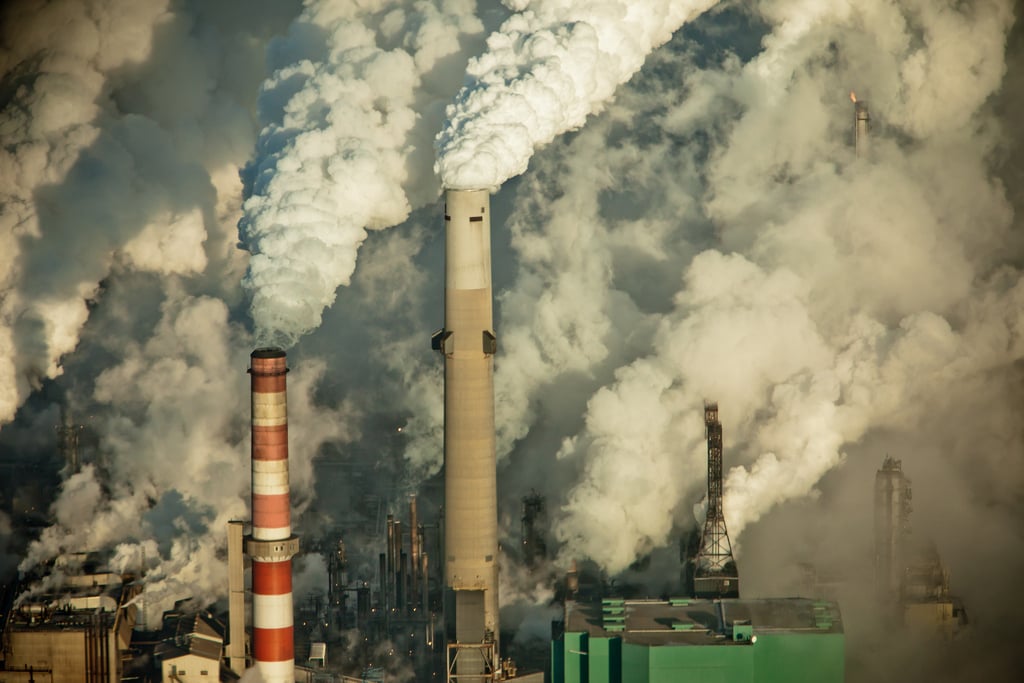 As the newly-elected federal government prepares to lead Canada into international climate negotiations next month, global energy markets are already preparing for a rapid transition— away from the most carbon-intensive fossil fuels, and towards lower-carbon energy sources.

Speaking to an investment industry meeting in London on Tuesday, Christiana Figueres, executive secretary of the United Nations Framework Convention on Climate Change, said the world is preparing for a major climate deal in Paris that “is unstoppable, [and in which] no amount of lobbying is going to change the direction.”

Investors are already responding. According to Abyd Karmali Managing Director of Climate Finance at Bank of America Merrill Lynch, the world now has “a non-exchangeable, one-way ticket to a low-carbon economy.”

A growing consensus among the world’s largest investors over the need to limit carbon emissions and leave a large chunk of global fossil fuel reserves in the ground could mean that many companies will either have to transform their business models or be wound up.

International policymakers have agreed on the need to limit global greenhouse gas emissions and to phase out the use of fossil fuel energy. Meanwhile, incumbent oil, gas, and coal operators resist reality.

This is particularly the case in Canada, where directors of oil sands and coal companies like Teck Resources and Sheritt International continue to be willfully blind to the implications of international climate change policy action on their respective business models.

In addition to rapid advances in technology, increasingly cost-competitive renewable energy, a 'transportation transition' to electric vehicles, the possibility of slower economic growth, and lower than expected population rise could all significantly dampen demand for fossil fuels in the coming decades.

High-cost, high-carbon Canadian coal and oil sands companies could be among the first to suffer as the market transition to low-carbon energy gathers steam.

For pension savers and other investors who want to glimpse the risks of holding on for too long in the oil sands, the U.S. coal mining sector is an example of the rapid destruction of shareholder value that occurs when bullish industry projections of demand drive corporate strategy, despite market signals to the contrary. U.S. coal stocks have plummeted in value over the past year as the industry enters into terminal decline.

New analysis from Carbon Tracker challenges the ‘business as usual’ assumptions made by fossil fuel companies, who keep predicting that fossil fuel-powered energy use will experience steady growth in coming decades. Typical industry scenarios see coal, oil, and gas use growing by 30 - 50 per cent and still making up 75 per cent of the energy supply mix in 2040.

This contradicts climate change policy commitments and market trends in the rapid development of renewable energy. Canadian investors should be questioning these assumptions and asking tough questions of company directors. Investors who don’t demand more accurate information from fossil fuel companies are taking an unnecessary gamble.

The research exposes the extent to which fossil fuel company business models rely on high demand assumptions to justify new and costly capital investments to shareholders. Canadian fossil fuel companies need to start explaining how they can justify capital expenditure on costly new projects, to consider what falling demand for Canadian fossil fuel products will mean for company valuations, including the recent phase out of coal in Ontario, and the possibility of a similar coal wind-down in Alberta’s power sector.

Canadian fossil fuel companies are the canary in the coal mine

Following Ontario’s plan for the phase-out of coal-fired power in 2014, including retiring North America’s largest coal plant, the province of Alberta is now looking at options for winding down their own coal-fired power generation on public health and environmental grounds.

As domestic demand goes up in smoke, the writing is on the wall for Canadian coal companies— but you wouldn’t know it from public statements made by company directors. Oil sands companies continue to make similarly rosy predictions about the future, even recently bankrupt ones such as Larcinia Energy, while choosing to ignore the implications of climate change policy action for their business models.

Across the Pacific, China has shifted its energy system to such a degree that peak coal demand could occur in the very near future, while India has an ambitious solar energy plan that by some estimates could displace much of that country’s current coal imports.

The withering of demand for Canadian coal, despite industry statements to the contrary, should serve as a warning sign for investors in tar sands oil companies. The heavily indebted oil sands industry looks like it could be the next candidate for rapid demand destruction and terminal decline.

As international action on climate change accelerates, and as the U.S. and China pivot both their national economies and investment portfolios towards a low-carbon world, it is time for both the federal government and Canadian institutional investors to do the same.