Invest your money in what you value

By Joel Solomon | Opinion | October 28th 2015
#10 of 15 articles from the Special Report: The Climate Innovator Next Door 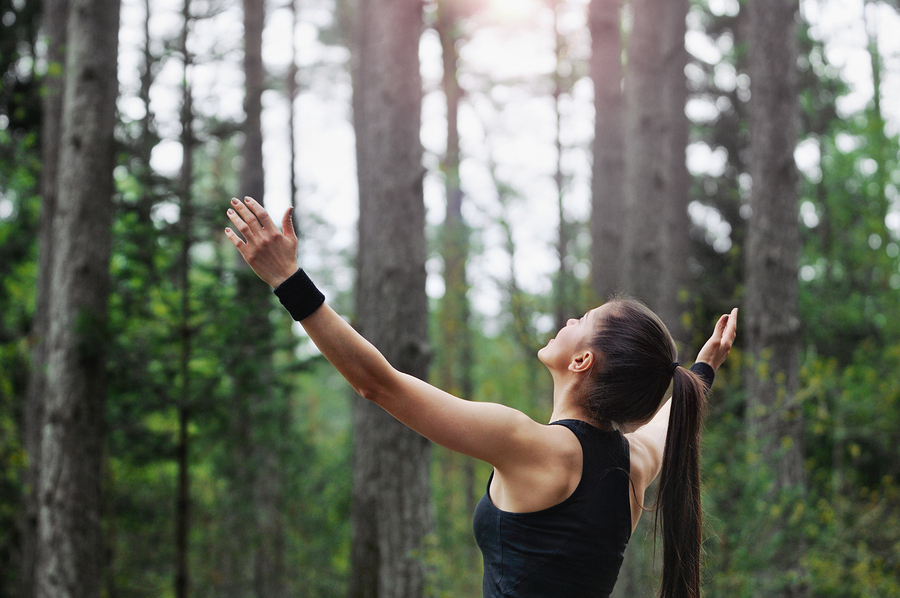 The clean money revolution is on.

Last month, representatives of the Divest-Invest movement announced that 430 institutions and 2,040 individuals across 43 countries — representing $2.6 trillion in assets — have committed to divest from fossil fuel holdings.

That’s a fifty-fold increase in the total combined assets of fossil fuel divestments, in one short year. The movement to a post-carbon economy is growing exponentially.

“Given that we fight climate change, to us, investing in fossil fuels is somewhat akin to a cancer-fighting foundation investing in tobacco,” said Justin Rockefeller, trustee of the Rockefeller Brothers Fund, at the September Divest-Invest press conference. “It just doesn’t reconcile.”

As someone who has spent thirty years participating in what I call the “clean money revolution,” I couldn’t agree more.

My work is helping businesses and investors shift their awareness and their money from a short-term profit investment approach towards a long-term, values-based regenerative approach. (Most recently that’s been as the chairman of Renewal Funds, a venture capital firm with a mission to “invest in change by supporting businesses at the forefront of social and environmental innovation.”)

What I’ve seen in the past three decades is that there are two very different and complementary reasons that investors will commit to the kinds of shifts we’re seeing now.

One reason people are moving investments is simply discerning self-interest. Many “safe” and historically high-return investments, specifically in fossil fuels, are proving unstable. Shell’s recent decision to pull out of oil exploration in the Alaskan Arctic after $7-billion of investment is a sign of the times.

Major institutions like Citigroup, HSBC and the Bank of England have already been warning investors about the “carbon bubble” and the risks inherent in holding onto fossil-fuel investments. In Canada our entire economy has been pushed to recession by dependence on oil, now that per-barrel prices have slid to post-crash 2009 levels. We can also anticipate continued blowback against oil and gas corporations across the globe — in the forms of higher taxes, carbon pricing, requirements for sequestration and scrubbing, clean-up fees and fines.

The American coal industry offers recent, relevant lessons for Canada. Since 2011 the Dow Jones Coal Index has plunged by 93 per cent. Renewable energy, on the other hand, has grown to 59 per cent of new additions to global capacity this year — more than coal and gas combined.

Renewable sources account for nearly 28 per cent of global power generation, and that number continues to climb. If you’re a smart investor weighing risk and reward, renewable energy is an alternative to investigate sooner than later.

As Justin Rockefeller made clear, savvy long term strategy is only one reason to seek clean money investments. The other is more basic: invest your money in what you value. Donating to a charity fighting global poverty doesn’t make sense when your pension fund is bankrolling deforestation and destroying livelihoods. It doesn’t add up.

In the 21st century, the list of planetary and social concerns is long, depressing, and well-documented: widespread species extinction, oil spills (and oil wars), ocean acidification, catastrophic market failures costing trillions of dollars, and increasing poverty and inequity in a world of porous borders. In this context, the NIMBY phenomenon has gone global. Because of the interdependence of ecosystems, everywhere is our backyard.

As conscious consumers, many of us ask important questions about everything we buy, from coffee to clothing to cars. We want to know the sources and effects of the products we use, we want to understand fully their impacts on the world.

Investment and finance are next

Where's your money? What's it doing while you’re sleeping? Is it creating the world you want?

Pulling our money out of fossil fuels is an important step. But as the Divest-Invest name states, letting go of demonstrably negative investments is only half the work. The next step is using your capital to fuel the growth of emerging sectors of the economy— industries and technologies that solve problems, rather than create them.

What we’re seeing with this latest round of divestment pledges is just the beginning. A new wave of investors and entrepreneurs are prioritizing long-term, positive impact and embracing generational responsibility. Together, we can move trillions of dollars into regenerative investments — and make history.

Join the revolution. Invest in a better world.